His voice was his life and his passion – but after surgery to remove a devastating tumour, public speaker Simon Green was left with a stammer.

Surgeons could not remove the tumour in its entirety but the 42-year-old from Bridgend is still making great progress with his speech.

He spoke to more than 1,000 people at the National Diversity Awards, raising awareness of stuttering and helping others by sharing his story.

And Simon trusts he will make further progress with the support of the Adult Speech and Language Therapy team at Princess of Wales Hospital in Bridgend.

When he was aged just 11, Simon was told he had neurofibromatosis, which caused bowel problems and damage to his sciatic nerves and bones, resulting in the permanent use of a wheelchair.

But it wasn’t until early this year, when he felt particularly unwell, that the brain tumour was detected.

“I was vomiting most mornings and I stupidly put it down to other health problems.

“Once or twice a year, I go to London to the neurofibromatosis clinic in Guys Hospital. I told them I was also getting pain in my back so they organised an MRI on my back and spine.

“I had the scan and sadly it was confirmed I had a brain tumour.

“Further tests showed it was fortunately only a grade one mass and hadn’t spread from other areas of the body.”

Simon was told the tumour was inoperable, but after two months when the symptoms got worse, surgeons decided to operate – although they could not remove the entire tumour.

He said: “They informed me I may be paralysed or incontinent after. Thankfully neither of these happened but while they got more out than expected they did not get it all and some is left in the brain.”

It was then that Simon began to notice a difference with his speech.

“While in hospital, I noticed I couldn’t speak properly.

“Some words I just could not get out, especially when I needed to ask staff for something.

“The stuttering and stammering were a pain. I am used to chairing meetings with 40-odd people in my role as Chair of Bridgend Coalition of Disabled people, normally with no issue.

“I also work to raise awareness about hate crimes and speak to large rooms of people and this was proving difficult.

“I even found ordering a taxi or a cup of coffee hard.”

The adult speech and language therapy team offers a service for patients with an acquired dysfluency following a severe incident, such as brain injury or stroke.

Gina said: “When I first met Simon he was able to communicate well, however his stammer affected the fluency of his everyday speech.

“As he speaks to large groups of people in his various roles, he found the stammer very frustrating, but it did not impact on his confidence or drive to improve it.

“Therapy has targeted identifying strategies that Simon can use during public speaking to improve the fluency of his speech. This has included planning and practising set phrases and reducing the rate of his speech.

“I see Simon every few weeks, which will make up a block of therapy of six sessions. At the start of the block, Simon was assessed and we discussed goals that he wanted to work towards.

“Simon has made good progress in therapy and I am looking forward to seeing him achieve his goals.”

With these new strategies to help him, Simon is in good spirits, recently travelling to Liverpool to the National Diversity Awards, where he gave a speech to more than 1,000 people.

He said: “Normally this wouldn’t bother me, but I was extremely nervous. I did okay though as I took my time and was slower.

“I got through it and I need to thank Gina for this.

“I am also due to make a speech to Assembly Members in the Senedd and feel more confident about this.

“My voice is my life. Although frustrating, I am pleased this is all I have to deal with and I trust it will improve more.

“I just hope I hear good news from the Hospital soon about the rest of my tumour.” 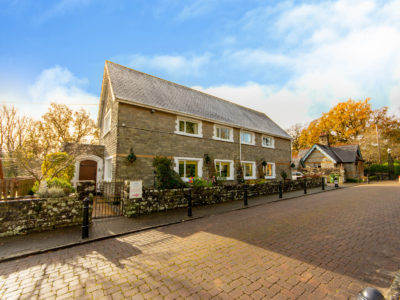 Bridgend day nursery with accommodation is up for sale 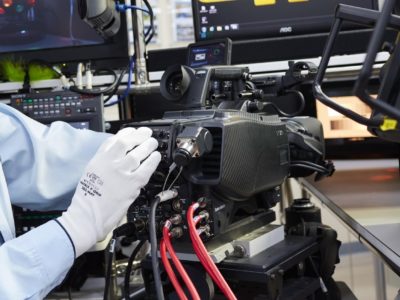 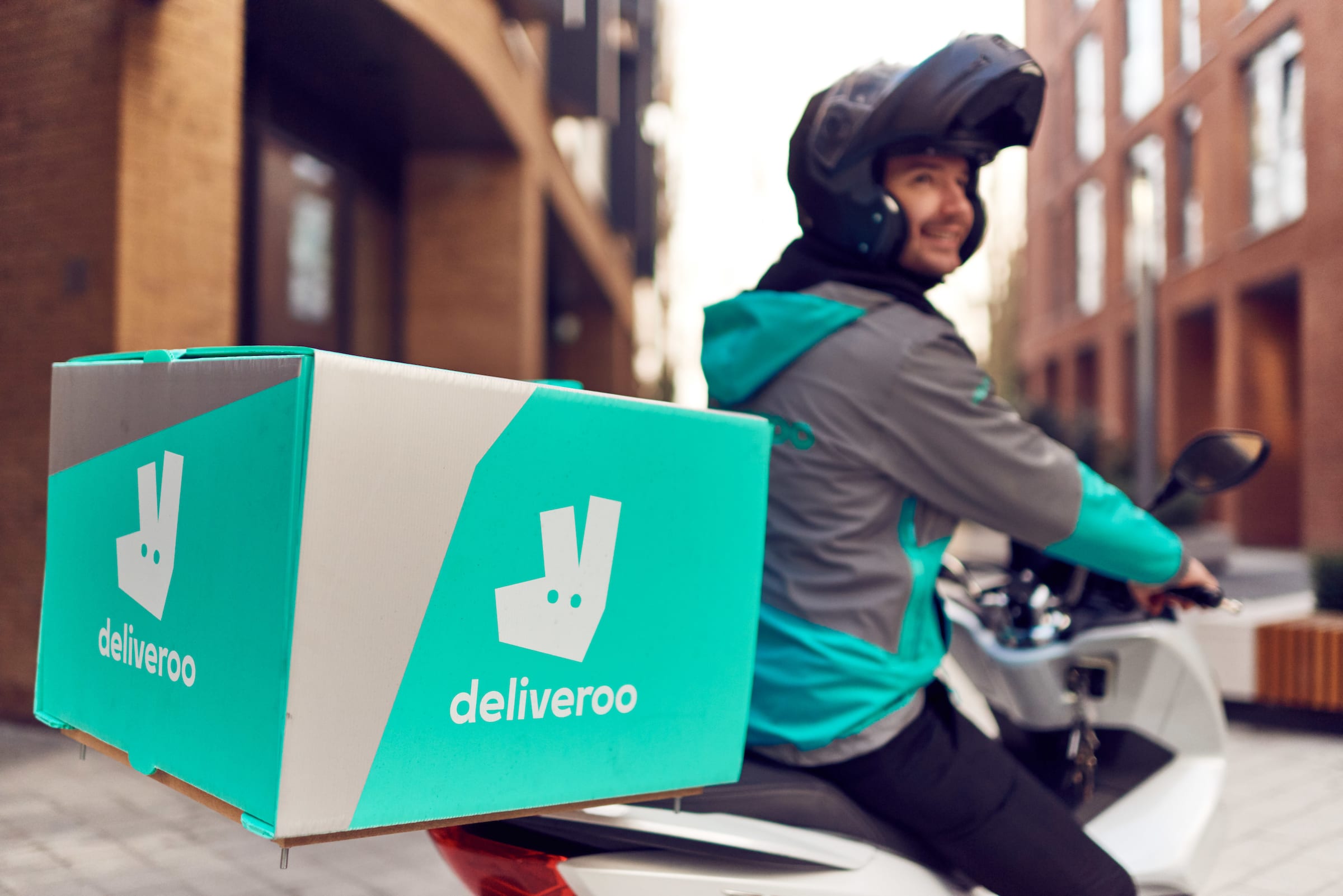 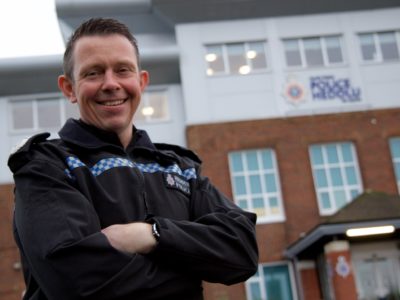