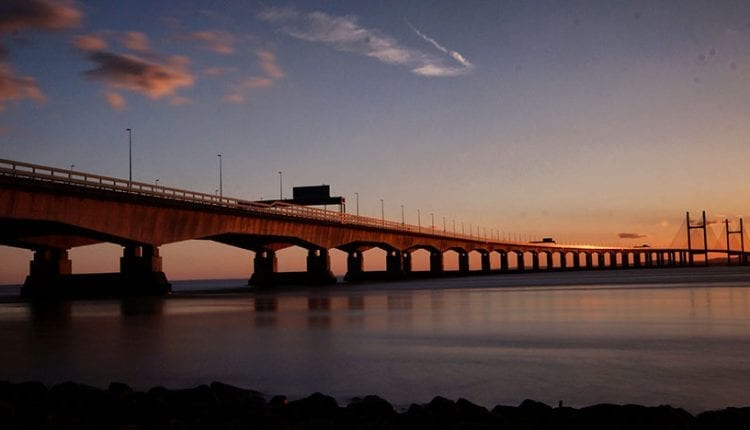 ETP Property Consultants are reporting steady demand for retail properties in Chepstow and Caldicot – despite the nationwide slowdown.

While high streets across the UK are rocked by record vacancy rates and plummeting footfall, these towns are proving unusually resilient, with demand from local and national retailers.

Julian Bladen from ETP’s Chepstow office said: “We have let three shops in Chepstow in the last three months. We have another which is under offer freehold which should complete in the next few weeks.

“We are seeing demand from both national and local retailers. If we had more shops on the high street I am sure we could let them. We are getting regular enquiries”.

[/aoa]He went on: “Extra traffic from the Severn Bridge, now the tolls have been removed, may be a factor in this success, along with the extra traffic generated by the many new homes in the area.”

But while Chepstow attracts more visitors as a tourist destination, the same cannot be said of Caldicot.

“Although Caldicot does not have the same visitor appeal as Chepstow, it is also holding its own compared with other locations in South Wales and South West.

“Wesley Buildings – anchored by Waitrose – is now fully let, along with Holman House, where the former post office occupied a double unit. This is now let to a barber shop and Card Factory, a national retailer we have attracted to the town.

“We currently have three shops available to let that are suitable for a range of potential uses. We also have the former Store 21 unit which we have strong interest in at present.

“Demand is steady, but in view of the size of the town the vacancy rate is actually not that high now compared to when ETP first got involved six years ago.

“The Fratelli Italian Restaurant has been a great success in the town and underlines the fact that there is demand for quality service industry including restaurant and coffee shops.”

Homes for the future come to Abergavenny

Nothing stops a Macmillan Coffee Morning as the annual…