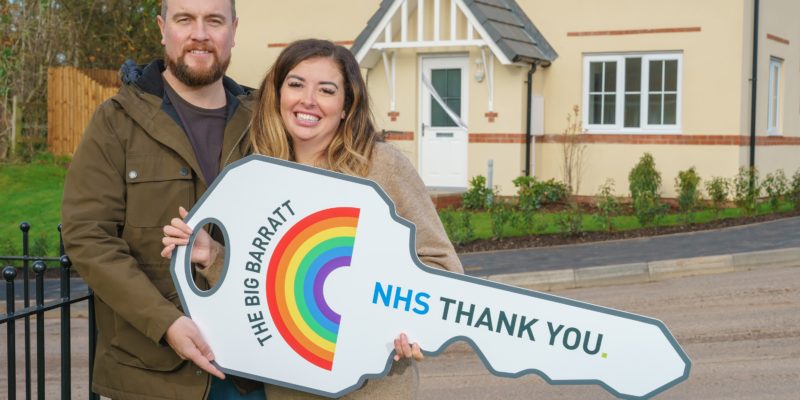 Barratt and David Wilson Homes has announced its NHS Deposit Scheme, offering NHS workers a 5% deposit contribution of up to £15,000, has been extended for a further six months.

The decision will allow the five-star housebuilder to continue to support vital NHS workers until June 2021, after what has been an extremely challenging year for many health professionals.

The Deposit Contribution Scheme was set up to say a heartfelt ‘thank you’ to all NHS employees who have shown such courage in the face of the COVID-19 crisis. The scheme has already helped 1,000 NHS workers to buy their own homes across the UK — saving them more than £10m in the process.

One NHS worker who recently benefitted from the scheme is 35-year-old Kirsty Thompson — a nurse working in the haematology department at The University Hospital of Wales, Cardiff.

Kirsty and her husband, Patrick, both grew up in Chepstow and decided Barratt Homes’ Wyedean Fields development in the neighbouring village of Sedbury was the perfect location for them, their two young sons, Jaiden and Caleb, and bulldogs, Hank and Dodger.

Kirsty said: “I work as a staff nurse at the hospital administering chemotherapy, intravenous drugs, antibiotics and stem cell transplants among other things, and being able to access the NHS scheme has not only made my service to the NHS feel valued by Barratt Homes, but has helped us secure our dream family home.

“We’ve also been able to upgrade certain elements of our home, including the kitchen, which wouldn’t have been possible without the scheme. I’ve always wanted an island at the heart of my kitchen, and thanks to Barratt and David Wilson Homes, my dream has become a reality.”

With lots of space high on the agenda, the couple chose the impressive four-bedroom detached Lincoln design, with its open-plan living providing flexible space for the busy family of six.

“After such a difficult year for NHS employees in particular, and with the likelihood of tough winter months ahead, I am thrilled that we’ll be able to continue to support our NHS workers with this scheme into the new year and beyond.”

Another money-saving scheme which has been extended until June 2021 is Barratt and David Wilson Homes’ Armed Forces Deposit Contribution Scheme, offering UK Armed Forces personnel a 5% deposit contribution of up to £15,000. 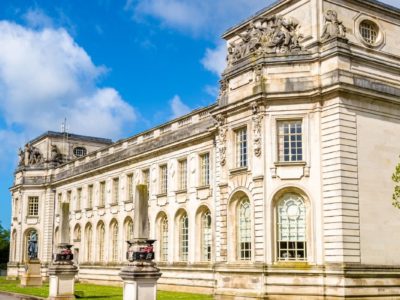 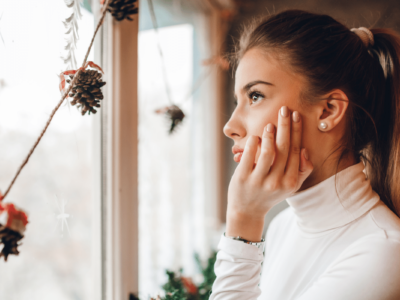 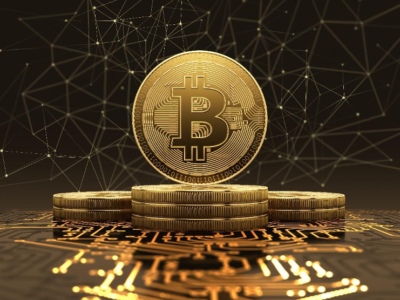 Why has Bitcoin reached an all-time high?

Swansea helpline launched for people missing out on Pension Credit