Students at this Welsh college are opting for phone-free Fridays 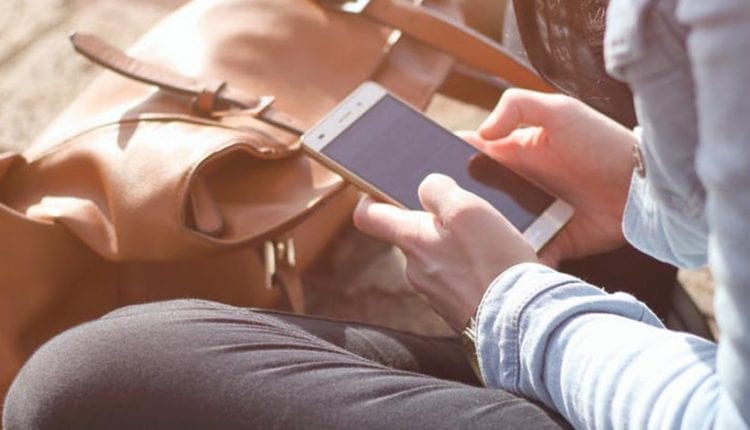 PUPILS at Christ College Brecon, one of Wales’ leading boarding and day independent schools, have decided to leave their phones behind on Fridays following an inspiring assembly on the addictive nature of mobile phones.

Earlier in the academic year, Christ College Brecon’s Deputy Head Simon Hill addressed pupils in an assembly about research on phone addiction. It showed that teenagers are becoming increasingly dependent on their phones, impacting on both their emotional development and wellbeing. 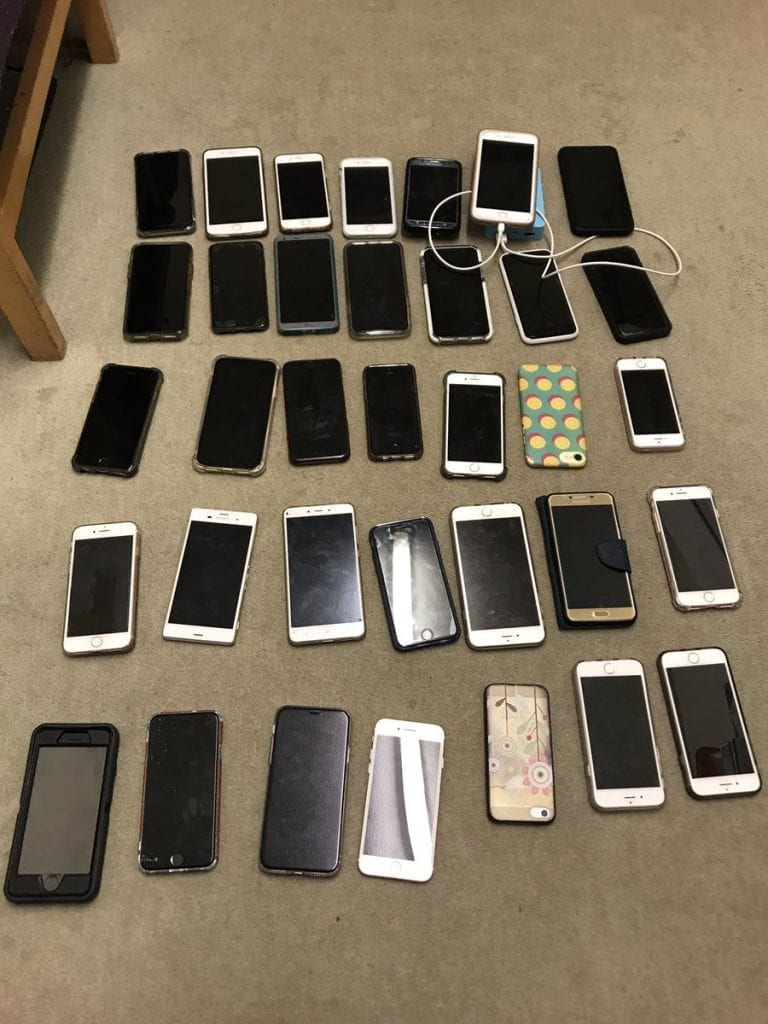 Following the assembly, phones and their addictive nature continued to be a hot topic in house meetings and tutor groups. As a result, Christ College decided to launch an initiative across the school to promote the concept of Phone-Free Fridays.

“At Christ College we already have a no-phone policy during and between classes. We wanted to empower our pupils to make informed decisions about how they regulate their mobile phone use. We have seen pupils’ interactions increase markedly during lunch and after school on phone free Fridays.

“The phone-free Friday initiative provides pupils with a choice and I am delighted with the positive feedback they are giving me. We have all seen the benefits of the reduced time they have spent on their phones.”

The initiative started in November and continues to increase in popularity, as many as 90% of pupils from each house have chosen to hand in their phones and take a break from this addictive technology.

“Since Phone-Free Fridays were implemented, I find myself talking to more people in the Sixth Form Centre in person rather than spending my break on my phone. It’s refreshing.”

Sarah Jeffes said: “I’ve started using my watch instead of my phone now. It’s a small change but now I don’t get distracted by notifications all the time and am a lot more productive.”

Cadwaladers Recognised as a GOLD Investor in People