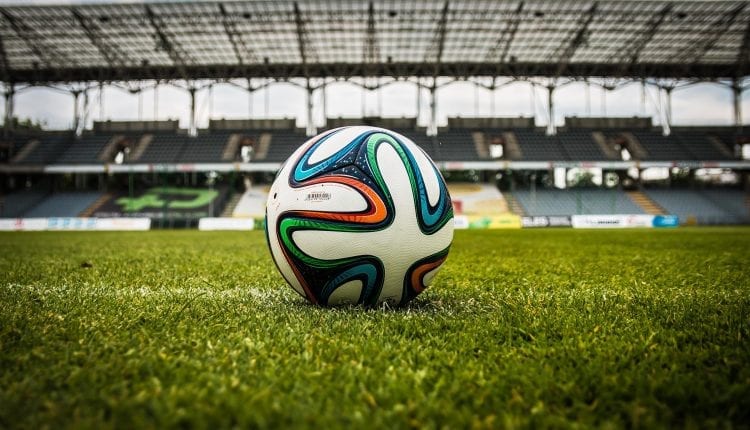 Swansea City find themselves in an interesting position as they look to fight their way back to the Premier League with a solid performance in the Championship division this season.

The Welsh side isn’t expected to be a serious threat to get back to the top flight, but their strategy in attempting to get back this season could be a winning one. That strategy has been to rely on experience throughout the squad, as they hope that experience in big games will propel them back to the Premier League sooner than later.

Coming into the Championship campaign, Swansea were thought to be in a position where they could not spend and would be limited as to how talented their team could be. To an extent that is correct, in that any Championship team is going to lack the financial power that a Premier League club has. But the Swans have done a good job of grabbing players who are no strangers to big matches within their budget.

One such move was to grab forward Aldo Kalulu on loan from Swiss side Basel. Kalulu spent time in Ligue 1 with Lyon, as well as Rennes before heading to one of the top teams in Swiss football. While Kalulu’s goal scoring record left something to be desired at those clubs, he won’t be concerned with the stage that he is on, and his time with Sochaux in Ligue 2 is also valuable given how unique fighting for promotion can be in the sport.

Swansea made a move to get Bournemouth man Sam Surridge on loan from the Cherries as well. Surridge is no stranger to being loaned around England, with his experience as a loanee being valuable here. He has scored at least seven goals in each of the last three seasons while out on loans, and it will be interesting to see if he can provide a scoring touch this season.

The team has also done an excellent job of keeping some of their experienced players around for their transition into the Championship. Despite whispers that he was ready to leave the club, Andre Ayew looks to be remaining with Swansea, much to the delight of Swans supporters. Ayew’s time playing World Cup matches as a featured man with Ghana have shown that he is no stranger to the bright lights, with his quality being sorely needed in the current squad.

Swansea also have experience in Wayne Routledge and Nathan Dyer, two players who featured for Swansea throughout their time in the Premier League. With so many changes made to rosters when a team experiences the drop, having a couple of steady hands who are veterans with the club can only help the team as they look to rescue themselves from their recent relegation before the team becomes too entrenched in the Championship.

The Welsh side saw pre-season projections by some sources showing them in the middle of the pack in the Championship this year, but early returns have shown that the team is capable of more than anticipated. They opened their championship campaign with a 2-1 win over a Hull City side that was also recently relegated from Premier League competition. And they followed that result up with a scoreless draw against a Derby County side that was a game away from promotion last season.

Of course, Swansea will need to continue to stack up positive results if they are going to have any chance at promotion this season. But an encouraging start to the campaign is always so important for a newly relegated side. While most football fans pay attention to the performance of newly-promoted Premier League sides, recently relegated Championship sides can often have similar struggles.

Just look at the case of Sunderland, who went from being relegated out of the Premier League to being relegated out of the Championship in just a couple of short years. The rapid changes in budget and team members can often make it difficult for a team to have success in a lower division. If Swansea can continue to rely on their experienced players for success, they might not need to worry about Championship football for much longer.

A day of celebration for Bridgend College students