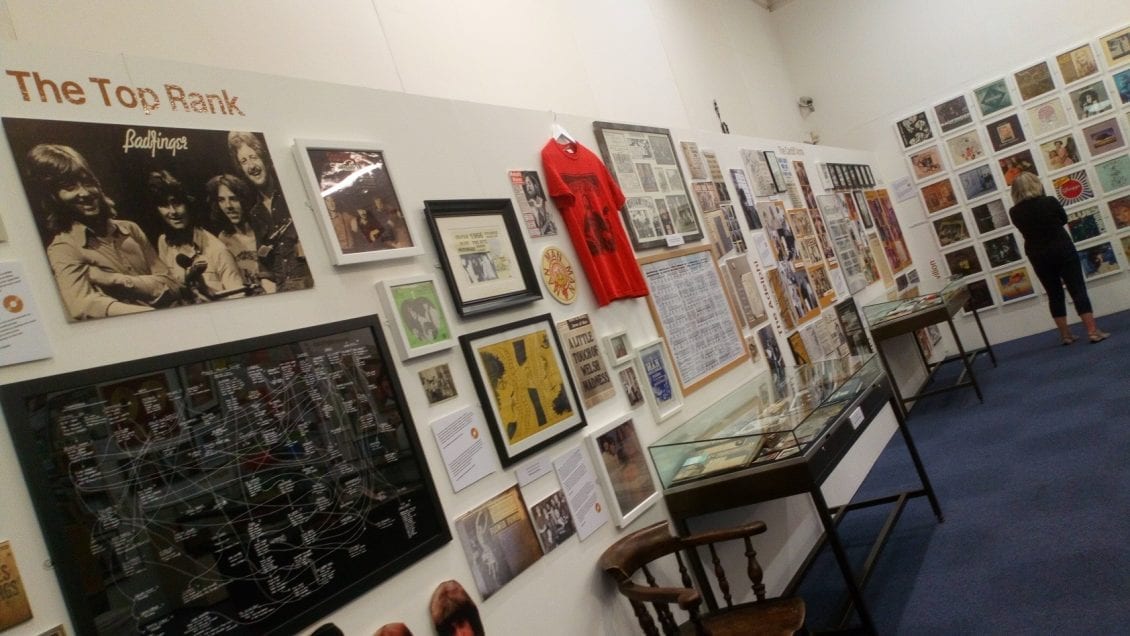 The exhibition – 50 Years of Music - has just launched at Swansea Council’s Swansea Museum.

Half a century’s worth of eye-catching music memorabilia is helping Swansea to celebrate its first 50 years as a city.

It includes fond memories of local names such as Badfinger, national icons like Adam and the Ants, pop, rock, dance, jazz, choral music – and much more.

The exhibition – 50 Years of Music – has just launched at Swansea Council’s Swansea Museum.

The hundreds of items of memorabilia – loaned by dozens of Swansea citizens past and present – are due to be on display until January.

Robert Francis-Davies, the council’s cabinet member for investment, regeneration and tourism, said: “This exhibition is a striking addition to Swansea’s celebration of our first 50 years as a city.

“I’m grateful to all those who have contributed memories and items – I hope their colourful input will be a catalyst to help others celebrate the city’s rich cultural landscape.”

Items on show cover Swansea-rooted bands ranging from The Iveys to the Pooh Sticks and national acts ranging from Ed Sheeran to Motorhead.

Recorded exhibits range from a cassette tape by Sir Harry Secombe to seven inch singles by contemporary band Trampolene. There are recollections of local venues such as Monkey, the Coach House and Top Rank, and memories of Swansea concerts by acts such as Gene Vincent in the 1970s and the Manic Street Preachers in the 1990s and 2000s.

50 Years of Music is being run by the Fusion Programme, a Welsh Government-funded programme managed in Swansea by the council’s cultural services team. Fusion enables individuals and communities to benefit from participating in culture, arts and heritage.

“We asked the public to help us put together an exhibition to take us on a journey of the past half century of the Swansea music scene and they have done just that!

“There have been so many amazing local venues, performers, experiences and visiting stars that we knew there was a treasure trove of great items out there.” 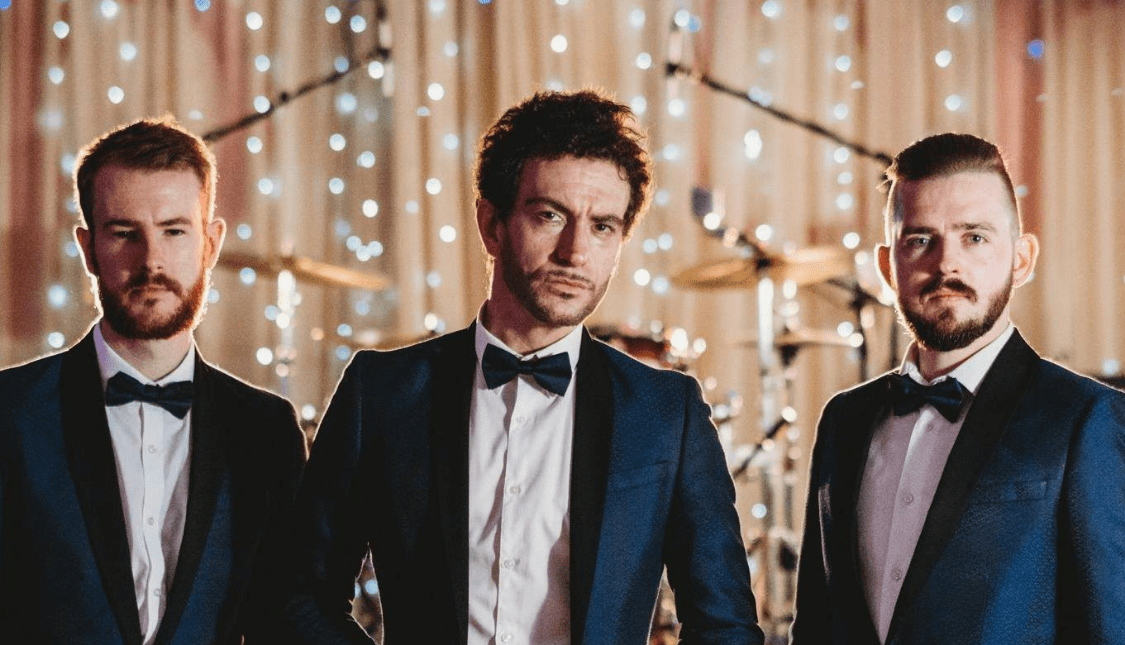 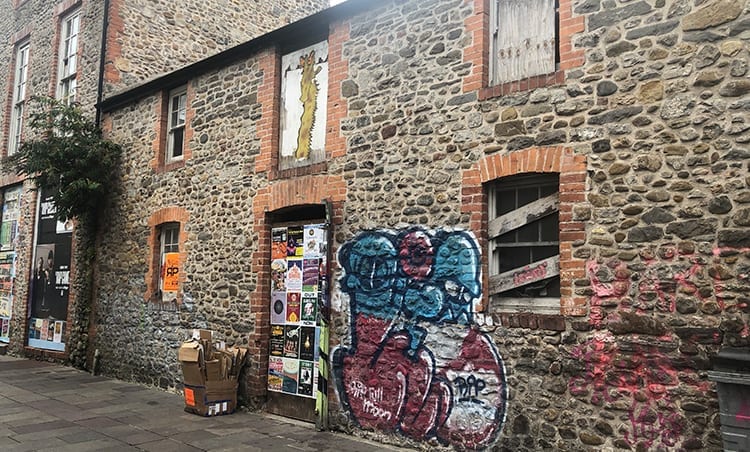 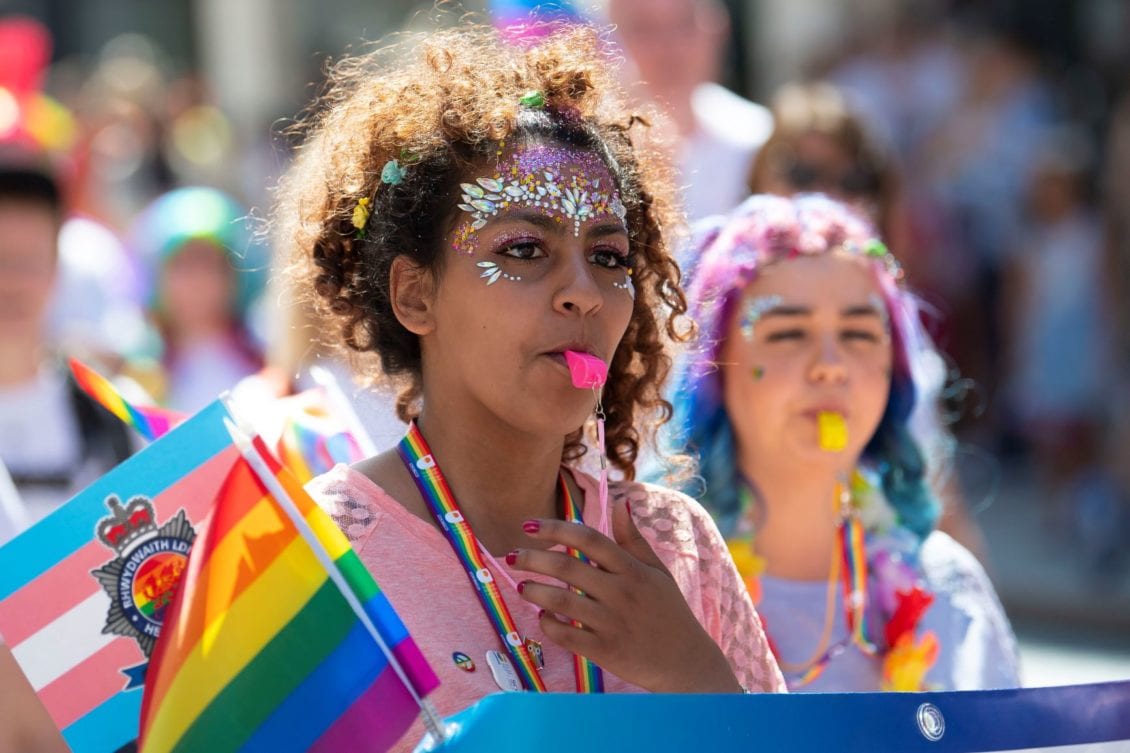