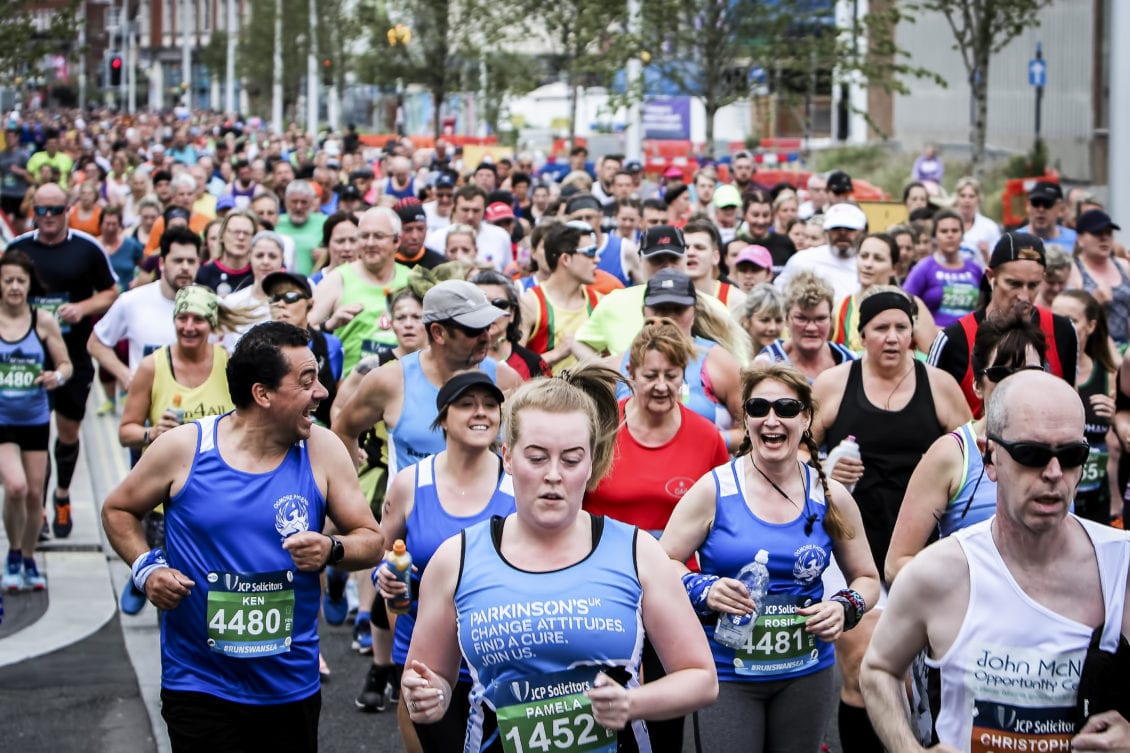 This week marks the 6th anniversary since the launch of the JCP Swansea Half Marathon. The brainchild of local friends and runners Nick Francis and David Martin-Jewell who worked tirelessly to organise the inaugural half marathon for the city of Swansea back in 2014.

That first year 2,000 runners took on the 13.1 mile route that takes runners from the city to the sea.  Since then, a further 27,000 runners have crossed the finish line and raised millions of pounds for local and national charities.

Soon after the inaugural event, the duo grew to a small team of four, forming the well-known Front Runner Events.   Still a close-knit team, they went on to organise, manage and deliver events across South and West Wales, including; the Llanelli Half Marathon, Great Welsh Marathon and Half, as well as the Cardiff 10k (on behalf of Kidney Wales). The team estimate that a staggering 75,000 runners have taken part in their races since they first began. 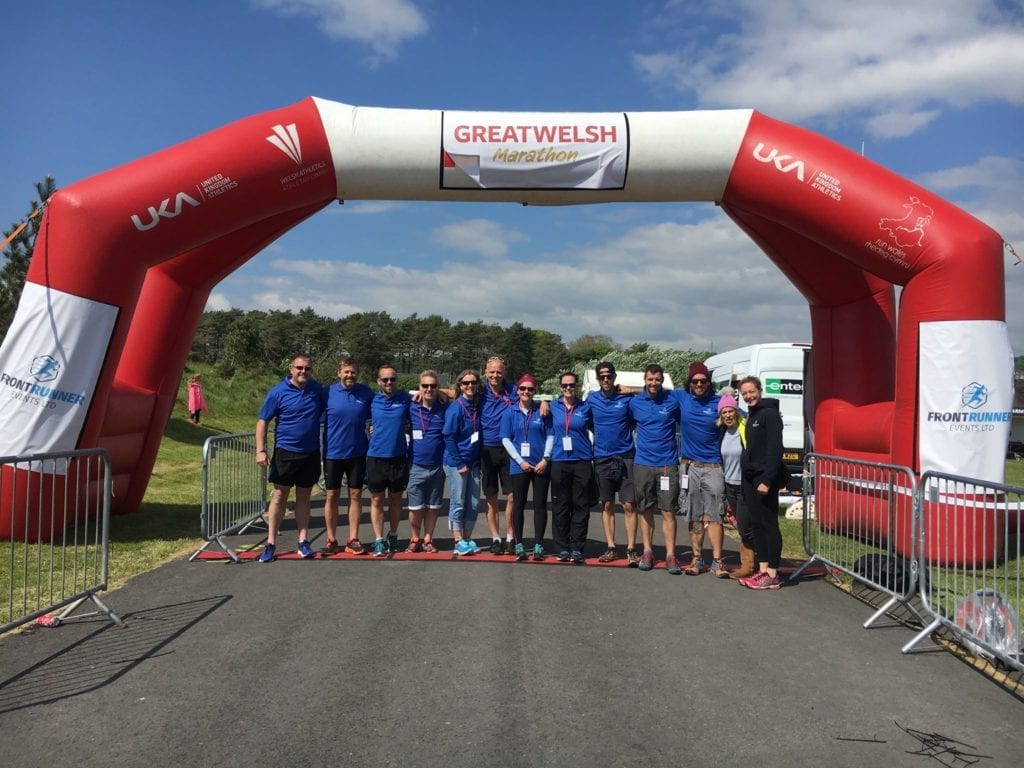 “I am so proud of what we have achieved so far. To know that we have helped so many people achieve their goals and been part of their running and fitness journey is a wonderful thing.  I have spoken to so many people who thank us for starting the event, as it was this, that helped them find their love of running.  I now realise that an event like ours is a catalyst for so many people to really find an achievable goal and help them begin their journey. I feel privileged to be part of something that has helped thousands of people in our city and much further afield.”

It has been well publicised in recent years the benefits of running, which are said to help individuals who suffer with mental health, anxiety, difficulty with sleep, or to aid weight loss. So, it’s easy to see why there has been such a surge in people taking up the sport.  Nevertheless, running is not easy and with the current situation, some may find it difficult to stay on track with no targets or planned events to train for.  To that end, there seems to have been an enormous spike of people taking up running during this period of lockdown, who we hope turn their new regime into a full lifestyle change as they reap the benefits of running. 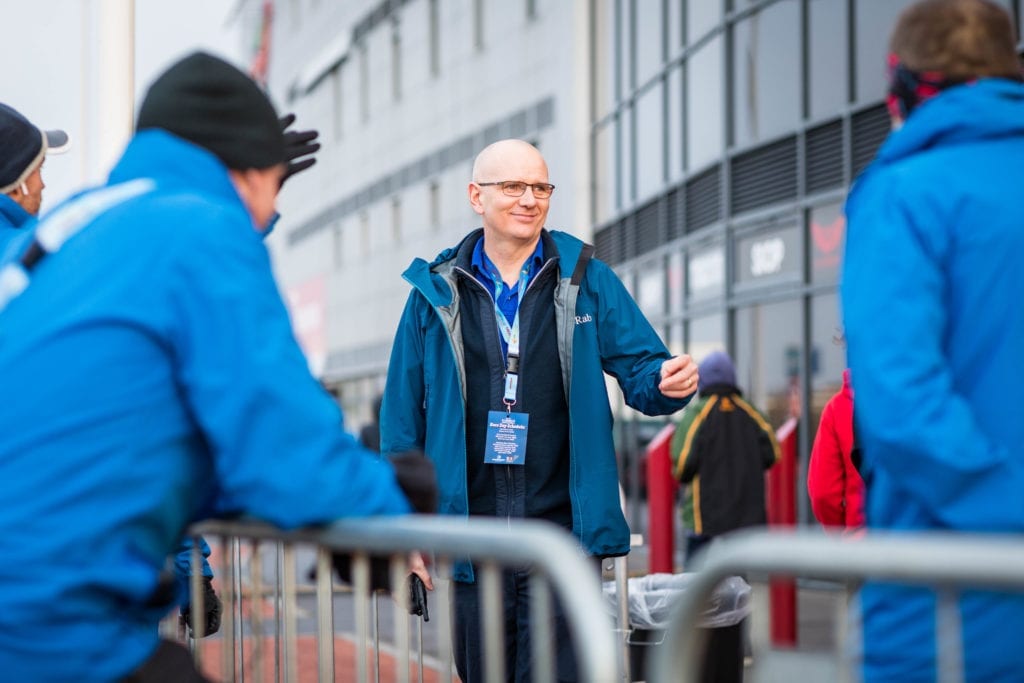 “We, like everyone else certainly didn’t expect to reach our 6th year and the world to be in the position it is today due to the coronavirus pandemic. However, we think it is important that we mark this date and thank our sponsors who have supported us since our inception, particularly our founding partners JCP Solicitors who have been incredibly supportive from day one.  We also would like to note that there a few good things we have noticed due to the situation and associated lockdown; communities seem to be closer and working together, health and fitness levels seem to be improving and it’s having this ability to exercise that has kept so many people focussed and provided them with an outlet that maybe helps clear the mind and take away from the seriousness caused by COVID-19.”

In addition to the benefits that these races have on the community, it equally plays an important role to local and national charities.  Front Runner Events estimates that an incredible £6m has been raised to date, helping charities continue their vital and essential work.  The team work closely with a variety of charities who are all facing tremendous challenges of their own during these times and have long standing partnerships with Cancer Research UK, Maggie’s, Diabetes UK Cymru and Kidney Wales.  However, there are also a number of smaller charities who the team work with and include; 2wish Upon A Star, the Paul Popham Fund, Llamau, Wales Air Ambulance, Shelter Cymru and Cancer Research Wales.

“This aspect of what we do really does bring together the community and helps raise awareness and vital funds for the many charities who we work alongside.  This part of my job makes all the planning, meetings, preparations and co-ordinating tasks all worthwhile.”

Thousands run the streets for this year’s Cardiff 10K 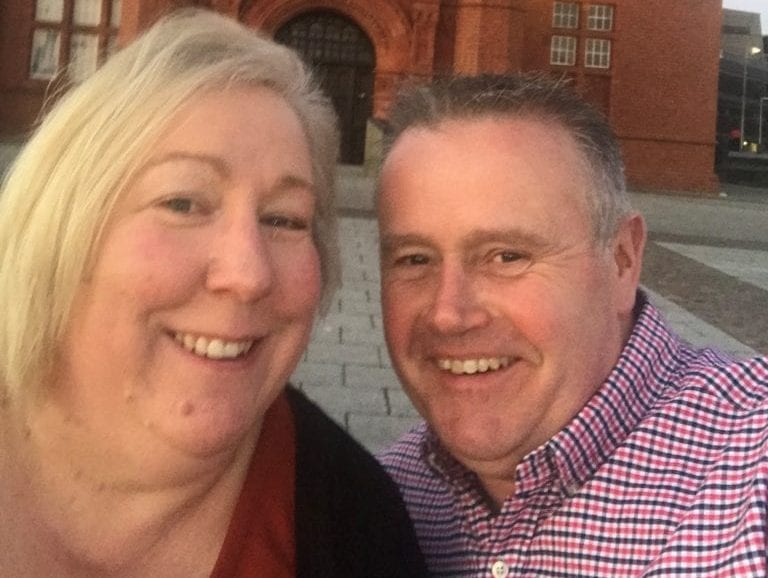 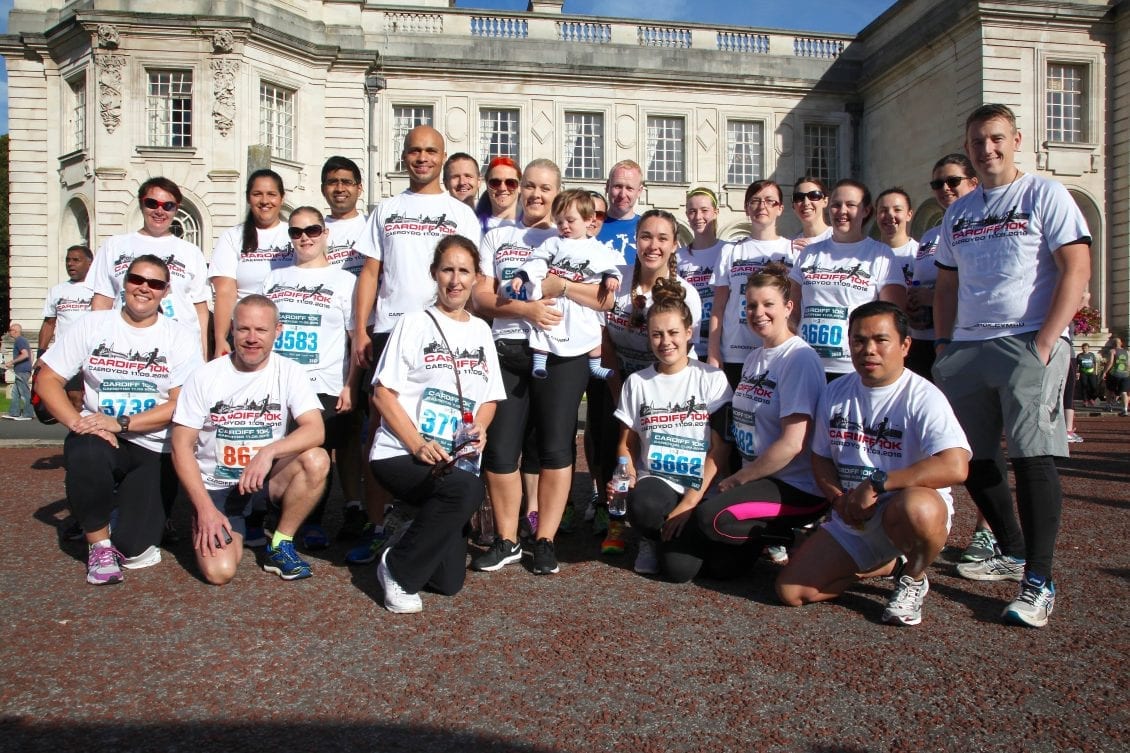 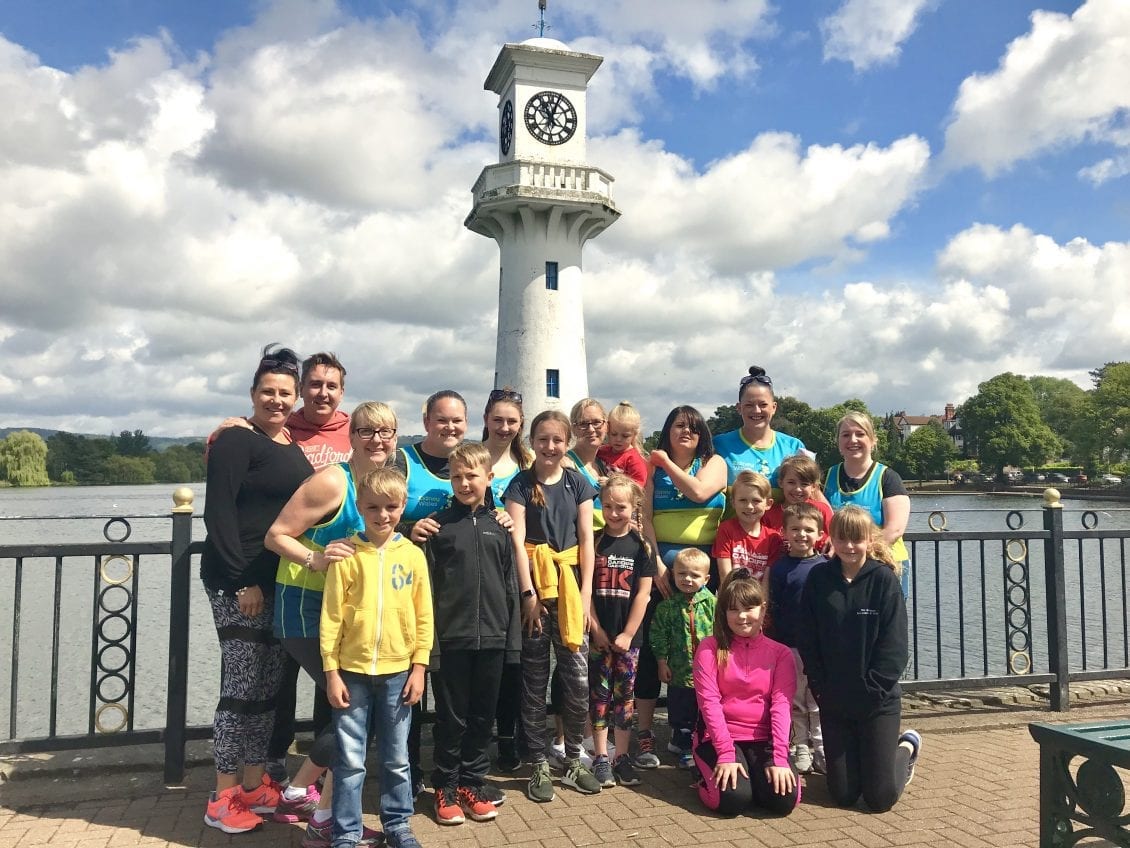