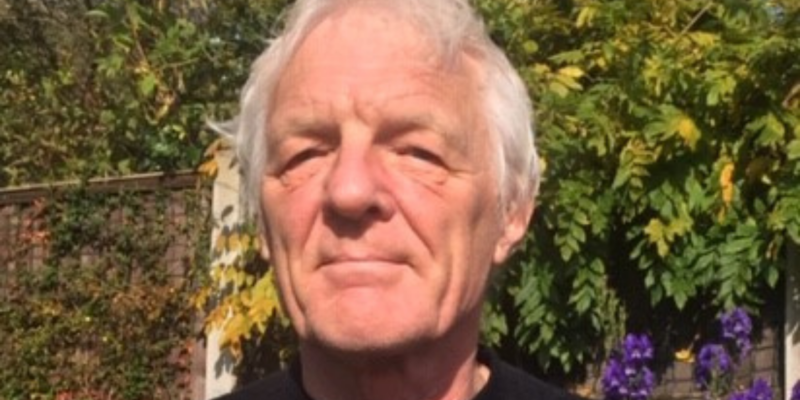 We all do it from time to time but if John Talbot misplaces his pen then he could well lose his life.

You see, his is no ordinary pen as it contains a syringe which administers a lifesaving injection.

The 65-year-old from Swansea has a rare condition that sees his airways swell and become restricted but a quick injection with his medical pen remedies the situation preventing almost certain asphyxiation.

The stark reality was brought home to him a few weeks ago when he was rushed to Morriston Hospital, after such an episode, and his wife told to ready herself for ‘a telephone call in the middle of the night’ as he was only given a 50 50 chance of waking up from the induced coma doctors had put him in.

Thankfully he survived and the unknown condition, which had troubled him for the past 9 months, was diagnosed and the remedy given.

Mr Talbot has decided to share his dramatic story in order to thank the Swansea Bay University Health Board staff who he says saved his life.

The rare condition is known as Acquired Angioedema and Mr Talbot is just one of five people currently living with it in Wales.

Explaining how he was diagnosed, he said: “I noticed a bit of a swelling on my lip but I didn’t think too much of it and went to bed. It became huge overnight.

“I was wondering whether to go to the doctor or not when I started to feel a swelling in my throat, so decided to go straight to hospital.

“As I didn’t think it safe to drive, my friend offered to take me but while I was waiting for him to get his car I started having difficulty breathing. I also have diabetes which went into a spin when I had abdominal pains and my blood pressure went through the roof.

“My wife called for an ambulance, which came straight away with some paramedics. They gave me some first aid before rushing me to hospital.”

Mr Talbot was taken to the Emergency Department in Morriston Hospital.

He said: “They looked down my throat and found that all my airways were swollen. At that point they decided they needed to put me into an induced coma.

“I didn’t know this at the time but they told my family that it was 50:50 whether I would make it or not. They advised my wife to be prepared to receive a phone call in the middle of the night, so it was worse for my family, as I was out of it.

“After I came around I was hallucinating and my mind was all over the place for a few days.

“When I was in the ambulance I thought I was going to die so I didn’t care about Covid. And when I came around I was in too confused to worry but later I noticed that they were all wearing PPE and bleaching everywhere clean so I felt safe.”

Fortunately Mr Talbot came through and doctors were able to get to the root of his problems.

He said: “I had been having abdominal pains and my face became swollen on and off for 9 months prior to the episode but my doctor hadn’t been able to diagnose the problem.

“The doctors in the hospital thought that it was a disorder known as Acquired Angioedema and sent me to the Immunology Department in the Heath Hospital in Cardiff where they were able to diagnose confirm the diagnosis.

“They told me that I’m one of only five people in Wales with the condition.”

Of the treatment he said: “They gave me a special pen which allows me to give myself an injection should I feel an episode coming on again. I have used it once since I came out of hospital, for a very severe bout of abdominal pain which would have sent my diabetes into a spin – jabbing myself melted the pain away in minutes and kept me out of hospital.

“I can’t thank them enough for finding out what it was and providing me with my lifesaving pen.

“I want to thank everyone who helped me from the ambulance staff and paramedics to the ED and ICU doctors and nurses in Morriston Hospital – the NHS definitely saved my life.

“The hospital staff were great, good natured and very professional in looking after my needs and tolerating my delirious ramblings. “

He was also keen to add that he felt safe from Covid-19 in hospital with the measures being taken.

He said: “When I was in the ambulance I thought I was going to die so I didn’t care about Covid. And when I came around I was in too much pain to worry but later I noticed that they were all wearing PPE and bleaching everywhere clean so I felt safe.” 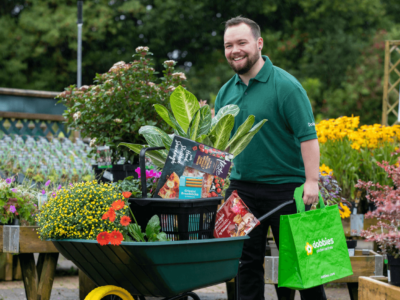 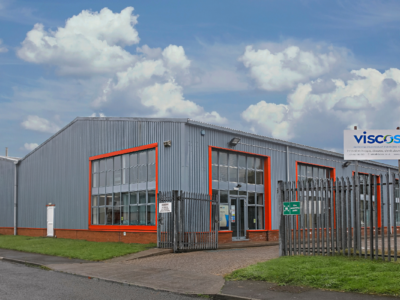 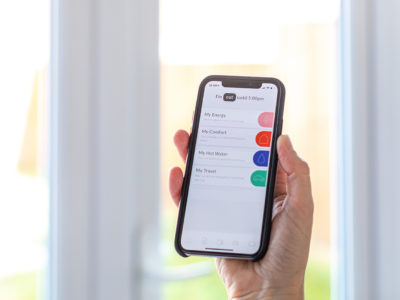