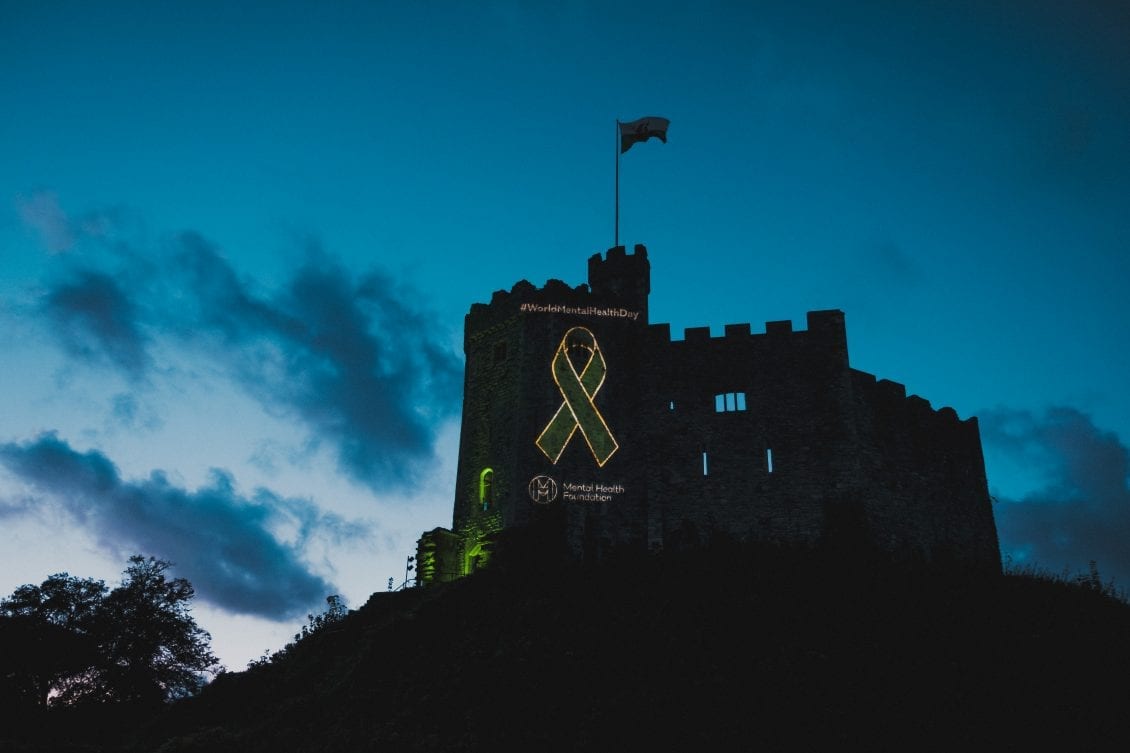 Suicide is something that everyone can help to prevent, the Mental Health Foundation says today as it marks World Mental Health Day.  The theme of the day this year is suicide prevention.

Jenny Burns from Mental Health Wales said: “World Mental Health Day matters because mental health is something we all have, that greatly affects our daily lives, for better and sometimes for worse.  We can help prevent suicide as a society by providing more support for groups of people at risk, making practical changes to make suicide harder, and educating everyone about suicide prevention in schools, workplaces, in families and communities.

The need for suicide prevention is at least as great as ever. In the UK, the suicide rate has risen for the first time since 2013, according to recent figures from the UK Office of National Statistics.

In 2018, there were 6,507 suicides registered in the UK. Three-quarters of these deaths were among men. Men in their late forties are at especially high risk of taking their own lives and women in this age group are also at relatively high risk.

Suicides among young people are fewer – but the latest statistics show a troubling increase in recent years. Among 10-to-24-year-old girls and women in particular, there has been an especially sharp rise in the number taking their own lives.

The Foundation also launched its WAIT advice which is basked on four pieces of advice to help prevent people taking their own lives.

W stands for Watch:  look out for signs of distress and uncharacteristic behaviour such as withdrawing from contact with other people, excessive quietness, irritability, uncharacteristic outbursts and talking about death or suicide.

A stands for Ask: are you having suicidal thoughts? You might worry that asking about suicide will put the idea into someone’s head.  But the opposite is true: asking about it makes suicide less likely and may start a life-saving conversation. Being able to talk about how someone is feeling will help the other person feel better.

I stands for “it will pass”: you should assure the other person that their suicidal feelings will pass with time.

T stands for talk to others: encourage the other person to seek help from a GP or another health professional.

The charity simultaneously organised projections of the green ribbon onto the SECC building in Glasgow and Edinburgh’s St Andrew’s House. 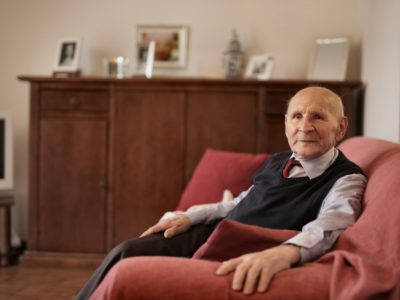 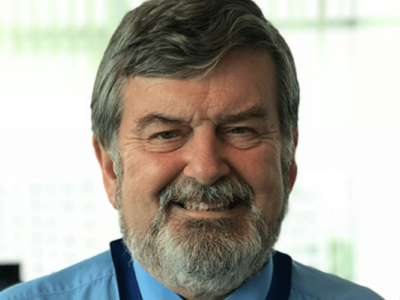 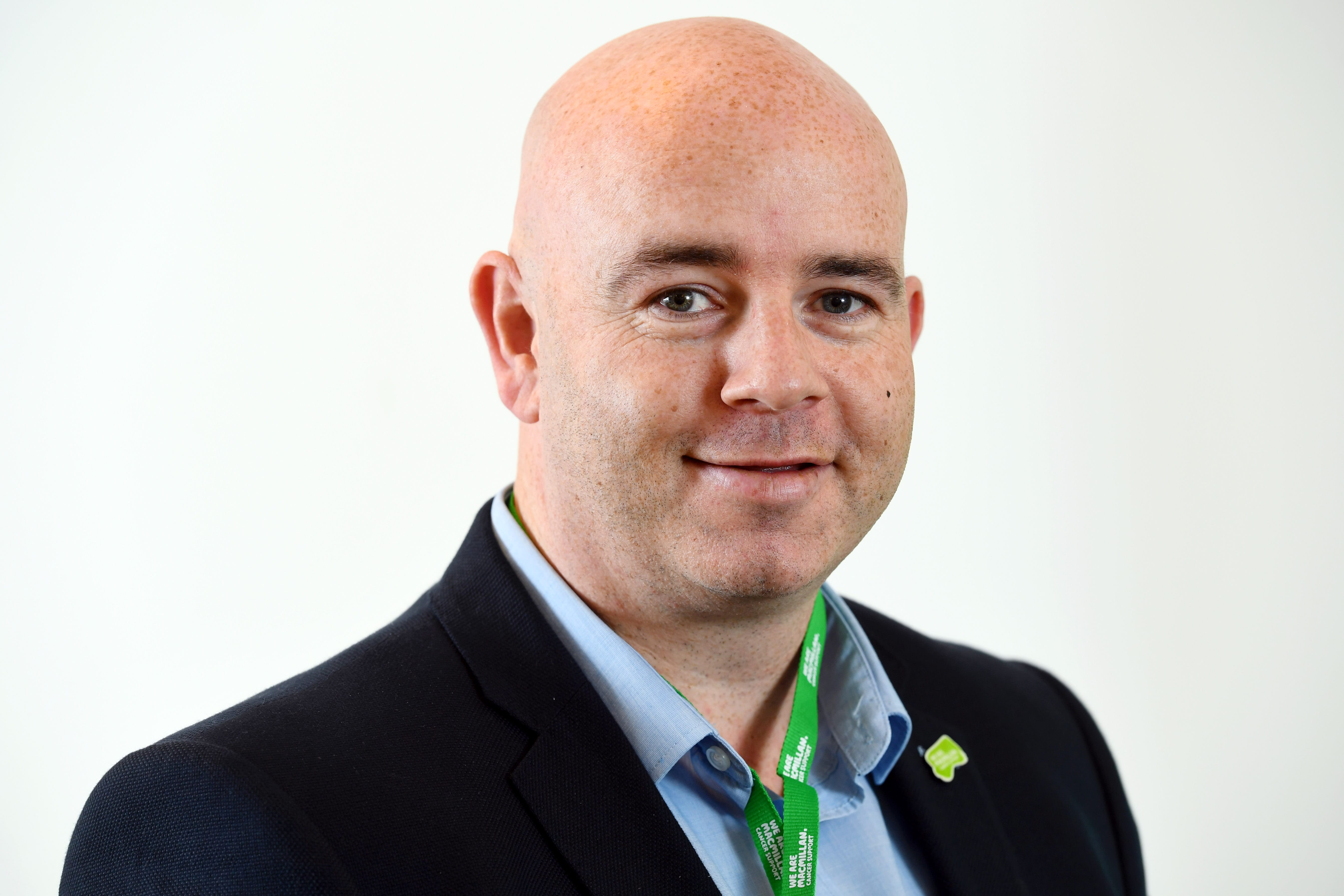 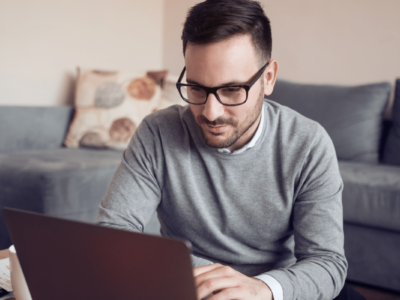