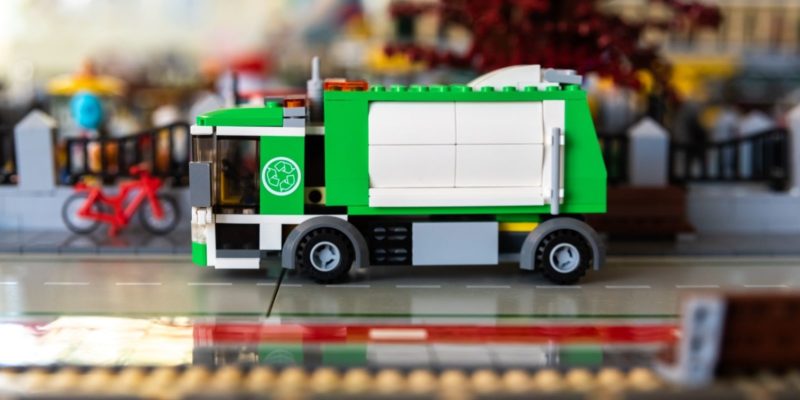 Out with the old and in with the new. Decluttering in the new year has become a ritual habit for some families, but as we go through old photo albums, clothes that no longer fit, and childhood toys… we may be sitting on a goldmine and didn’t even know it.

Although toys might not seem likely contenders for items to invest in, if you are able to come across the rightones and keep them in perfect condition, you may have hit the jackpot.

The experts at OnBuy’s Toy Department decided to look into some of the most valuable toys and games that could earn you a fortune.

Although ‘trading cards’ is only searched roughly 24,900 times a month on average, the highest amount recorded for the purchase of a trading card was made earlier this year when a rare signed Mike Trout rookie card sold for a record-setting £2.9m ($3.9m).

Other comics of similar value include Detective Comics, Amazing Fantasy and Marvel.

With 163,300 average global monthly searches, the most expensive sold bundle of Beanie Babies in the world was a known as Wallace and his Squad (1 large Wallace and two regular sized Wallace’s, Cashew and Huggy). The bundle sold for £450,000 ($600,000),

The most expensive Barbie doll ever sold was the Stefani Canturi doll, which went for £226,000 ($302,500) in 2010 due to the necklace the doll sported – having been designed by Stefano Canturi and featured emerald-cut pink diamonds. Barbies unsurprisingly are also the most searched with nearly 4 million average searches around the world every month!

Lastly with the least amount of average global monthly searches, the most successful Disney VHS tape was sold on eBay for £11,478 and it was the Beauty and the Beast Black Diamond.

Double Your 2021 Holidays With This Simple Hack 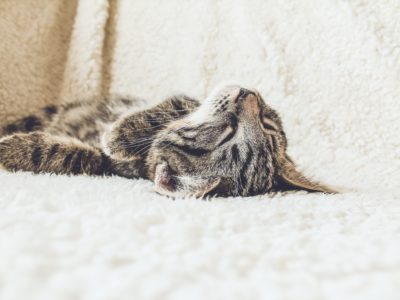 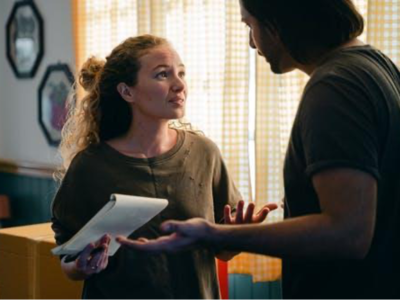 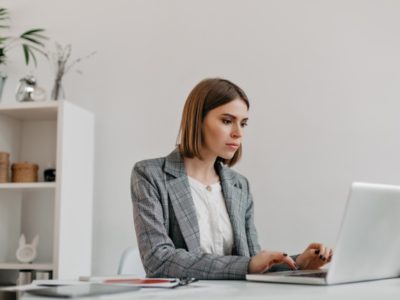 How to Avoid Online Casino Scams 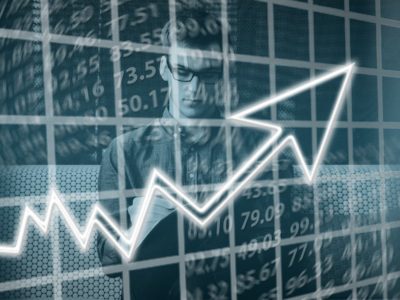 Why Entrepreneurs are More Likely to Succeed Trading Penny Stocks