The transformative new projects expected to get sign off this year 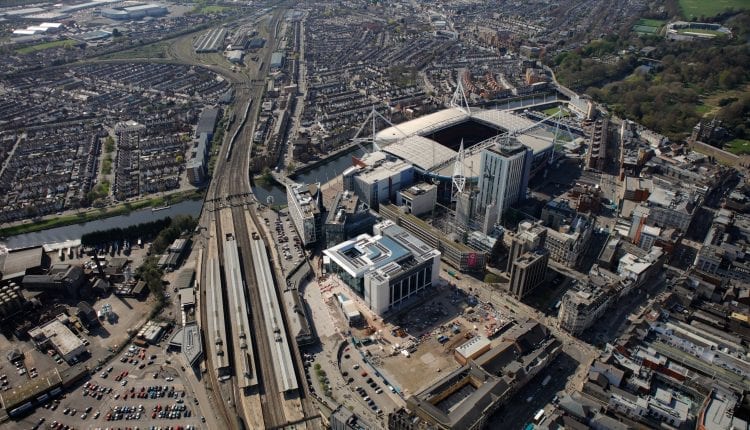 Cardiff Capital Region is stepping up a gear as its 2020-21 business plan reveals some transformative new projects are expected to reach legal completion this year.

This is the fourth annual business plan for the capital region, which has seen some of the highest levels of relative GVA growth in the UK in 2018-19. But there is still much to do and the plan focuses on the next steps that are expected to take shape over the coming year.

One of the key themes in this year’s business plan is economic inclusion. Parts of the region remain stubbornly low in competitiveness compared to the rest of the UK, with Blaenau Gwent and Merthyr stuck at the bottom of the UK Competitiveness Index.

Consequently, the CCR Regional Economic and Industrial Plan and Investment and Intervention framework are focused not just on projects, but on where the benefits will be felt. In the words of the business plan, “Sustainable, inclusive and distributed growth is a key aim, ensuring we make sincere attempts to share and spread prosperity.”

In terms of projects, the business plan lists some of the highlights of the past year, including the compound semiconductor foundry in Newport, which is now in production after a drawdown of £33m out of a planned project investment of £37.9m.

For 2020-21 the business plan anticipates progress on pushing forward further projects from strategic outline case through to legal completion. These include:

Additionally, there are a number of other initiatives that are at an advanced stage, and these include:

There is no shortage of future projects for the Regional Cabinet to consider, with 15 having completed their initial enquiry documentation and a further 28 in the pipeline, of which between three and six are expected to be brought forward for formal consideration.

Transformative technology on show to Welsh businesses at Innovation Conference