These are the new Welsh emojis being proposed

Food & Drink Wales is calling upon the Unicode Consortium, the global organisation responsible for regulating the international emoji portfolio, known as the Unicode Standard, for the inclusion of a Welsh food or drink emoji.

Food & Drink Wales, the Welsh Government division responsible for the development and promotion of the Welsh food and drink industry, is hoping that the presence of a Welsh food or drink emoji will work to boost awareness about Wales’ acclaimed culinary culture and booming food and drink sector.

In January the sector announced a record annual turnover figure of £7.47bn, surpassing the Welsh Government’s target of £7bn by 2020, and representing sector growth of 30% since 2014.

The move comes off the back of the long campaigned for addition of the Welsh flag to the emoji keyboard in 2017.

The Unicode Consortium releases less than one hundred new emojis every year based on submissions from individuals and organisations who present their case with evidence for why each one is essential. Such a small number of new releases means competition is fierce and the vast majority of applications are rejected.

And based on the new releases seen in recent years it’s clear that food and drink emojis have become one of the greatest influences in the Unicode Standard.

In 2019 Emoji 12.0 saw the release of 59 distinct new emojis, with new food and drink emojis including a garlic bulb, onion, waffle, butter and an oyster, along with more regionally specific inclusions including Mate, a traditional South American caffeine-rich infused drink and Falafel, a Middle Eastern chickpea pattie.

They joined a line-up of Unicode food and drink emojis that has become increasingly globalised in recent years to include the addition of ingredients or dishes associated with specific cultures and nationalities. Since 2010 emojis including sushi, burrito, curry, pizza, noodles and sake have all joined the line-up, with key moments including the arrival of the taco in 2015, lobbied for by US fast food giant Taco Bell, and the much-hyped avocado in 2016. 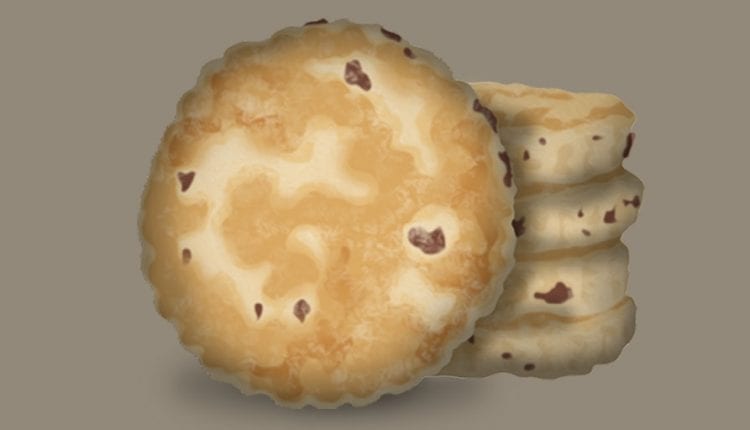 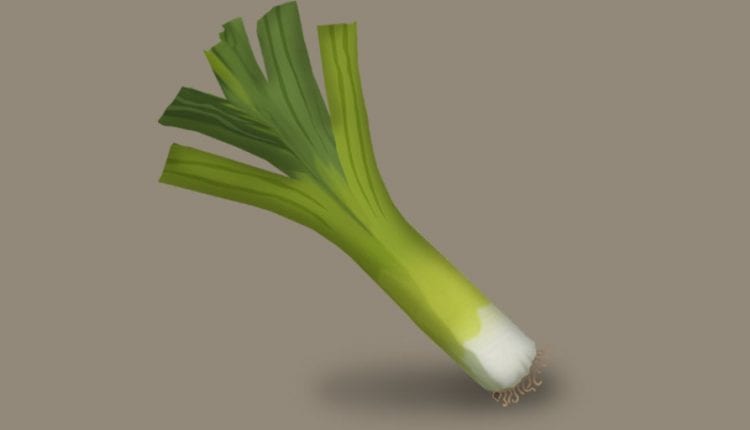 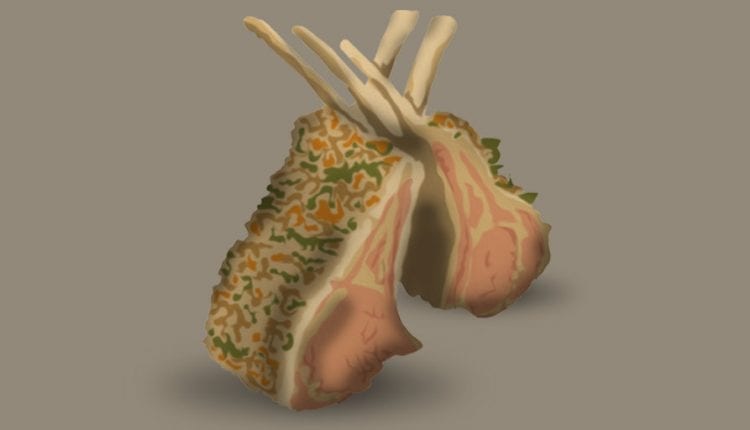 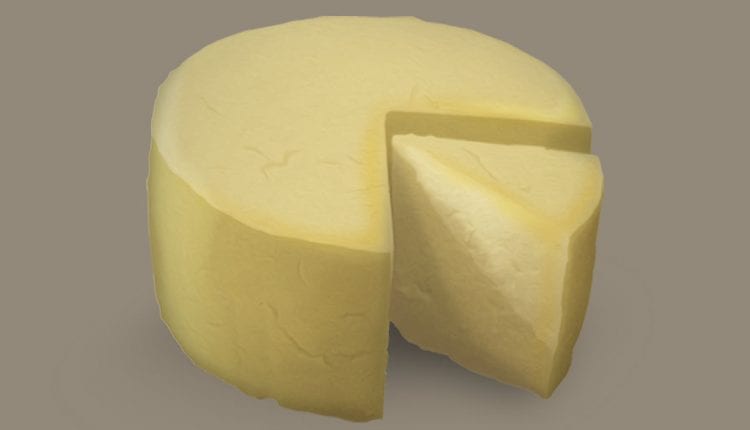 Food & Drink Wales will be submitting a number of potential emoji options to the Unicode Consortium that have a direct affiliation with Wales, with designs for consideration including Welsh lamb, Welsh cake, leek, Bara Brith and Caerphilly cheese.

And the organisation is asking for the public’s help in streamlining the final shortlist, with polls running on  the Food & Drink Wales Twitter channel, with feedback welcome.

Jeff Aston ‘Ever Present’ runs the London Marathon in…

Teenage entrepreneur whose Dad died the day after lockdown…