BGB Scaffolding has enjoyed its “best-ever year” by growing its workforce to 26 people and receiving top industry prizes.

Led by Managing Director Ben Badham, the Kinmel Bay-based firm was named Business of the Year (Under 100 staff) at the second annual Welsh SME Business Awards in Cardiff. 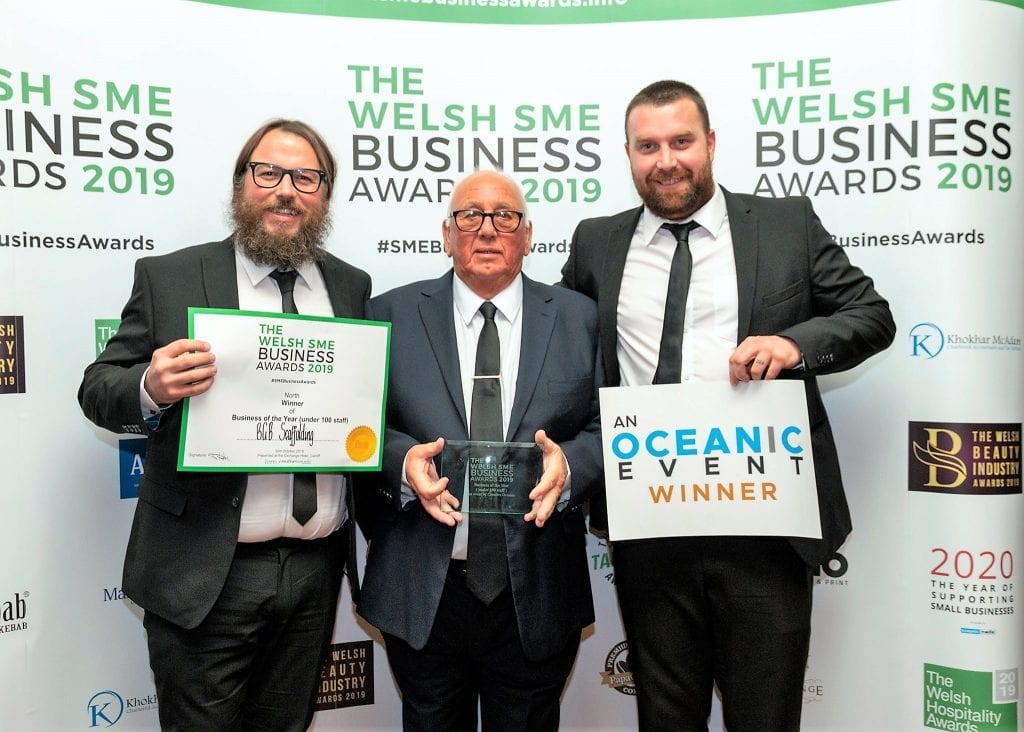 They also took home the overall winner prize, and in past weeks trainee Jamie Hargraves won the Apprentice of the Month title at the CITB National Construction College (NCC) in Birmingham.

BGB Scaffolding has also reinforced its partnership with Orsted, the global leader in offshore wind, supplying and constructing scaffolding on the world’s two largest windfarms – Walney Extension off Barrow-in-Furness, and Hornsea One off the east coast of Yorkshire.

Looking ahead to 2020, the 38 year-old is aiming for a further 20% turnover rise and revealed the business is now operating on three further sites on the south east coast.

They have also just received an order from a leading cable supplier for an ‘access package’ on another new project in the region in 2020.

“It’s been an amazing year, our best-ever,” said Ben.

“To be nominated at the Welsh SME Business Awards was a huge honour, and to win two prizes was fantastic.

“It gives you a real sense of achievement to be recognised outside of the scaffolding sector and to be in the company of so many great Welsh businesses.

“I’m also delighted our apprentice Jamie has been given recognition for his efforts; his attitude to work is exemplary and I see a fantastic future for him with BGB. He is aware of the career and training path that we set out for all employees and is developing into a really great person as well as a competent scaffolder.”

Ben added: “It’s been an outstanding 12 months; turnover was up 50% and we are targeting another 20% increase next year.

“We are also looking to expand further into Europe and are exploring possibilities in Belgium and Holland on top of our existing partnerships in Denmark, Germany and across the UK.

“If growth continues at this pace, we will be looking to take on more staff in 2020 and, most importantly, continuing to provide our clients with the safest, highest-quality service possible.”

Previously a roofer and tower crane operator, Ben founded BGB Scaffolding in 2007 and has led the business to become one of the country’s leading independent scaffolding firms with an emphasis on health and safety in the workplace.

Eighteen of his team are GWO (Global Wind Organisation) and HUET (Helicopter Underwater Escape Training) qualified, a selling point which has enabled them to clock up tens of thousands of person hours without a single Lost Time Injury.

“Since day one my attitude towards the customer and the health and safety of my team has never changed – they are paramount and at the heart of every decision,” said Ben.

“We keep learning, keep working hard and won’t ever take that for granted.

“To win such a prestigious award brings that into focus, so thank you again to the judges for this accolade.”

Irfan Younis CEO of the Awards’ organisers Creative Oceanic added: “Congratulations to all winners and finalists. We salute you for all you do to create jobs, service your industry and the Welsh economy.

“We’re excited to see how the SME campaign evolves over coming years.” 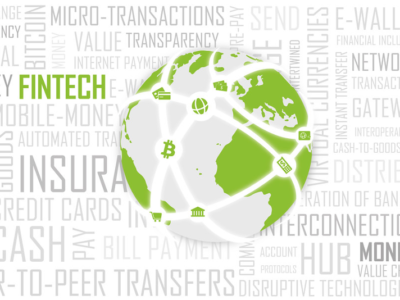 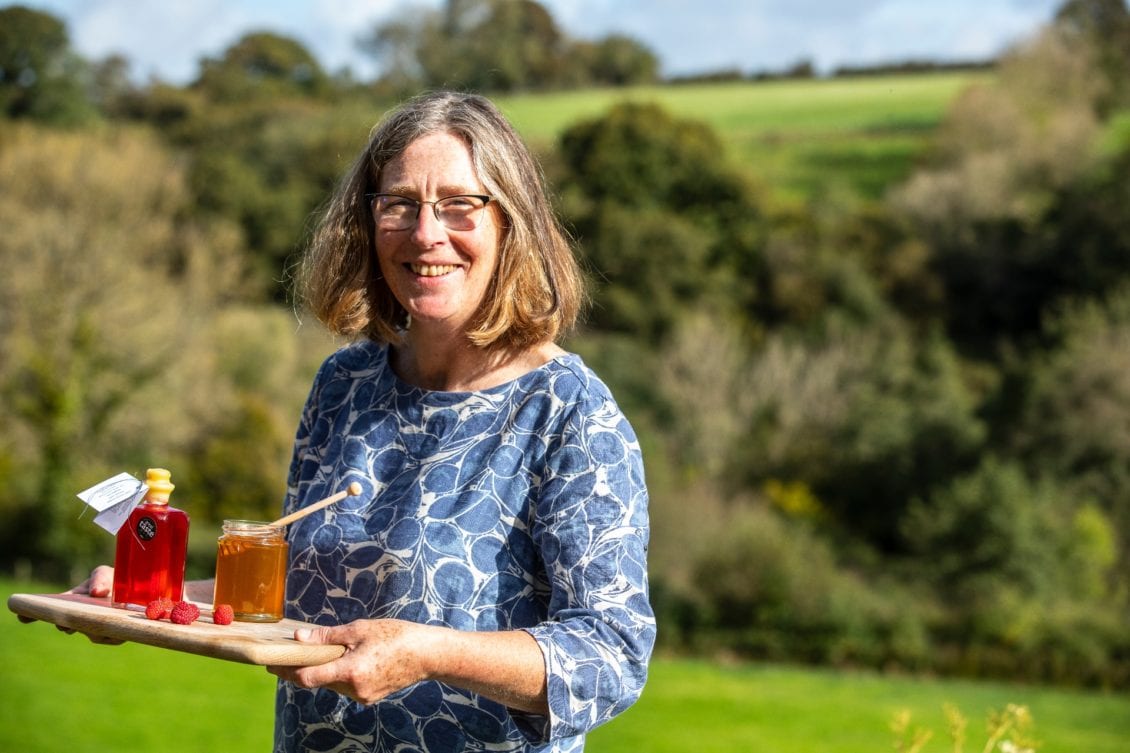 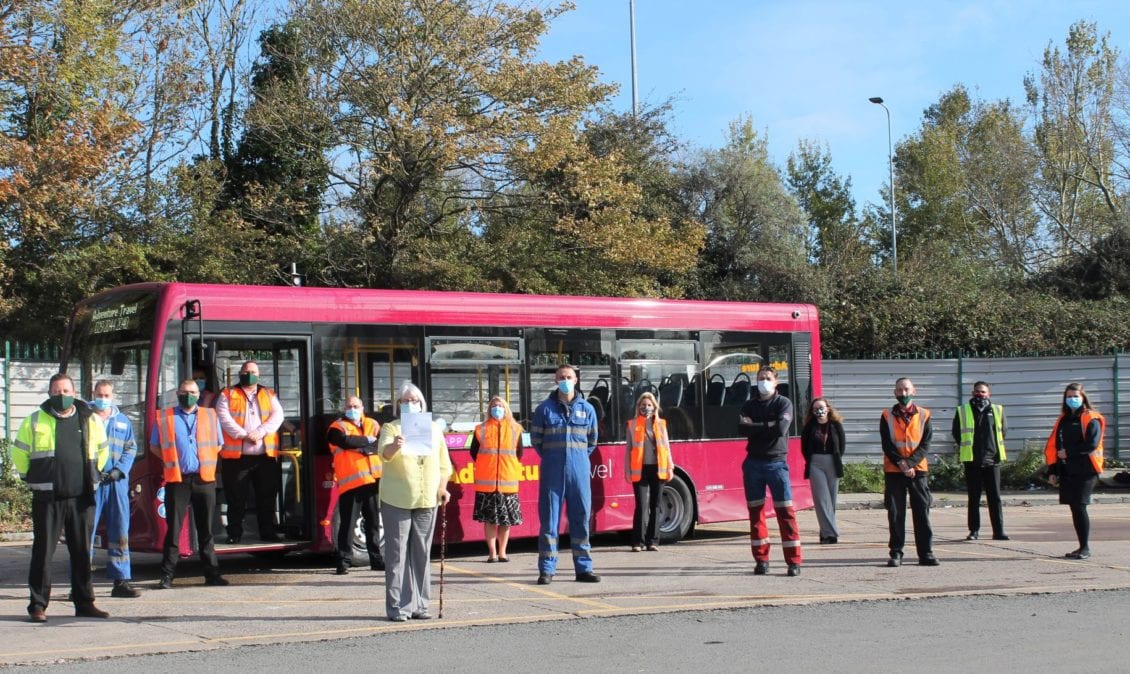