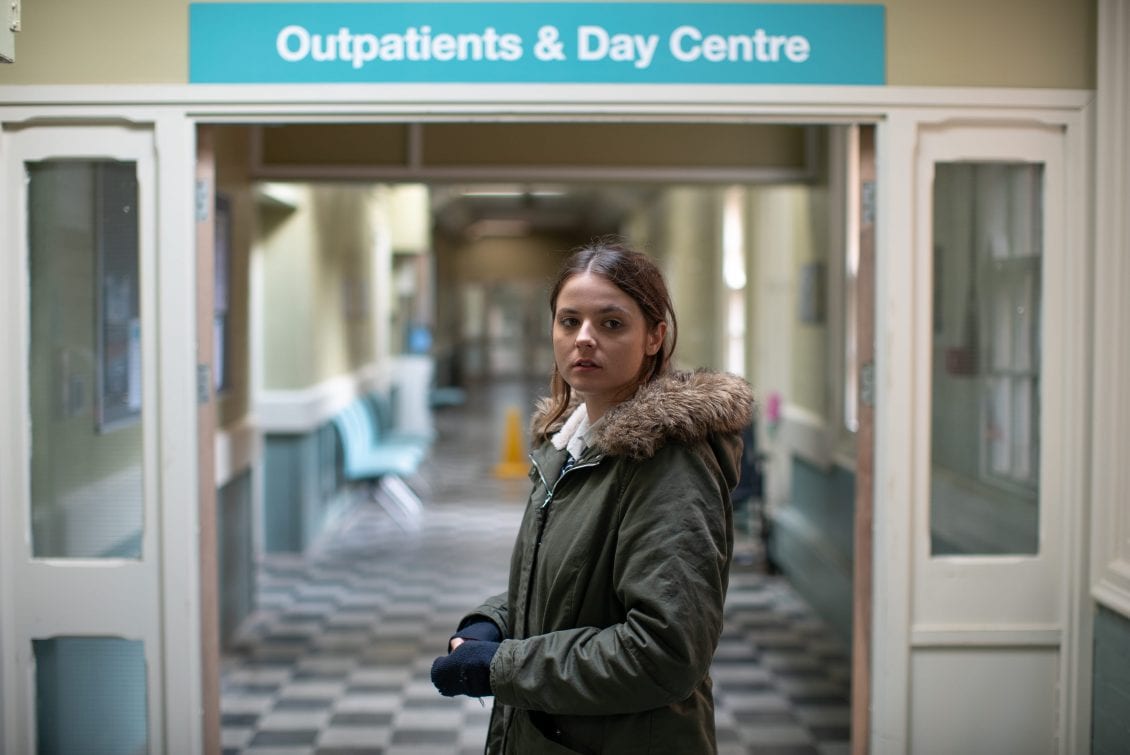 In My Skin, the Bafta Cymru award winning drama, is set to return for a five part series based in South Wales.

The dark comedy series is inspired the personal experiences of writer Kayleigh Llewellyn and centres on the coming-of-age story of a teenage girl leading a double life.

Bethan’s (Gabrielle Creevy) mother has been sectioned in a mental health facility near her school while her father is a Hell’s Angel who drives a rag-and-bone truck. In an effort to hide her home situation, she digs herself deeper and deeper into a hole of her own lies.

“Bethan has a complicated life and the only thing she wants is normality (or what she sees as being a normal life) like every other 16 year old. She’s striving to be someone in fact deep down she knows she can be someone but confidence, self-love and a whole load of other things get in the way. She has a heart of gold and her mum is her number one priority.”

Throughout the series, Bethan also deals with lesbian infatuations, tough love from her Nana, and non-stop interferences from her bulldozer teacher, who is always on her case.

“The show is a reflection on my teen years — a time when I felt deep shame to be from an underclass Welsh family that was living with mental illness. My mum has bi-polar disorder and when I was growing up would frequently be sectioned for long spells in a mental hospital based minutes away from my school.

“I lived in fear that my friends would find out, that they would judge us, that I’d be ostracised. It’s only now, in writing my story 15 years later, that I’ve realised just how many other people are living through similar situations.”

“The story felt relevant, I knew it would be a challenge for me as an actor, which was scary but simultaneously exciting. I saw it as an opportunity to learn and grow.

The BBC series set in Cardiff starts on April 1st (BBC One Wales at 10.35pm). 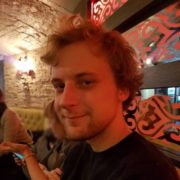 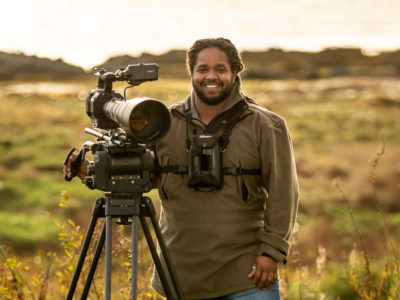 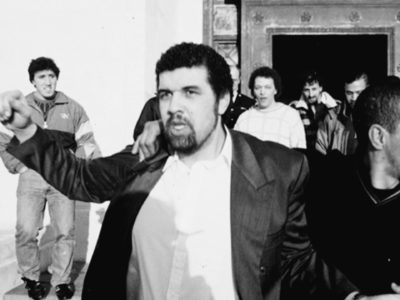 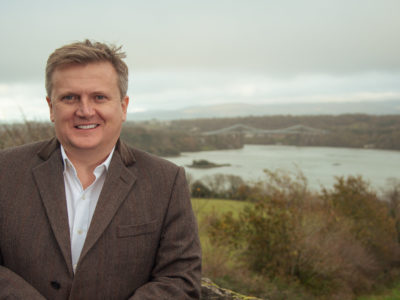 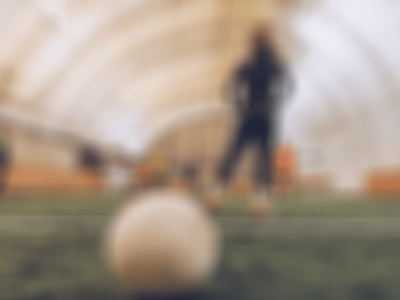