Understanding the Basics and the Importance of Passive Fire Protection 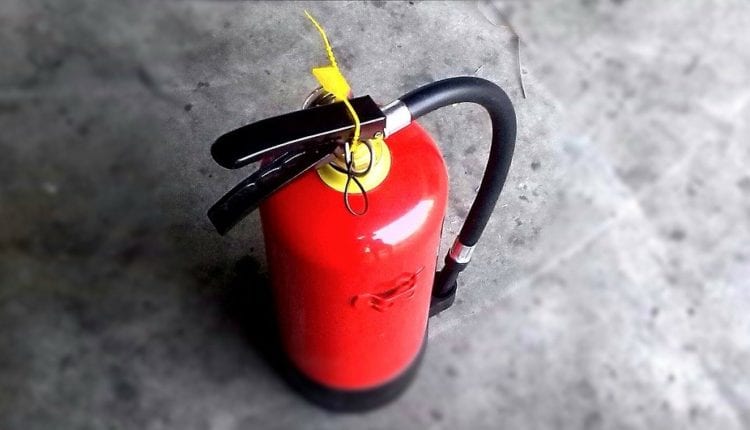 Passive fire protection is an integral part of any overall fire prevention strategy, employed to protect a building from fire damage.

Passive Fire Protection: How to Abide by Fire Regulations

As mentioned, passive fire protection is a strategy, or a bundle of steps, taken and implemented mostly during the construction of the building itself. They may vary in accordance with the concerned location or project, but the well outlined and effective Fire Regulations in the UK have made them mandatory for every contractor to follow. Nullfire explains the various Fire Regulations the UK housing department and the fire department have made mandatory, while supplying contractors with everything from fire retardants to the fire doors they need in order to stay compliant with the regulations and codes.

What are the Principles of Passive Fire Protection?

There are four primary principles, based on which every passive fire protection plan is designed. There will be variations in how the principles are practically applied, but the core ideas remain the same, always.

The first principle is that of limitation and prevention. The idea is to limit or prevent the spreading of fire, smoke and heat from its point of origin, as much as possible. People in the building should have the option to seal off and kill the fire, before it spreads. This is applicable for the most vulnerable areas, such as near fuse boxes and outside meter rooms.

The second principle ensures escape routes for the residents. In worst case scenarios, where the fire cannot be controlled or compartmentalised to its point of origin, all residents must have a fire escape route that is not only accessible, but that also should remain protected from critical fire damage, at least long enough to allow evacuation.

The third principle dictates that the construction should be such that the main pillars of the building, which hold it erect, must be able to withstand heat and combustion for a long time. If the structure isn’t well reinforced and fire retardant, fire can melt steel beams or burn wood away fast, making the whole structure collapse.

This happened far too often in the early days, especially in incidents where the passive fire protection plans for structural pillars were not up to the mark, and one of the building’s most vulnerable areas was placed near a critical structural member of the construction.

With a combination of intelligent escape route planning and well placed fire doors, a passive fire protection and prevention strategy could save every life in a building, even if there is a raging fire. It will of course, need to be supported by fire-protected structural pillars, walls, roofs, and floors as well, to prevent a collapse.

Dealers in Wales idling over lockdown