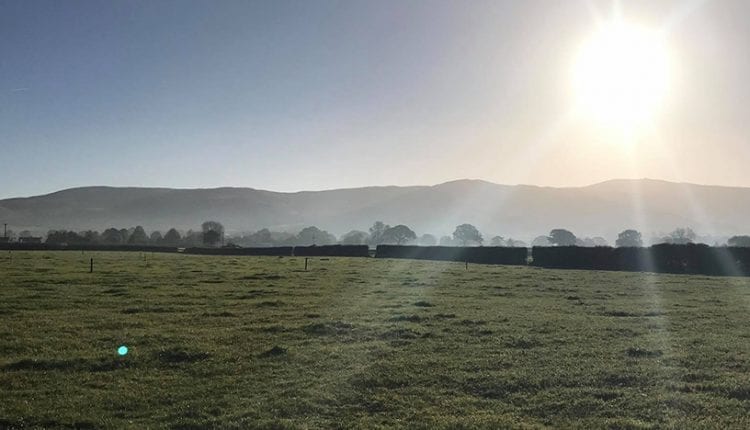 The latest data relating to bovine TB in Wales has revealed an alarming and unsustainable rise in the number of cattle slaughtered due to this disease.

According to recent data, the number of cattle slaughtered in Wales in the 12 months to October 2019 was 12,742 and this is the highest number on record.

Indeed, whilst the most recent data reveals a 12% fall in New Herd Incidents in the 12 months to October 2019, the number of cattle slaughtered over the same period was 24% higher than the previous year.

FUW President Glyn Roberts said: “Although the data from TB Dashboard shows improvement in some areas, the number of cattle slaughtered remains unsustainably high.  Just 917 cattle were culled in 1996 due to this disease and it is a sad and disturbing fact that the Welsh cattle sector has now become somewhat used to cattle slaughterings reaching the many thousands each year.”

The Union President added that losing TB-free status is devastating to farming families and their businesses.  “The loss of precious stock and the restrictions on a farm business can be incredibly destructive and it is extremely distressing for our members who have worked hard to gain TB-free status, only to lose it again in the subsequent years.

“A TB breakdown is not only financially crippling for the farm, but also impacts more widely as struggling farm businesses are less able to contribute to both the local economy and further afield.”

High sensitivity testing, such as gamma testing and the removal of inconclusive reactors at severe interpretation, is blamed for some of this rise.  However, this will be of little comfort to FUW members, many of whom have seen a huge number of cattle removed from their farm, he added.

“Despite a wealth of evidence on the important contribution of wildlife control to TB eradication in some places, the current TB programme continues to focus almost entirely on cattle controls.

“The FUW has continued to reiterate members concerns regarding the implementation of measures such as high sensitivity testing, without significant measures to tackle the disease in wildlife.

“The number of cattle herds registered in Wales has declined by 43 per cent since 1996.  Bovine TB is one of the most serious issues facing Welsh cattle farmers and a more holistic approach, which seriously tackles the wildlife reservoir, is required urgently,” said Glyn Roberts.