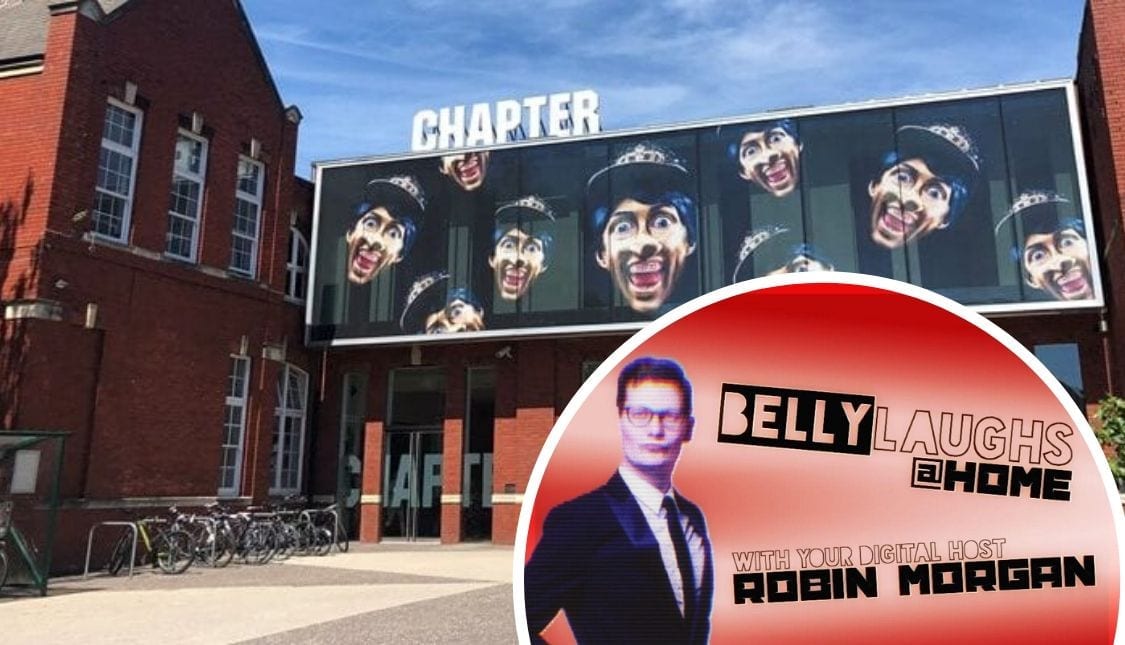 The event comes at a time when charities and organisations are seeing unprecedented shortages in funding due to the cancellation of events.

Last week, the First Minister of Wales, Mark Drakeford, said that the lockdown will continue in Wales relatively unchanged for the next three weeks. Although an easing of lockdown restrictions is expected over the coming months, it is anticipated there will still be restrictions on gatherings and events. 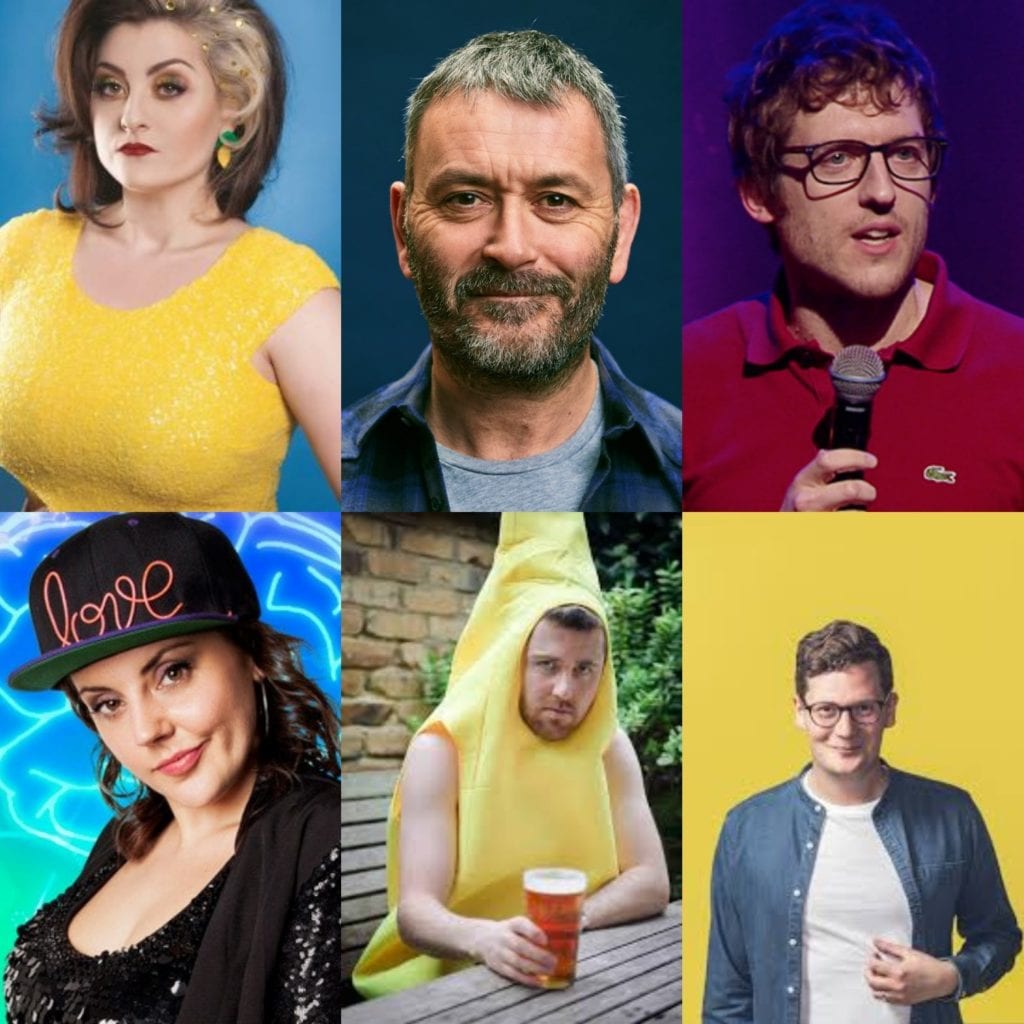 The event will be hosted by writer and performer Robin Morgan.

As lockdown continues, these comedians have joined forces with the hope of raising smiles & laughter as well as money for charity.

How to get involved

Police boss calls for coronavirus travel fines to be tripled to £3,000

How to Accept Life Changes During Graduation Year 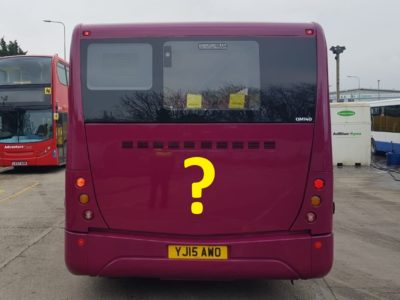 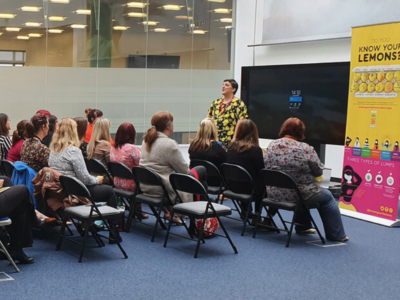 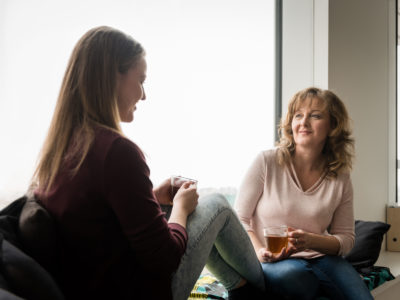 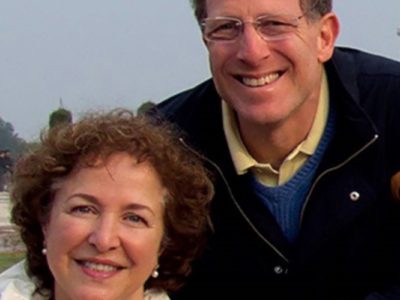