Wales is the perfect nurturing ground for start-ups 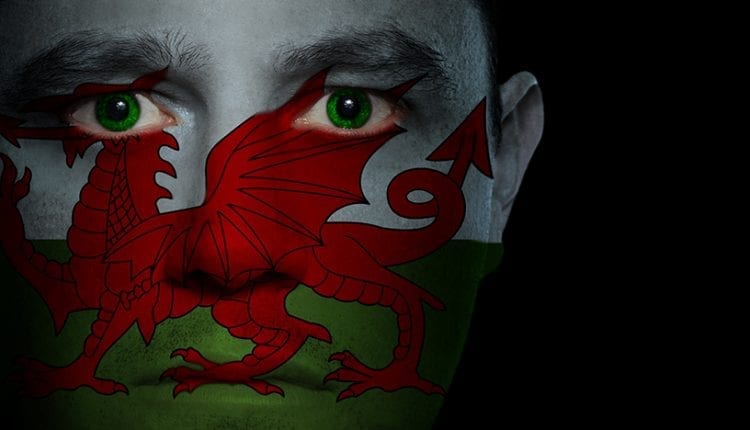 Richard Selby became the first Welsh entrepreneur in history to make it onto The Prince’s Trust Enterprise Fellowship list recently, which was a big achievement for the Welsh businessman, and the country’s business community as a whole.

In fact, considering how much of a nurturing ground Wales has become for budding entrepreneurs, it’s somewhat perplexing to find that most citizens are lacking the interest to start a business of their own within the next few years.

Wales is Lagging Behind in Entrepreneurial Spirit

In 2018, in spite of there being a number of new businesses with excellent concepts and working business models at the Start-Up Awards, a published study from the Global Entrepreneurship Monitor (GEM) showed that the number of Welsh entrepreneurs was still significantly low, as compared to the rest of the UK.

Furthermore, the study also pointed out a more disheartening fact among the Welsh citizens, which is a lack of interest to start one’s own business in the future as well.

To put matters into better perspective, the following are a few stats which show the differences in between Wales and the rest of the United Kingdom in entrepreneurial achievements and goals.

Between 2007 – 2016, the UK experienced an average growth of 48% in entrepreneurship, while Wales lagged behind with only 22% for the same.

Only 9% of Welsh citizens were looking to start a new business in the next few years (as per stats from 2018), while the UK average was 11% for the same.

The Wales Start-Up Awards were started just a few years ago, and with each passing year, the event has drawn more attention from the big companies, while incentivising budding entrepreneurs to do better.

All 15 categories of the Wales Start-Up Awards are structured specifically to award the efforts, achievements, and ideas of new businesses within the country. However, to keep it from losing its core objective of motivating and supporting new ventures, the rules state that every participating company has to be less than three-years-old.

Being the only Start-Up focussed award ceremony of its kind in the region, this event stands as a clear testament to the fact that the Welsh government and the business community are actively trying to nurture an enriching environment for the newcomers to grow.

Although Wales has the setting to create a base of strong start-ups in the country, the ones that decide to make use of those opportunities will still need more guidance regarding how to market their brand outside Wales, which is where things can get extremely competitive.

For instance, there’s the Bristol based company caffeinemarketing.co.uk which has long been a good resource for start-ups in various parts of the UK, primarily because of their objective-driven digital marketing plans and strategies. Their maximisation of available marketing resources, to focus on the specific goals of a small business at the time of inception, is critical for not just success in the short-term, but also to ensure survival in the long-term.

The aforementioned Start-Up Awards is also a part of the marketing strategy, which the government is actively implementing to encourage the adult population into taking private business ventures more seriously as a career choice. In light of all the efforts, better results are being estimated by the time the next study comes out in a few years.