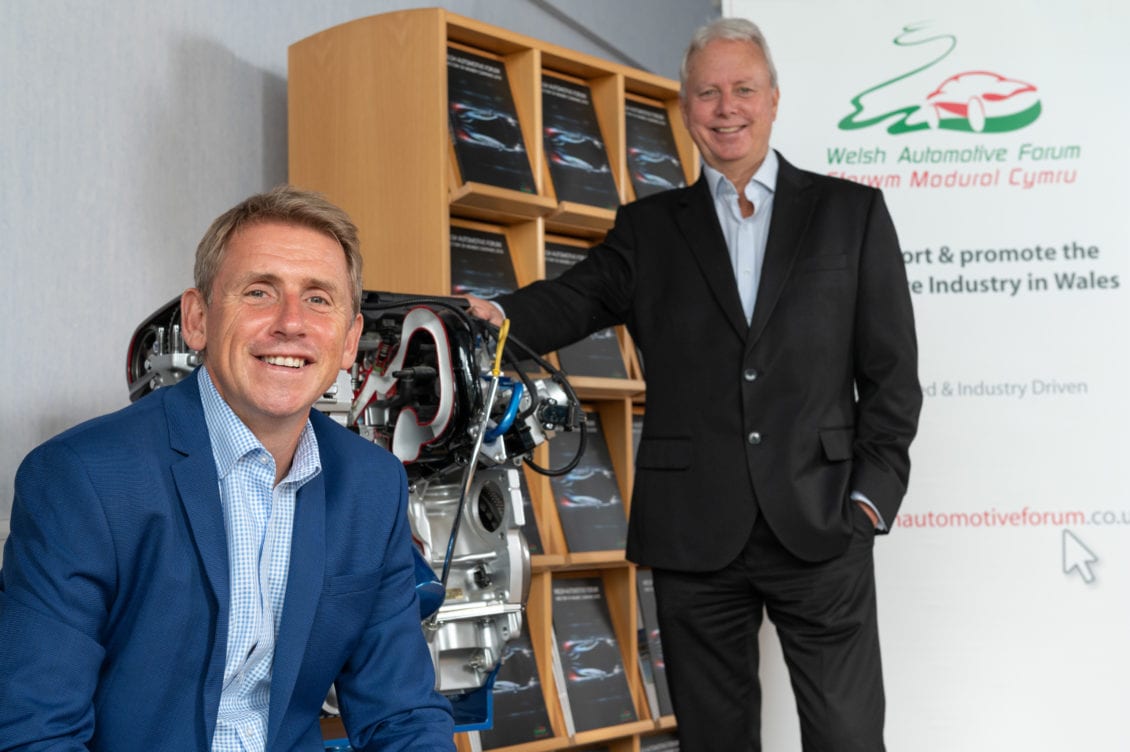 Rob has been the cluster group’s Operations Manager since 2017 and steps into his new role upon the retirement of Tim Williams, who has been Chief Executive Officer since 1999, and who will remain on the WAF Board to assist in the transition until a new OM is appointed.

Growing up in Port Talbot and graduating from Swansea University with a BSc Hons in European Management Science with German and a Masters degree, Robert has worked in the global automotive sector for more than 20 years with leading multi-national businesses. Encompassing senior positions in plant logistics management, he worked for Robert Bosch, Llantrisant from 1996 and undertook a four-year international assignment in Austria until 2015 before joining Tenneco Walker in Merthyr Tydfil and Tredegar to head up their plant logistics operation, leaving to join WAF at its Waterton, Bridgend office.

WAF looks after the interests of 165 member companies with automotive component manufacturing and supply in, and from Wales, employing some 15,000 people with a combined annual turnover in excess of £3 Billion.

The cluster body was created in the late 1990’s to act as the ‘Voice’ of the automotive industry in Wales, serving both members and the Welsh Government. Following the collapse of Rover in 2000, it was realised that the supplier industry in Wales needed help to overcome the fallout from this Midlands powerhouse.

Working collaboratively on a supply chain project between WAF and the Welsh Government, Accelerate Wales was formed to assist in the competitiveness of members. Since then, but to name a few, WAF has been instrumental in the development and implementation of:

Robert knows he has a big task ahead to cope with the COVID-19 pandemic, its ramifications including possible further waves and the need to prepare members and industry for the trading conditions with Europe and the rest of the World at the end of 2020.

He sees his role as managing the traditional membership’s needs and balancing their abilities with what will be needed in a future which will, for some time at least, be ‘technology neutral’ as purely internal combustion engines give way to hybrids in various forms, pure battery models and ultimately alternative fuels such as hydrogen moving to 2030 and beyond.

Robert said, “There will also be new opportunities to explore and seek suppliers to serve the automotive sector” and believes these include the planned £1.2 Billion BritishVolt giga-battery factory at Bro-Tathan, earmarked for 3,500 jobs and just a short distance from Aston Martin Lagonda, where their first new generation luxury DBX SUV was produced in June by over 600 employees and which will become the famous brand’s home of electric models in a few years.

Outgoing WAF CEO Tim Williams, smiled as he recalled his appointment in 1999 was for a contracted two years, which have now stretched over two decades and said the cluster had grown from 65 members to 165 businesses.

“Soon after I joined, our then Chairman Prof Garel Rhys CBE emphasised the importance of the supply chain in Wales to global multi-national organisations. He was a tremendous support and mentor to me,” said Mr Williams.

“We have never lost sight of that but have built on our strengths, instigated various quality and training programmes and met with investors and advised Welsh and UK Governments.”

Tim came to WAF with his foundry and precision engineering knowledge from Williams Holdings PLC and now he’s handed over to Robert, who has global experience of logistics from sourcing raw materials to selling to customers.

“After 21 years at WAF I am very proud of the achievements we have made. I have worked with wonderful people throughout industry, motorsport, academia and professional bodies. I have been supported by a fantastic Board of Directors and team, which for the last 13 years has included Deborah Stewart, who looks after our members’ daily needs, being the first point of contact for many and is the backbone of the office. I would also like to thank all the people I have worked with at the Welsh Government, Dept BEIS and DIT, who have given me excellent support during my time with WAF.

“While stepping down as CEO I will remain with WAF until such time as we secure a new Operations Manager and I will retain my seat on the WAF Board as one of the eight business people who oversee the Forum’s operations. “

Tim added, “During the past two and a half years and especially during the COVID-19 crisis, Rob has developed his knowledge, interaction with Government ministers and senior civil servants as well of course, the membership.

“His dedication, analysis, reports and leadership qualities have shone through, and I’m really happy ‘handing over the keys’ to someone for whom I have the highest regard and whose ability, will see the WAF grow from strength to strength.”

Current WAF Chairman, Professor Richard Parry-Jones CBE FREng FMIMechE, added that the cluster was arguably more important today than when it was established over two decades ago and now faces more and greater challenges.

“Tim Williams has been an instrumental part in building the success of the Welsh Automotive Forum and earning it the regard in which it’s held, so we owe him a great debt of gratitude. I am sure Robert will take up the fight and bring to the business what it needs for the future for its members to overcome the short and medium term difficulties and he’ll have the full support of the Board.” 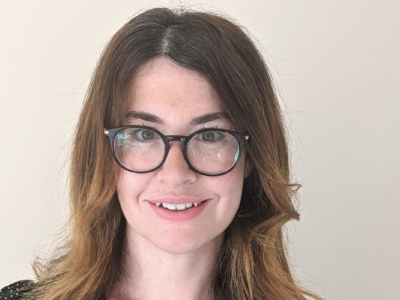 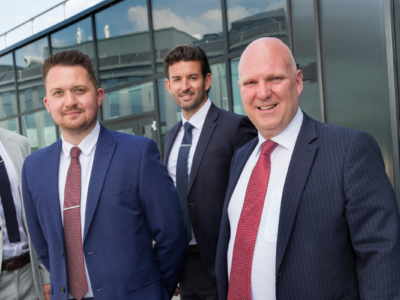 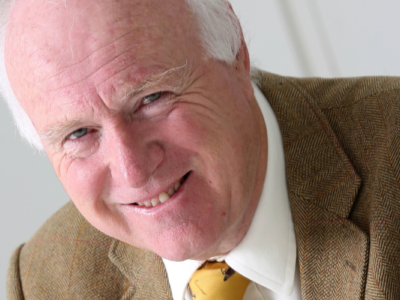 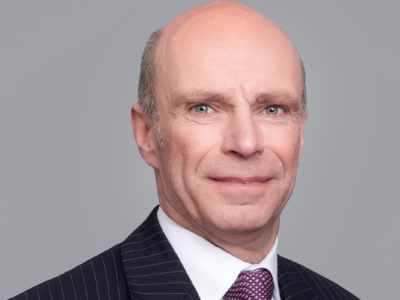