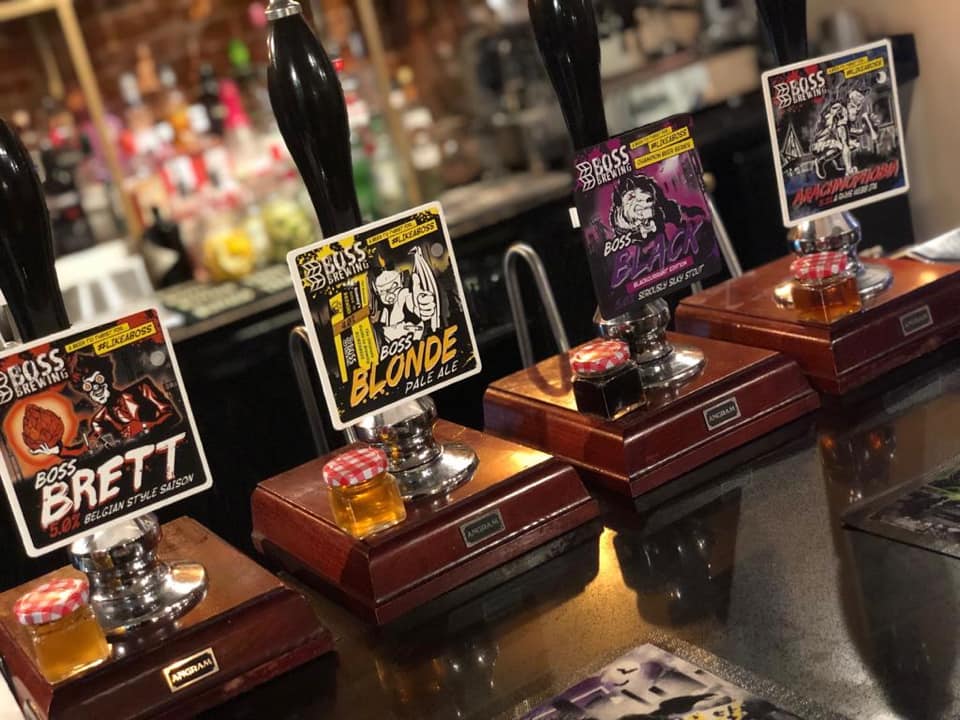 A Swansea business was named as a winner at this year’s Welsh Business Awards at City Hall in Cardiff.

Local Swansea company Boss Brewing Limited were announced as winners of Marketing Campaign of the Year for their campaign launched after a legal battle with a fashion giant when applying to trademark their brewery name. Their campaign, described as ‘contemporary and disruptive’ by judges, was praised after the company made the brave move to use the legal battle advantageously, releasing a one-off special beer named ‘Fashion Victim’.

The event saw business from across Wales come together to celebrate their achievement and success through 2019 across 10 categories. 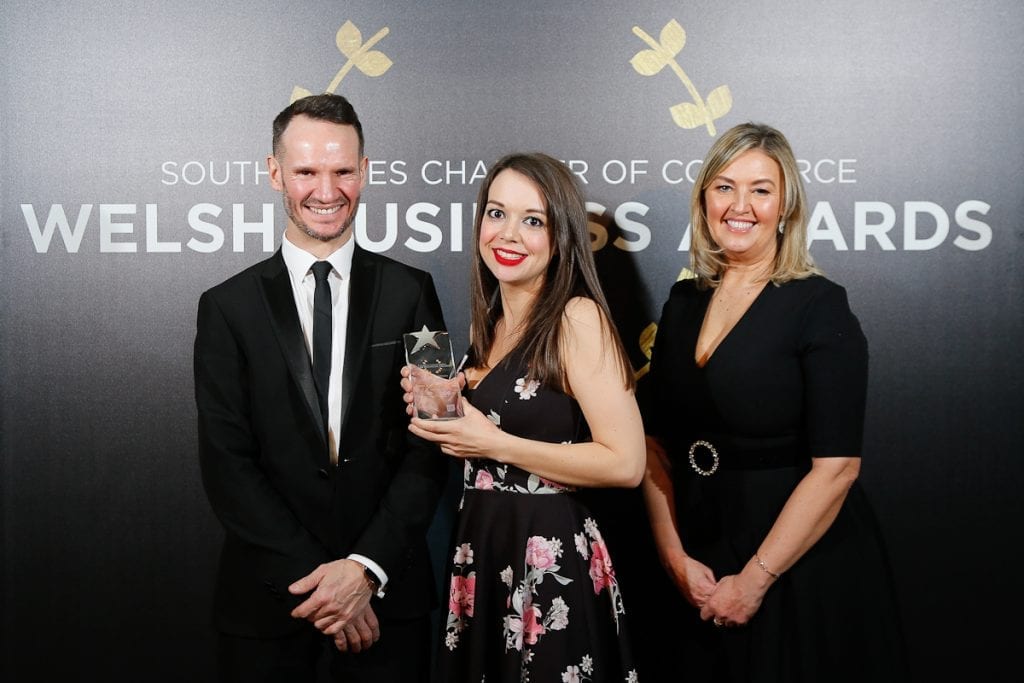 Boss Brewing, Winner of Marketing Campaign of the Year at Welsh Business Awards 2020

Sarah John, Co-Founder and Director of Boss Brewing Limited said: “It feels amazing to have won Marketing Campaign of the Year. We love what we do and having gone through a really difficult time as a small business we decided to fight back and do something fun. Ultimately the campaign was not only something we could throw our focus into but something that benefitted the business and helped raise our profile as well as showing that we weren’t to be beat. In the face of adversity, poke the bear.”

Earlier this month, comedian Joe Lycett came out in support of small businesses, including Boss Brewing, who have been involved in a legal battle with Hugo Boss over their name. As an act of solidarity with businesses that have been approached by the big brand, Joe Lycett has officially changed his name to Hugo Boss. It appears to be a stunt for an upcoming episode of Channel Four’s comedy show Got Your Back.

It's clear that @HUGOBOSS HATES people using their name. Unfortunately for them this week I legally changed my name by deed poll and I am now officially known as Hugo Boss. All future statements from me are not from Joe Lycett but from Hugo Boss. Enjoy. (2/2) pic.twitter.com/IlDoCrfmaO

Speaking at the Welsh Business Awards, Heather Myers, CEO of South Wales Chamber of Commerce said: “These awards celebrate the tenacity, ambition and determination to succeed. They celebrate teamwork, risk taking, overcoming failure and that Wales is a great place to do business. These awards celebrated business from across all regions of Wales and perfectly demonstrated the diversity of what Welsh industry makes, and the services it provides.

“The Chamber has just two mandates, to help Welsh Businesses to grow, and to ensure the politicians and decision makers understand what they need to do to help that happen. The winners are amongst the best examples of how to grow a business in Wales and I know all the politicians and decision makers who attended are ready to engage and hear more. Well done to all our finalists and winners for flying the flag for Wales so magnificently.” 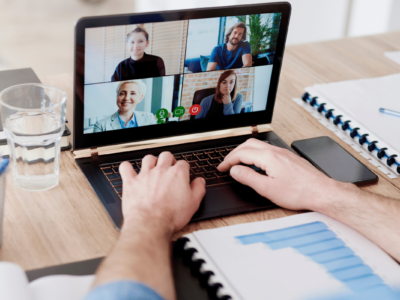 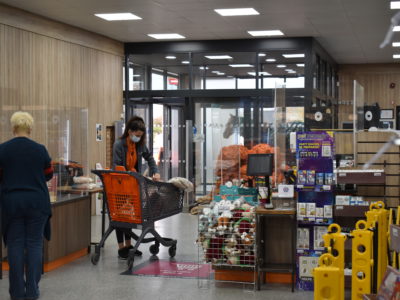 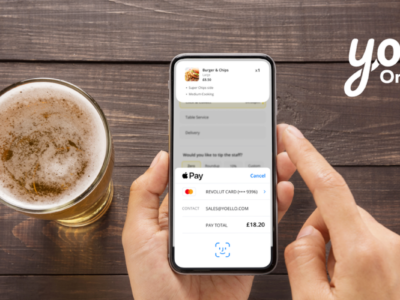 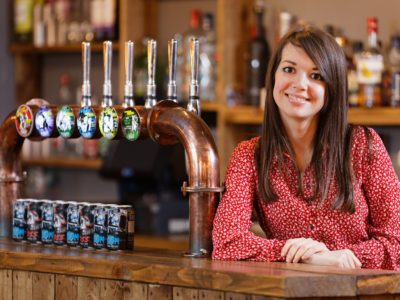