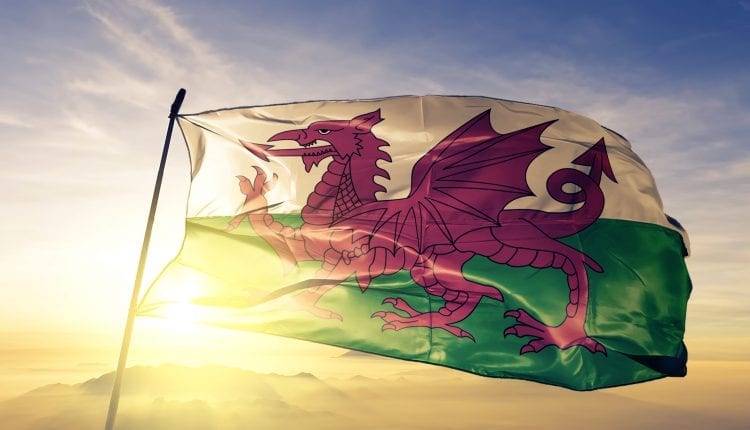 Business confidence in Wales fell five points during June to -40%, according to the latest Business Barometer from Lloyds Bank.

Companies in Wales reported that confidence in their business prospects had fallen month-on-month to -32%. When taken alongside their views on the economy overall, this gives a headline confidence reading of -40%.

Almost one in five (18%) Welsh businesses didn’t feel that they could operate at 100% capacity while complying with social distancing guidelines – though more than half (56%) said they could keep within the rules.

The majority of firms continued to see demand negatively affected during June, but with the picture improving month-on-month. Two thirds (67%) experienced a fall in demand for their products and services, down nine points on May. Meanwhile, 5% saw an increase in demand, down two points on the month before.

Of the 67% of businesses reporting disruption to their supply chain during June, a quarter (25%) expected the situation to improve within three months, while 10% expected it would take more than 12 months to return to normal levels.

Amanda Dorel, regional director for Wales at Lloyds Bank Commercial Banking, said: “While firms’ outlook had improved in May, a further month of restrictions has dampened the mood of business leaders. The critical summer trading period is already upon hospitality and non-essential retail sectors – and, with slight easing of restrictions and social distancing measures, they hopefully will soon be able to reopen and make the most of the peak season.

“We remain by the side of businesses across Wales, working to provide the right solutions to ensure they can reopen, rebuild and recover as soon as possible.”

Across the UK, business confidence grew marginally month-on-month, rising three points to  -30%. The West Midlands was the least pessimistic region at -18%, followed by Yorkshire & the Humber and the North East at -23%. Scotland was the most pessimistic, with confidence dropping eight points month-on-month to -41%.

In June, the construction sector rebounded strongly, increasing 30 percentage points to -14%. The retail sector increased two points to -23% and manufacturing saw an improvement at -35%. These were the highest levels seen since March, however, other services fell to -36% largely reflecting the impact on the hospitality and education sectors.

Hann-Ju Ho, Senior Economist, Lloyds Bank Commercial Banking, said: “While the results suggest the economy may be starting to see some improvement, trading conditions remain difficult for most firms as the majority are still experiencing disruption to supply chains. Hopefully the recent Government announcement of further relaxation of restrictions and the slight easing of social distancing measures will enable more businesses to reach their capacity and resume their usual activities, which we would expect to be reflected in further improvements to optimism next month.”