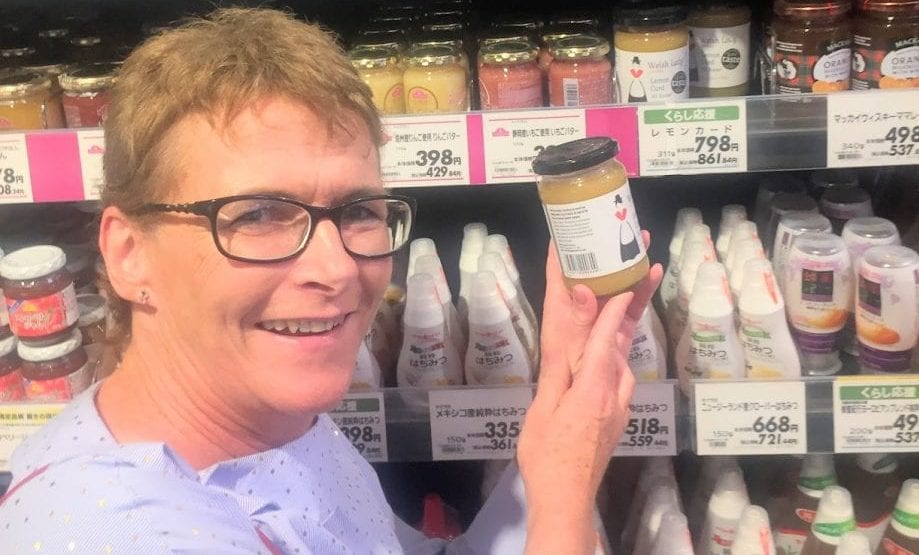 Welsh Lady Preserves have been making award winning sweet preserves and savoury condiments for over 50 years, not only filling the shelves here in the UK but reaching supermarkets as far as Japan.

After a recent trade visit co-ordinated by the Welsh Government, Welsh Lady Preserves owner Carol Jones has seen the business go from strength to strength and reaching the culinary delights of East Asia has been an exciting time, as Carol explains,

“We are already being stocked by five different supermarkets in Japan and appear in many of their branches. Our first client was Takashimaya and now they would like more of our products on their shelves. We are also waiting for confirmation from several other stores in Japan and we are also working on creating unique products for the Japanese market, with the help of the Welsh Embassy in Japan.

“While on a recent Welsh Government Trade Development Visit to Japan I had the privilege of visiting some of the country’s most luxurious shops and hotels, and it is nice to think that their buyers have a desire to stock Welsh Lady products in their establishments.

“What is obvious is their need for small pots, and as a result of financial support from the Welsh Government we have been able to meet their needs, which is wonderful news”.

Stocking all Welsh Lady’s curds and a range of jams in Japan has been a great coup for the company and Lesley Griffiths, Minister for Environment, Energy and Rural Affairs, believes that it is vital for the food and drink industry to take advantage of such opportunities to continue to develop global markets.

“Welsh Lady Preserves flourishing in East Asia is a prime example of how a Welsh food and drink business can break into global markets by visiting and attending key trade events,” she said.

“We are committed to supporting Welsh businesses and ensuring they have a strong platform to sell produce around the world.

“We need to help them build relationships with businesses in their sector so they can learn about new technologies, explore foreign markets and be competitive in their industry.”

Following Carol’s recent Trade Development Visit to Japan the company has had further success with The Imperial Hotel in Tokyo placing an order for their Strawberry Jam 28g pots for the hotel’s Afternoon Tea menu, while another hotel has placed an order for their mint sauce. Both orders are to be exported to Japan by the beginning of September.

Welsh Lady Preserves success comes at a perfect time with Japan hosting the 2019 Rugby World Cup from 20 September to 2 November, followed by the Olympics in 2020, meaning that there will be great interest in Wales and Welsh food and drink over the coming months.

The North Wales company is a family run business which includes husband and wife John and Carol, and recently their two children David and Hannah have joined them bringing a wealth of skills from previously working in the food industry. They employ 20-25 people at its base in Pwllheli, many of whom are from the locality and who have worked for the company for years.

Substantial changes to farm policy a worry for Monmouthshire farmers 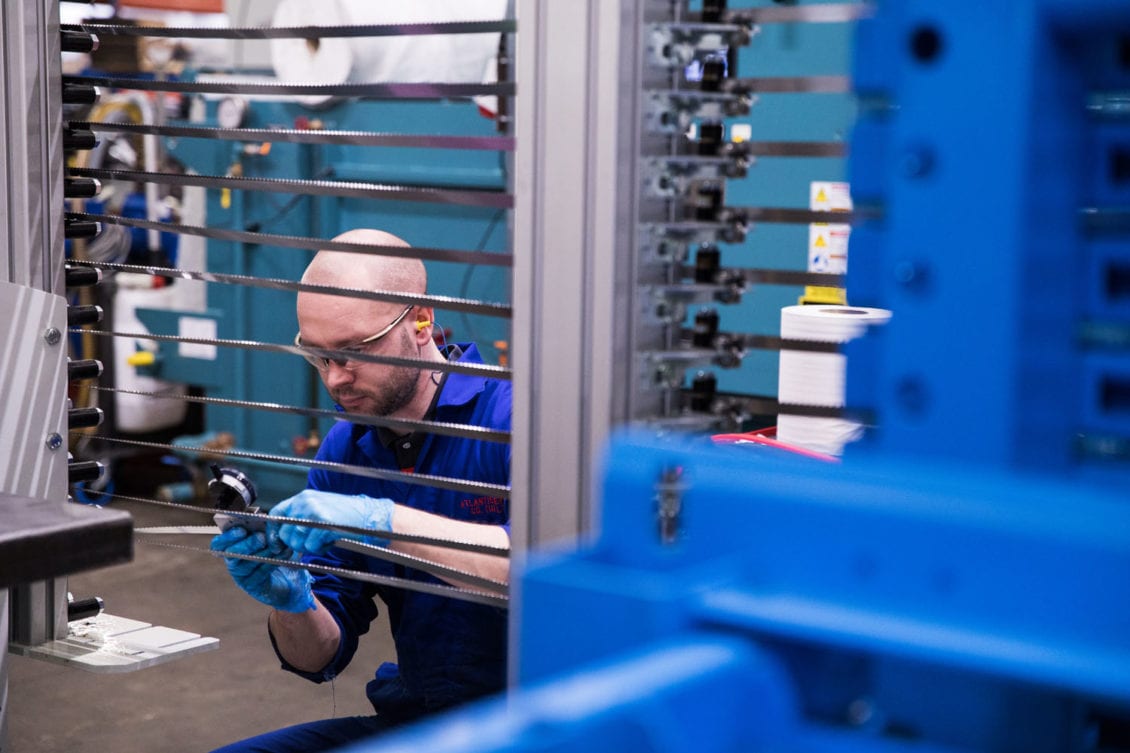 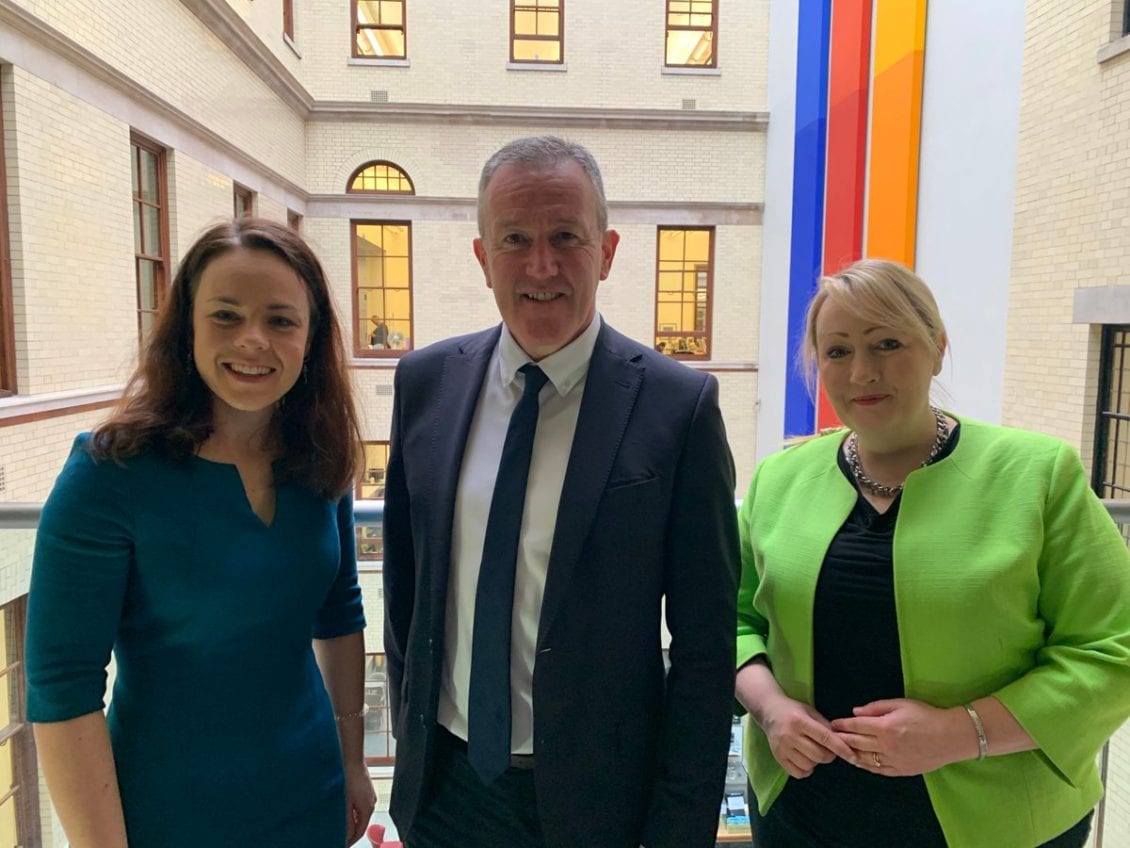 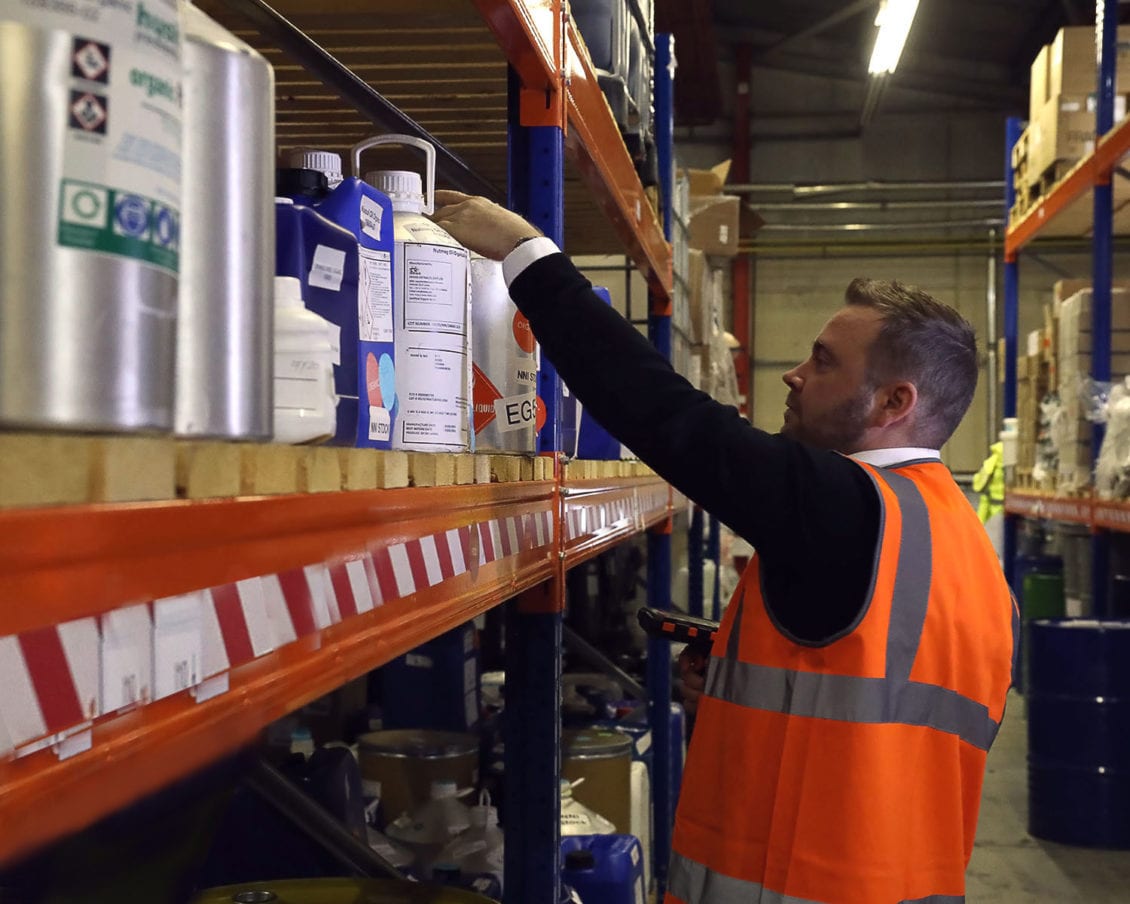