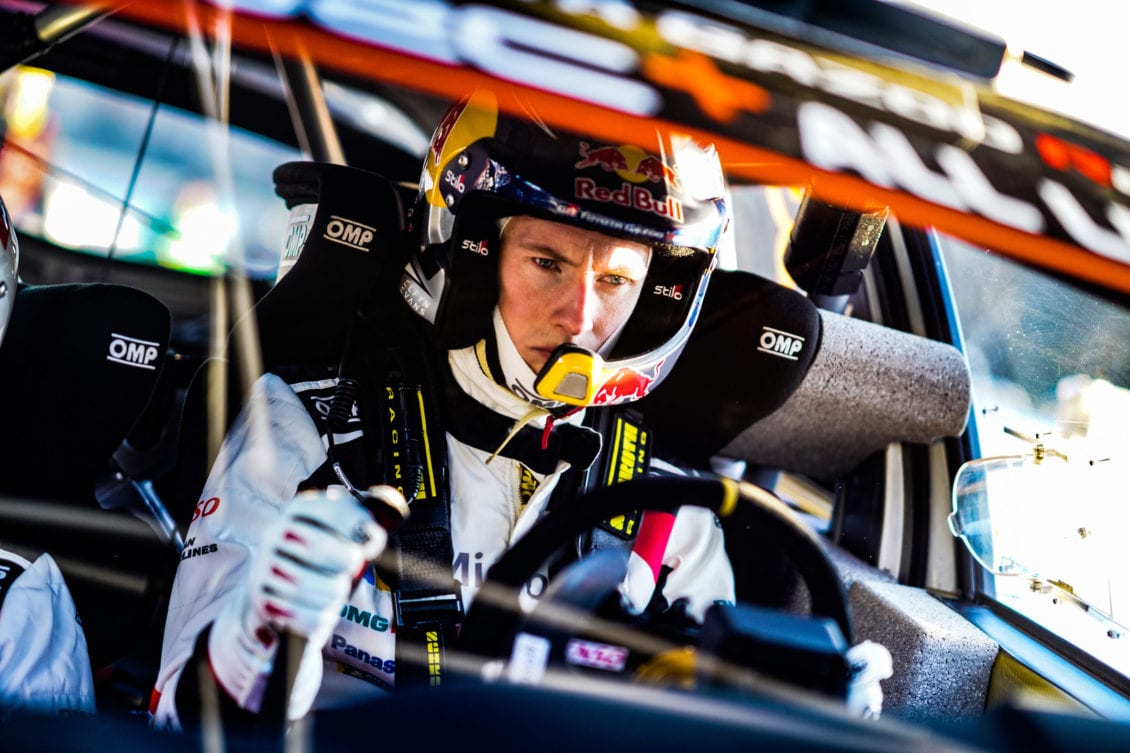 Britain’s top rally driver, Elfyn Evans, is better placed than most to maintain his fitness during the COVID-19 lockdown, as he lives in the foothills of the inspiring Snowdonia National Park in Mid Wales.

“These are really strange times but I’m really lucky where I live,” admitted the 31-year-old Dolgellau driver. “Here in Wales, we are allowed to leave the house once a day for exercise and, right from the front door of my house on the edge of the town, I’ve got some great running and cycling routes which take me right up into the hills.” 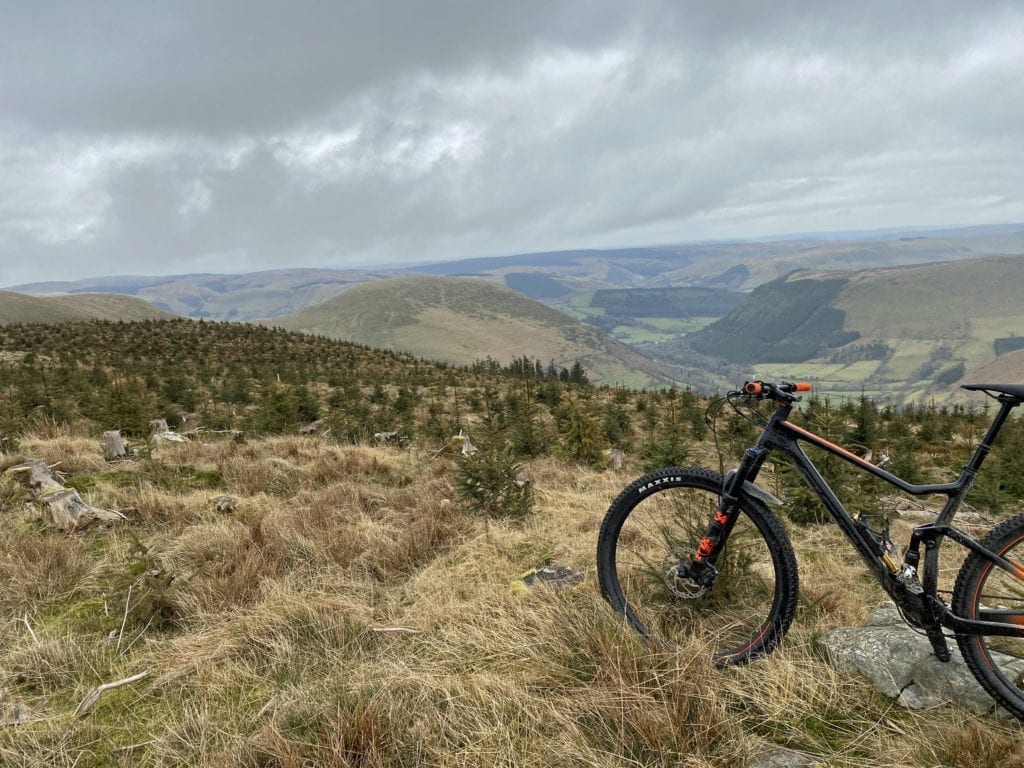 Elfyn captured this view of the local landscape during his training ride.

Notably, just a few miles away, at the top of the Dyfi Valley, is the scene of the annual Red Bull Hardline downhill event. Elfyn says that route is not-for-the-fainthearted route, and a little too extreme even for him. Nevertheless, he really relishes being on two wheels in Mid Wales’ great outdoors.

“Mountain biking is great exercise and one of the parts of my training programme which I really enjoy. You get both the physical fatigue plus the need to maintain concentration.

“Picking your way along off-road tracks also includes an element of relevance to what goes on in the rally car. The local trail centre is closed but there’s some really good natural terrain very close to my home and the recent warm weather has been a big bonus.”

Evans, who has been combining his biking activities with regular gym and weight sessions in the garden, believes he is now even fitter than he usually is at this stage of the globetrotting WRC season.

“Normally this time is all go with lots of travel, whereas being at home every day is allowing me to really concentrate on the fitness side of things,” he revealed.

Although making the best of the current lockdown, the enforced break in the calendar is nevertheless a frustrating interruption for the quiet Welshman – not least as he has made his best-ever start to a World Rally Championship campaign.

After the three rounds staged to date, he and co-driver Scott Martin hold a strong second place in the points standings, only topped by team-mate Sébastien Ogier, the six-time world rally champion.

Having joined the title winning Toyota Gazoo World Rally Team at the start of the 2020 season, the impressive Evans scored an encouraging podium on his debut for his new employers on the Monte Carlo Rally.

He then made history in February when becoming the first British driver ever to win in snowy Sweden, a stand-out feat neither Colin McRae nor Richard Burns managed despite winning world titles. Elfyn briefly led the championship, too, for the first time in his career.

“For sure it was a good start to the year,” said Evans. “You always look to see what you could have done better – and looking back there have been a couple of frustrations – but, overall, it’s been far the strongest start that I’ve ever made to a championship. Hopefully there’ll be more to come although, in these strange times, it’s obviously very difficult to plan forward.”

In theory, with this month’s round in Portugal cancelled and rounds either side in Argentina and Italy both postponed indefinitely, the next WRC event is the Safari Rally Kenya scheduled for mid-July.

“I know everyone is working hard to maximise whatever is left of the year but it’s not easy as there are so many major factors to consider right now. Fingers crossed things improve. I really want to get back behind the wheel as soon as possible,” continued Evans.

The Welshman’s eagerness is also buoyed by the sight of his home event, Wales Rally GB, on the not-too-distant horizon – October 29 to November 1. It is a rally he famously won in 2017 and, now armed with one of last year’s event winning Toyota Yaris WRCs, another fan-rousing home success must be on the cards come the autumn.

“The Yaris has a very strong track record in Wales,” said Evans who unquestionably will be one of the favourites to win. “It goes without saying that it’s a rally which I’m really looking forward to.

“While right now I’m loving this amazing landscape on my mountain bike, I just hope we are back on four wheels competing in these incredible valleys and forests at the end of October.” 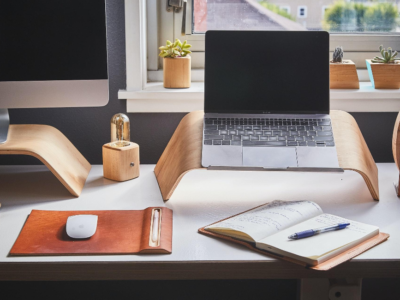 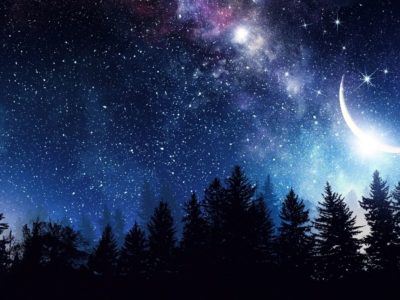 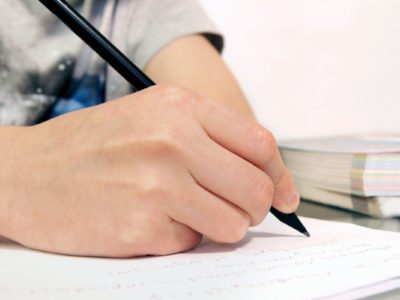