Pantomime season has officially arrived in Wales; a time when families come together and the young and old make or relive their childhood experiences.

Productions are held up and down the country, with everything from Cinderella at Cardiff New Theatre to Peter Pan at the Swansea Grand Theatre. Although some may not be the most traditional of Christmas stories, they have plenty in common. That being, high production value with big names such as Gok Wan and Tristan Gemmill, a sense of familiarity of watching a panto at Christmas, and the fact that laughs for all ages are practically guaranteed.

You’d be mistaken to think that a panto is just made up of a couple of stars and a handful of supporting actors and actresses though. In fact, it takes an entire team of adults and children working on and off stage to pull these off.

So, what goes into making such memories? We take a look at what goes on behind the scenes at one of Wales’ most loved theatres…

The cast get their scripts approx 3 weeks before rehearsals start for this season’s panto. Could you remember all those lines?

With the the cast only first meeting on Press Launch day (usually held in September). 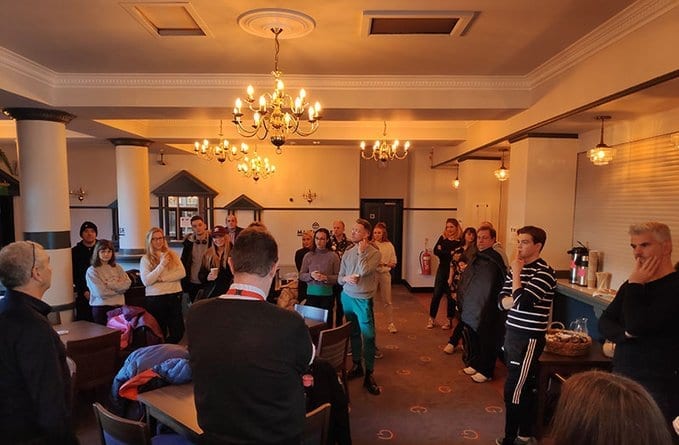 But then, they don’t meet as a full company until the first day of rehearsals which is the Monday (2nd December) of the week before their first performance. Which isn’t very long really, is it?

It is all-hands on deck for the “get-in” at 9am on Sunday 8th December, with the aim to set-up and ready to start technical rehearsals by Wednesday morning. 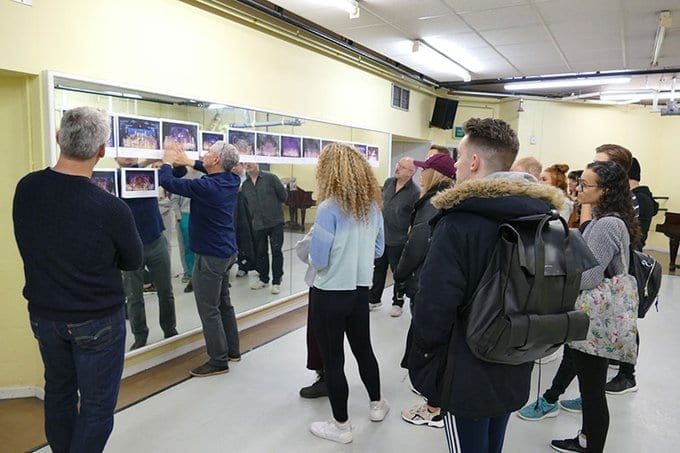 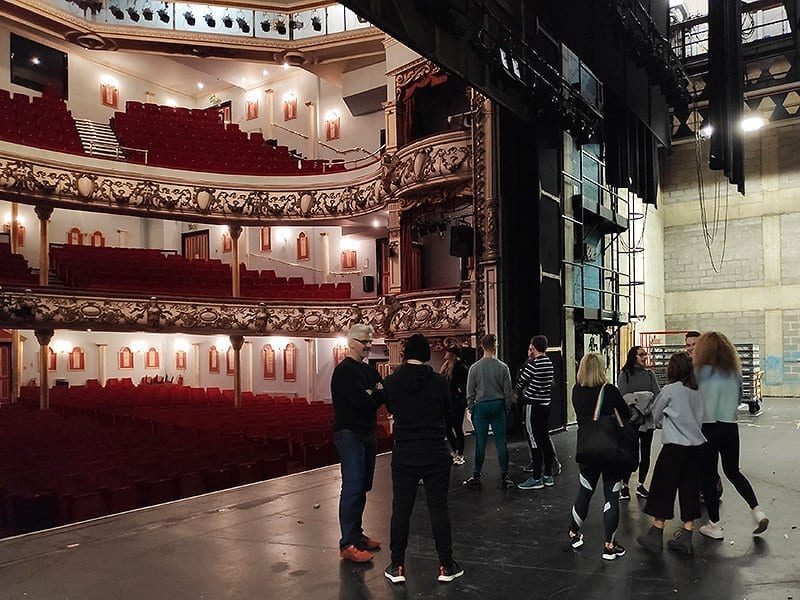 Technical and dress rehearsals take place all day on Wednesday and Thursday, ahead of opening for the first performance on Friday (13th December) afternoon.

Which almost always goes to plan of course…

It is safe to say that it all looks incredibly fun, but also a lot of hard work!

Fun facts that you didn’t know…

Of course, Qdos Entertainment, behind these productions are no strangers to the stage. Qdos are about to enter their 38th year of entertaining families, boasting a whopping 754 pantomimes to their name. This year, they will produce 35 pantomimes that stretch from Scotland, to Northern Island, England and Wales. As soon as this season is over, it’s back to the London office, where alongside two production centres in Yorkshire, a team of over 50 full-time staff work on everything from casting, script writing, and creating and maintaining sets and costumes.

This year’s simultaneous staging of 35 pantomimes is estimated to entertain over two million theatregoers.

Take a look at these incredible facts… 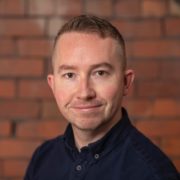 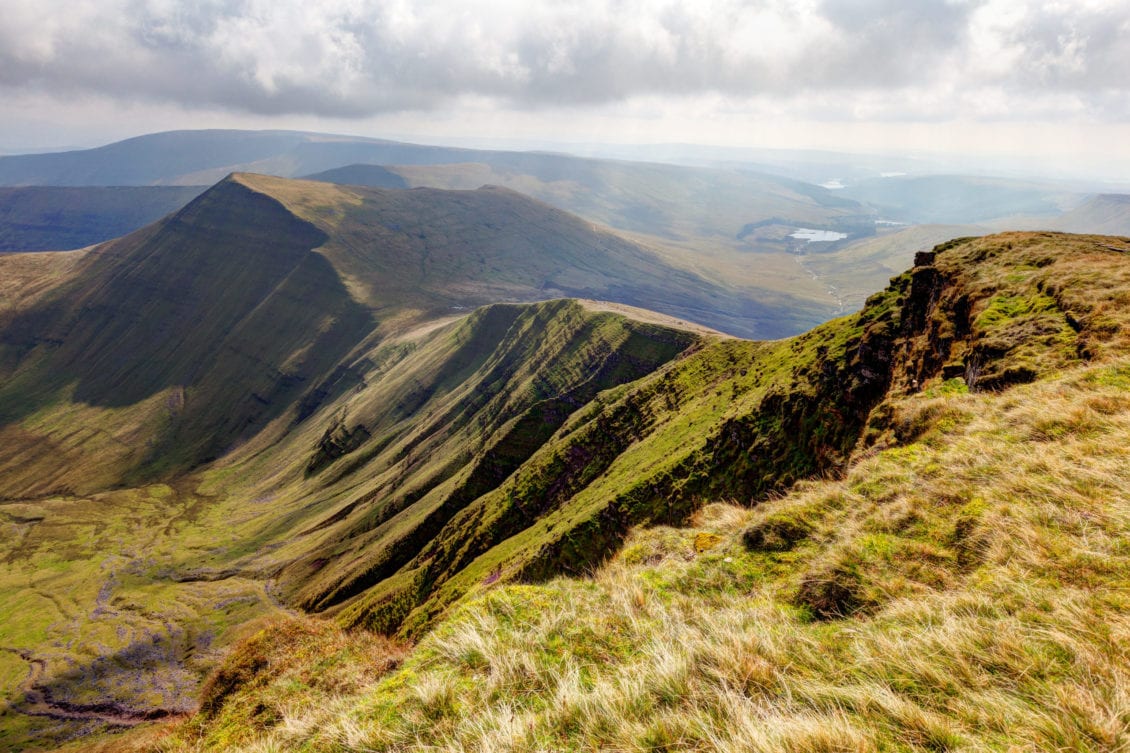 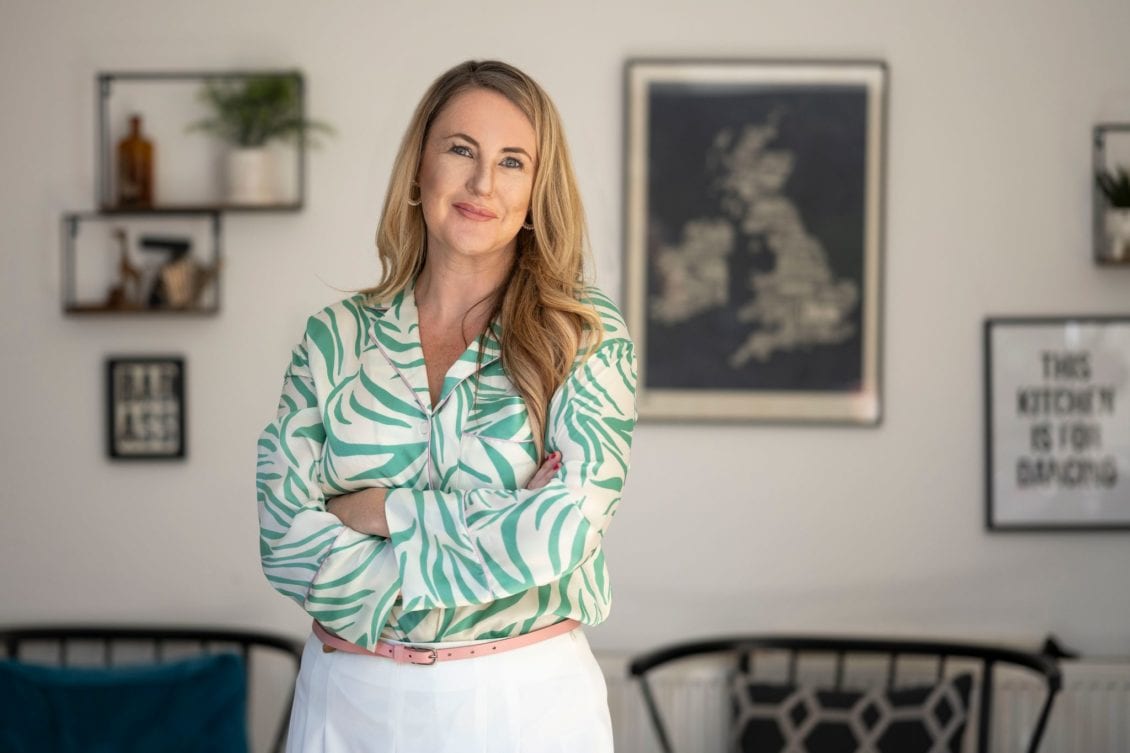