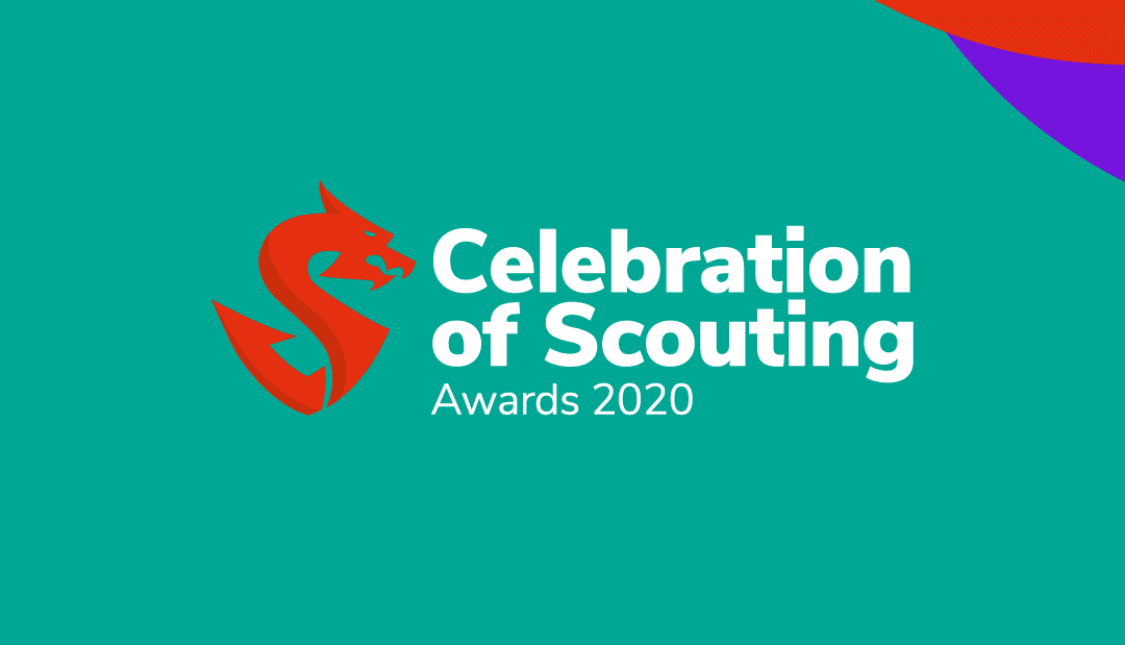 Those that have gone above and beyond for Scouting in Wales during a turbulent year have been recognised and celebrated at a prestigious awards ceremony.

Nine awards were up for grabs in this year’s Celebration of Scouting Awards with 55 volunteers and groups shortlisted.

The awards ceremony organised by ScoutsCymru, now in its fourth year, was held digitally this year as a result of the pandemic.

Of the 55 finalists, winners were selected in each of the nine categories, with some categories also highlighting individuals and groups as highly commended.

The winner of the Adult Volunteer Award was Pete Sheppard from Gwent. Highly Commended was presented to Cherie Marshall of 25th Cardiff.

The Young Volunteer Award was presented to James Reynolds from Saltney Ferry, Flintshire and Highly Commended was received by Peter Holdstock of 1st St Mellons in Cardiff.

This year’s winner of the Trustee Award was Ian Cater from Cardiff East District and Highly Commended was Sonia Boyle of 2nd St Clears, Carmarthenshire.

The Community Impact Award was presented to Alan Terrel of 1st Pontywaun, Caerphilly And Brave Dragons ESU from Cardiff were recognised as Highly Commended.

The Excellence in Leadership and Resilience went to Sketty Scout Group, Cardiff and Highly Commended was presented to Stuart Ingram of 1st Penarth in Vale of Glamorgan.

Due to such a high standard of nominations, David McPherson from Carmarthenshire, Tim Kidd, Hedley Jones of 32nd Swansea andAmy Hewett of 84th Cardiff were all named as winners of the Lifetime Achievement Award.

Chief Commissioner for Wales, Rhian Moore, said: “This year’s award nominations were of an exceptionally high standard. The work that is being carried out across Wales by our dedicated volunteers during such a difficult year has been truly inspiring.

“I would like to say a huge congratulations to all of this year’s winners, those who won Highly Commended and those who were nominated, you are all making an incredible difference to the lives of young people across Wales.” 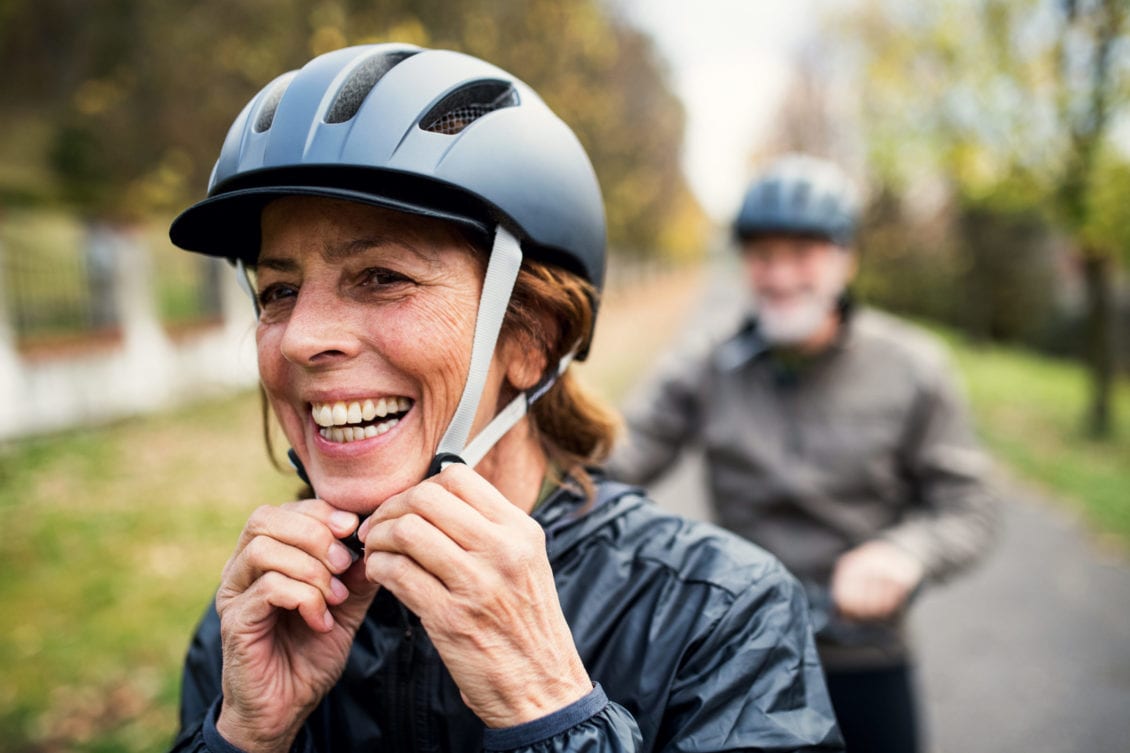 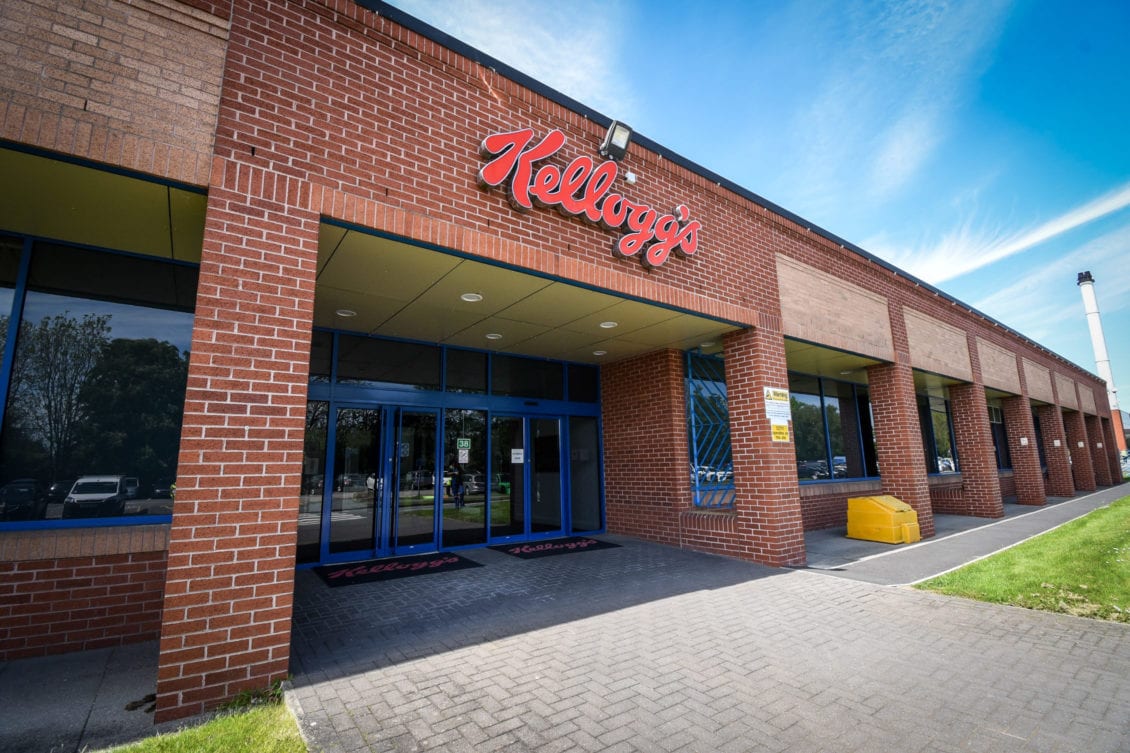 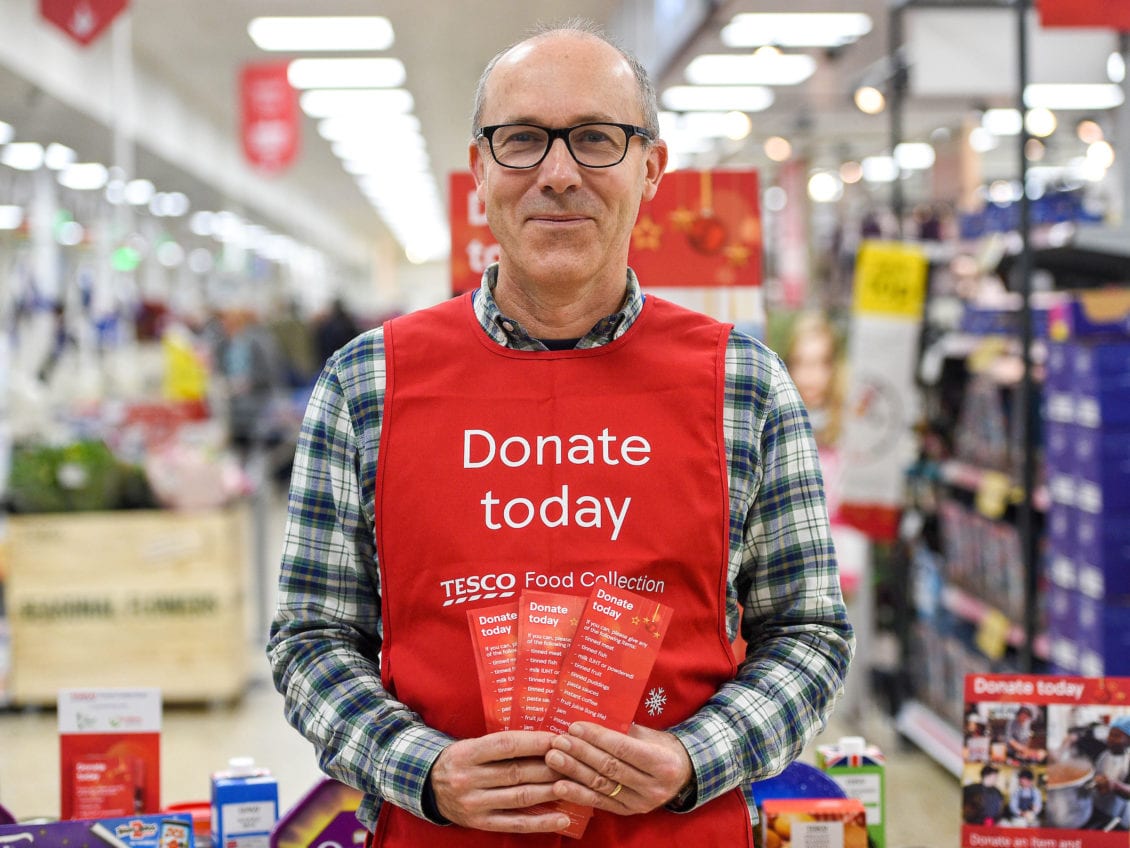 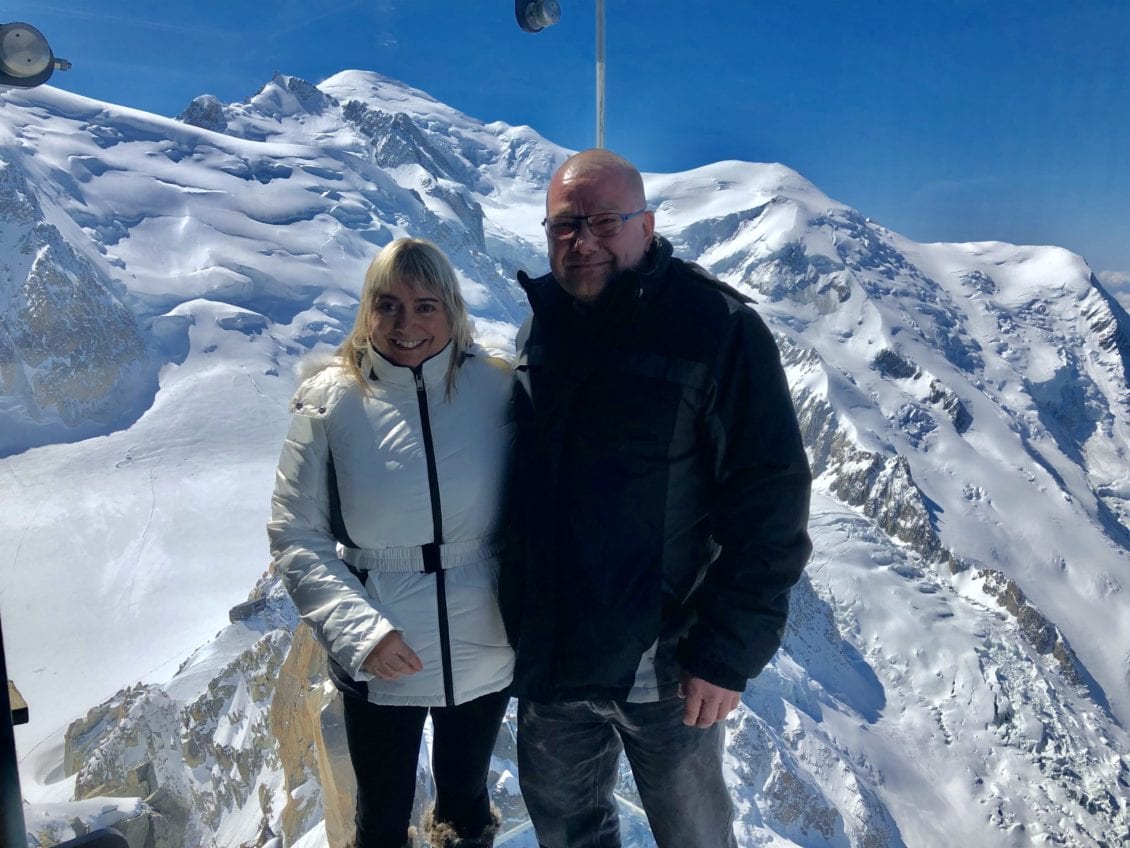