On Thursday 19th September at the spectacular Voco St David’s Hotel resort in Cardiff Bay, the Welsh Fitness community gathered to celebrate the best of the best in Welsh Fitness. The awards once again hosted by Radio X’s Polly James, had over 200 people in attendance.

After an incredibly difficult judging process for the independent panel, the winners and runners up are as follows:

Fitness Entrepreneur of the year 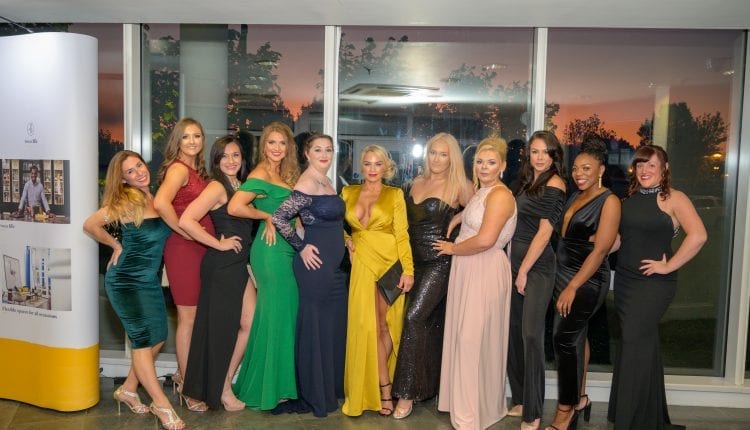 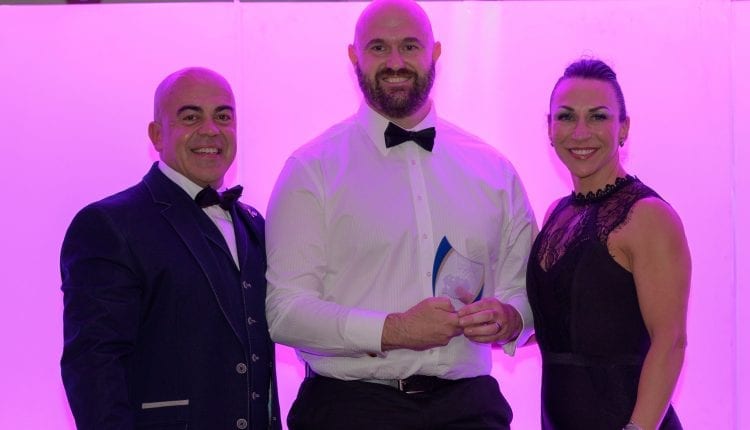 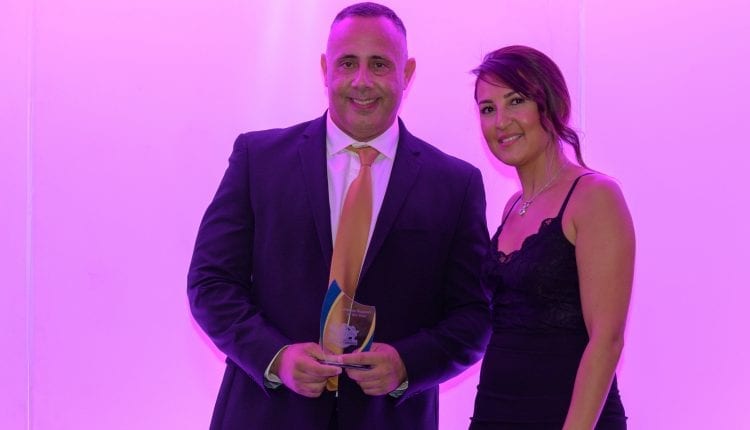 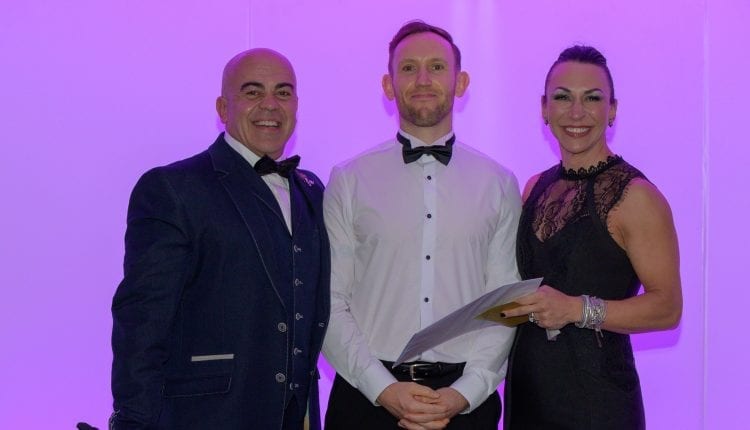 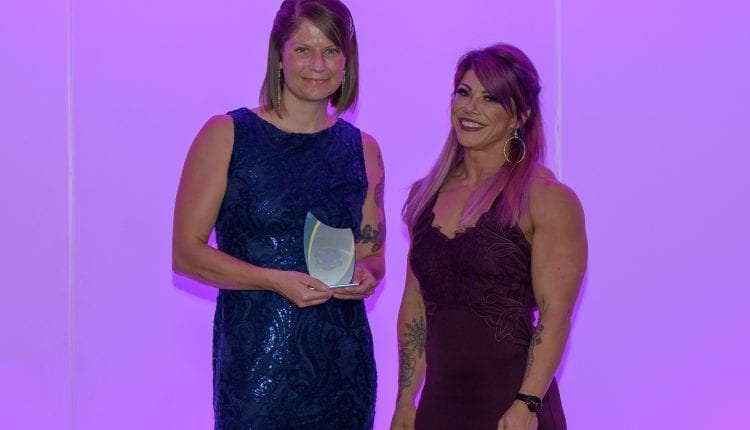 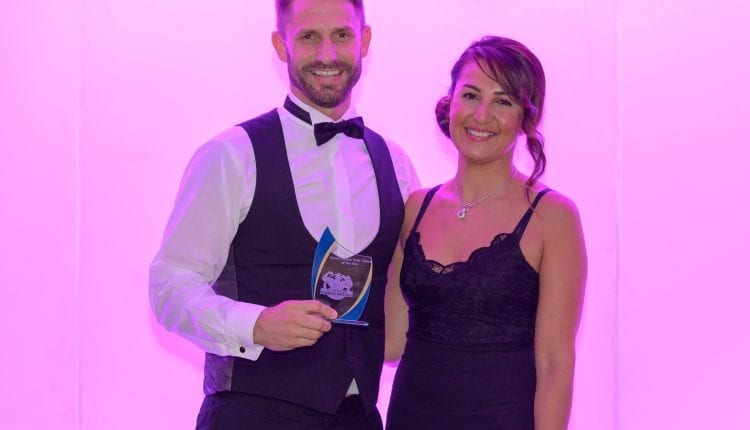 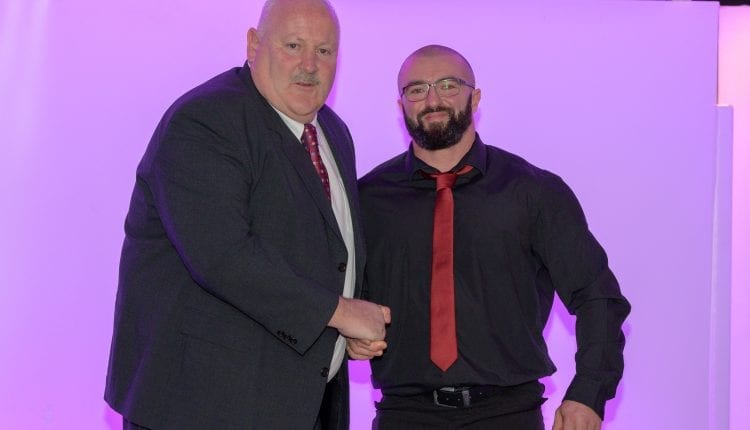 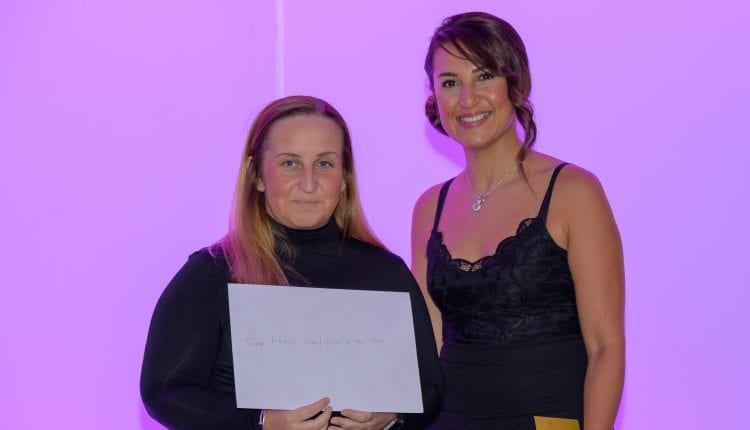 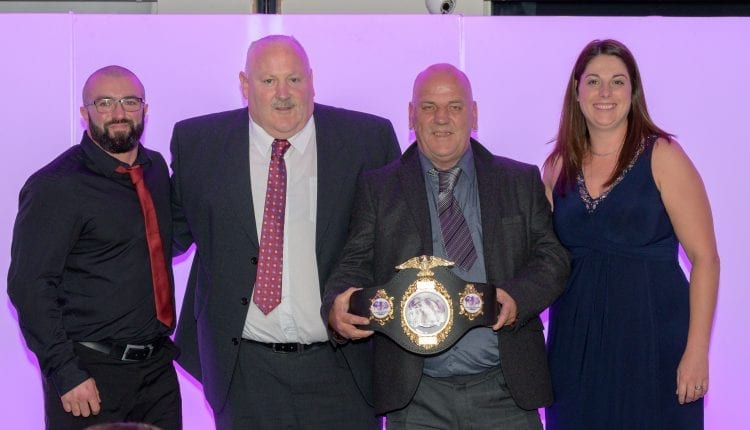 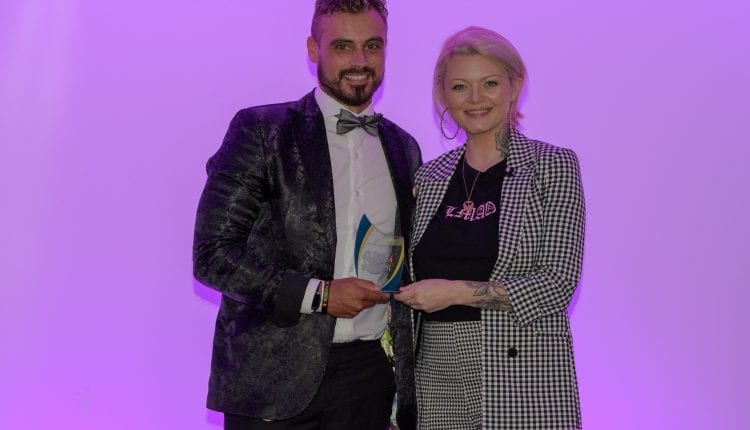 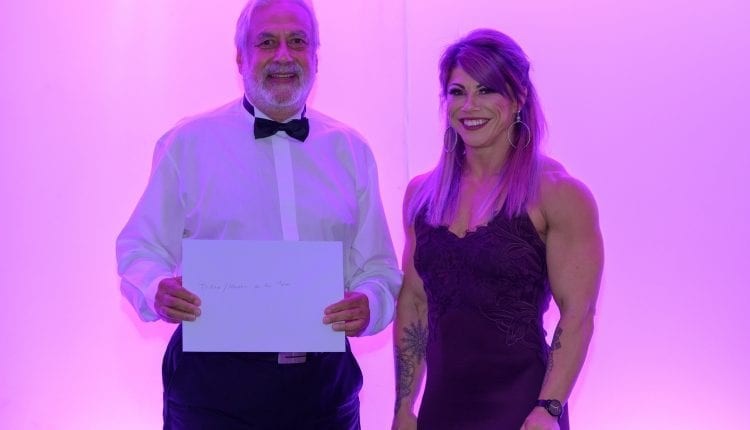 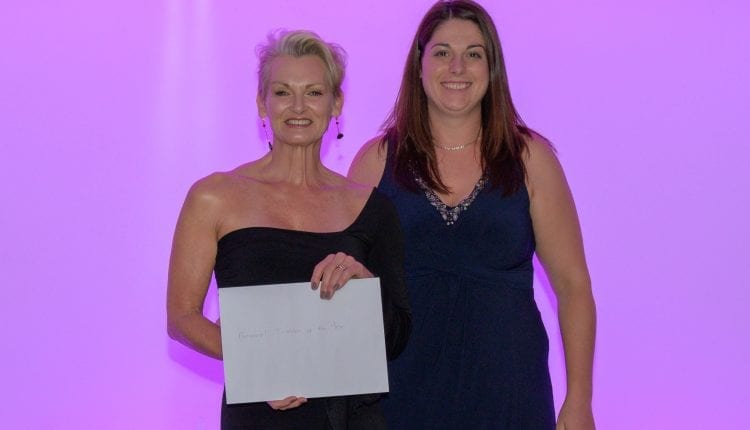 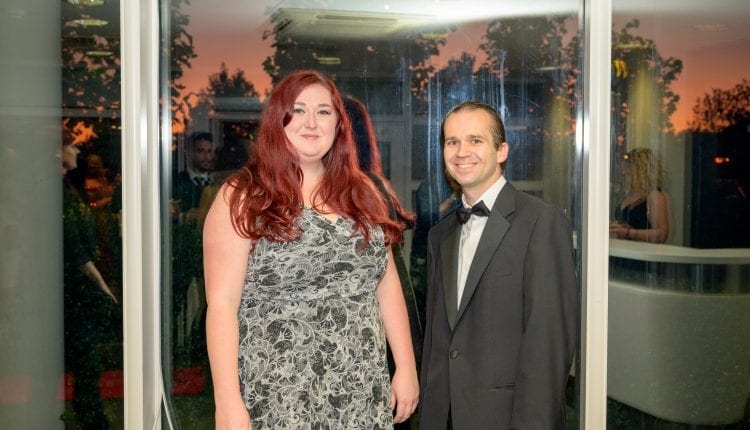 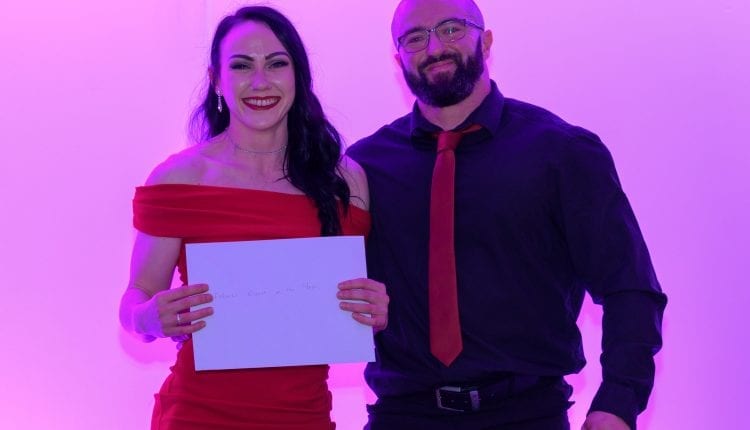 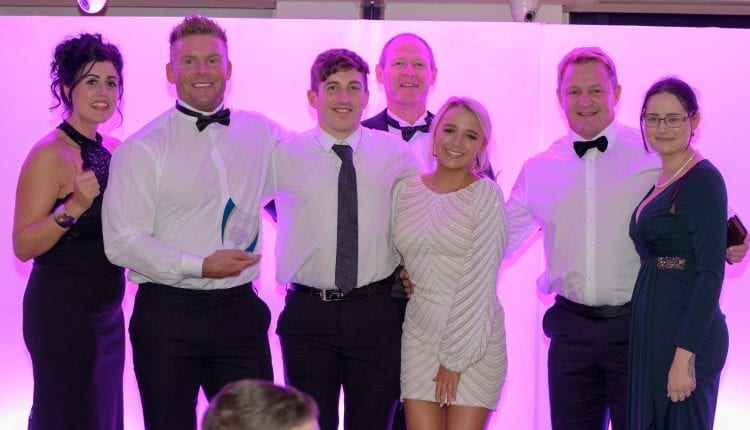 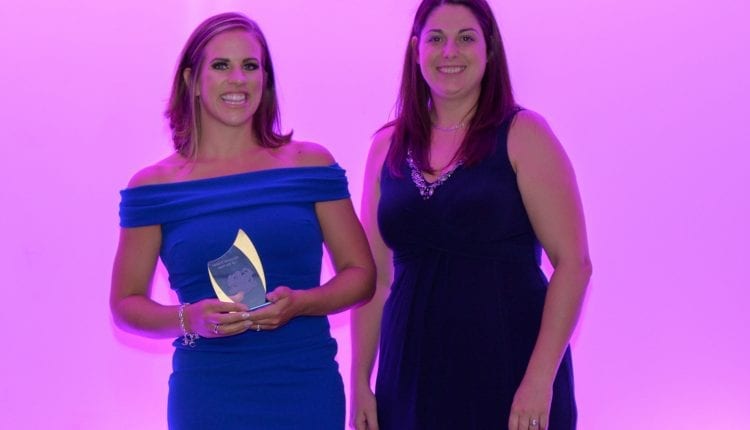 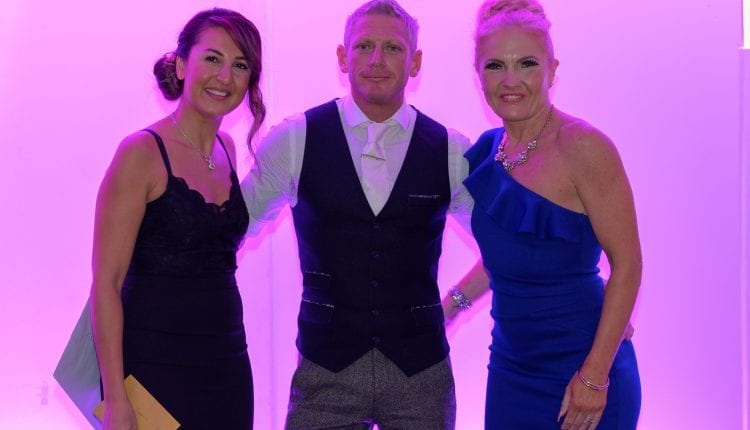 “2019 has been a truly outstanding year for applications and nominees. The winners, runners up and finalists have all in their own right achieved something phenomenal. Once again, The Welsh Fitness Awards has proven, that in Wales our fitness community is leading the UK and at the forefront on global fitness. We have a community that is to be celebrated and cherished.”

2020’s awards are already on the horizon, and look set to be even bigger and better. 2020 will also see the launch of the Welsh Fitness Expo, which will form part of Welsh Fitness Week. With the strength of the fitness community in Wales, it’s clear that 2020 will be something to really look forward too.