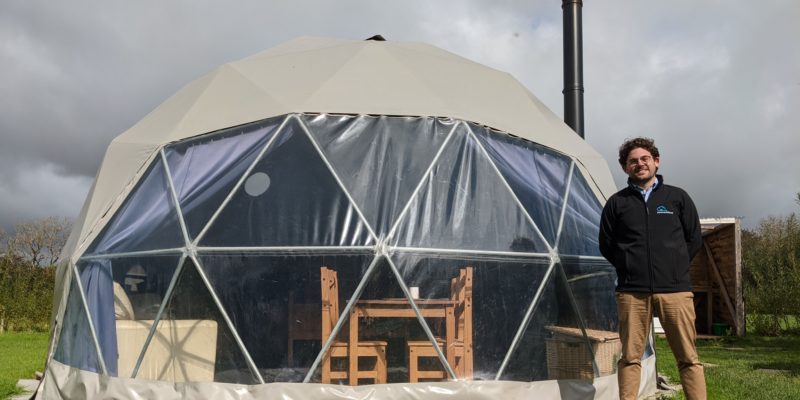 Recent research has shown that camping and caravanning are on the rise, particularly among the young. For one young entrepreneur, this couldn’t have come at a better time.

Connor Ennis recently rebranded and relaunched his business CaravanCloud – an online one-stop shop for all things camping and caravan related, from buying and selling caravans to booking campsites. Designed to appeal to a younger, eco-conscious audience, the site is helping to fuel the growing trend for camping and caravanning in the UK.

“Up until the Covid-19 pandemic our target customers for caravan and motorhome sales tended to be young families to retirees,” he says. “However, since holidaying abroad has become more complicated, we have seen our usual target customer base broaden massively. Over the lockdown period, I have seen a large increase in younger people, young families, and wealthier middle-aged customers eager to buy caravans and motor homes – and a large majority of these sales have been of new vehicles rather than used.”

While Covid-19 has increased interest in caravanning, he adds that the trend had started before then – as was highlighted in research released in March. He believes this is down to improvements in caravan and motorhome design.

“I think that maybe 10 years ago caravanning and motor homing may not have been considered as a desirable holiday option by the majority of the British public,” he says. “However, in the last five years caravans and motorhomes have become so luxurious and have all the amenities you would find in a holiday home – and I believe that’s part of why they have increased in popularity. Holiday parks now have 5-star facilities with spas and gyms and a lot more emphasis has been put on holidaying within the UK. It is a great, affordable, way to holiday that can be ultra-luxurious – and it’s a wonderful way to explore the UK and discover the amazing places it has to offer.”

Another factor addressed by CaravanCloud is the growing demand for more eco-friendly types of holiday.

“Global warming is increasingly in the spotlight and I feel a lot more of the British public would choose an environmentally friendly holiday over one that wasn’t, should they have the choice,” says Connor. “It is something that I actively try and promote through CaravanCloud through our eco-friendly search feature.”

Tenby, Pembrokeshire-based Connor initially founded CaravanCloud in 2015 at the age of 18. He grew up in a family whose name is synonymous with the caravan industry: Ennis Caravans was founded by his grandfather in Llanelli which soon became the largest caravan dealership in Wales and one of the first in the country.

Connor grew up keen to go into business and came up with countless new business ideas from the age of 14, until finally settling on CaravanCloud. The idea sprang out of his own work: he left school after Sixth Form to join the family business, working as a sales executive at his father’s business, Tenby Tourers.

“Going into a sales job at the age of 18 is quite a difficult one as a lot of our customers would be middle aged and would have a lot more experience with caravans than I did,” he says. “As the job went on and I started to learn a lot more about the industry I also saw an opportunity for new and fresh approach to make things easier for sales but also for camping holidays. It was from this moment on that the idea of CaravanCloud was born

“CaravanCloud was created with the aim of bringing all aspects of caravanning, camping and everything in-between in one modern and easy to use place, simplifying the buying and selling process of caravans and motorhomes and also making it easier to find a campsite, caravan park or glamping site.”

His business journey has not been without challenges. At £10,000 his initial outlay for the website itself was far too high and took most of his savings, and he learnt the hard way that he would have to make a significant spend on digital marketing and SEO – something that is now helping the website and its advertisers reach an ever-widening audience.

After making improvements, he has been delighted with how well the redesigned website has taken off.

“The response to the new CaravanCloud has been amazing,” he says. “I have managed to get opinions from successful people within the sector who love our platform and say it outperforms our other competitors in terms of functionality, design, and cost.”

Looking to the future, Connor expects the trend for holidaying in the UK to grow.

“We don’t know how long the impact of Covid-19 will be felt, but I do think that it is changing holidaying habits for the long run – particularly when you throw in other factors like increased luxury and the environmental impact of air travel,” he says. “I believe the UK’s newfound love of camping and caravanning is here to stay.”

Love during Pandemic: How has it changed the world of dating in Wales? 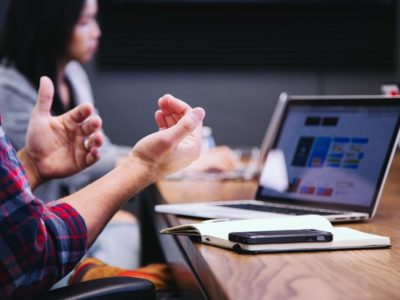 Funding to help unemployed start their own business 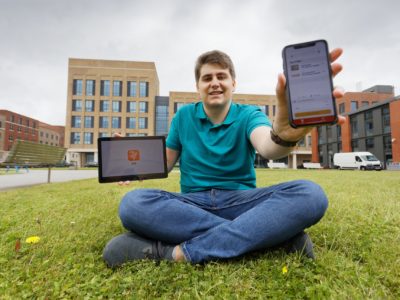 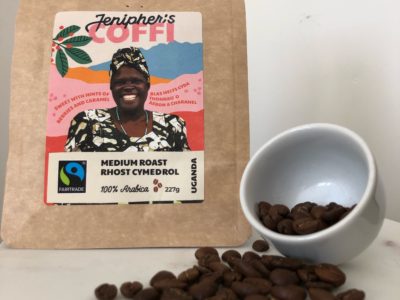 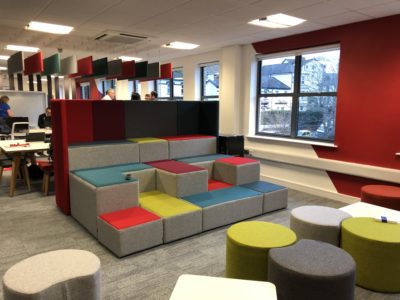