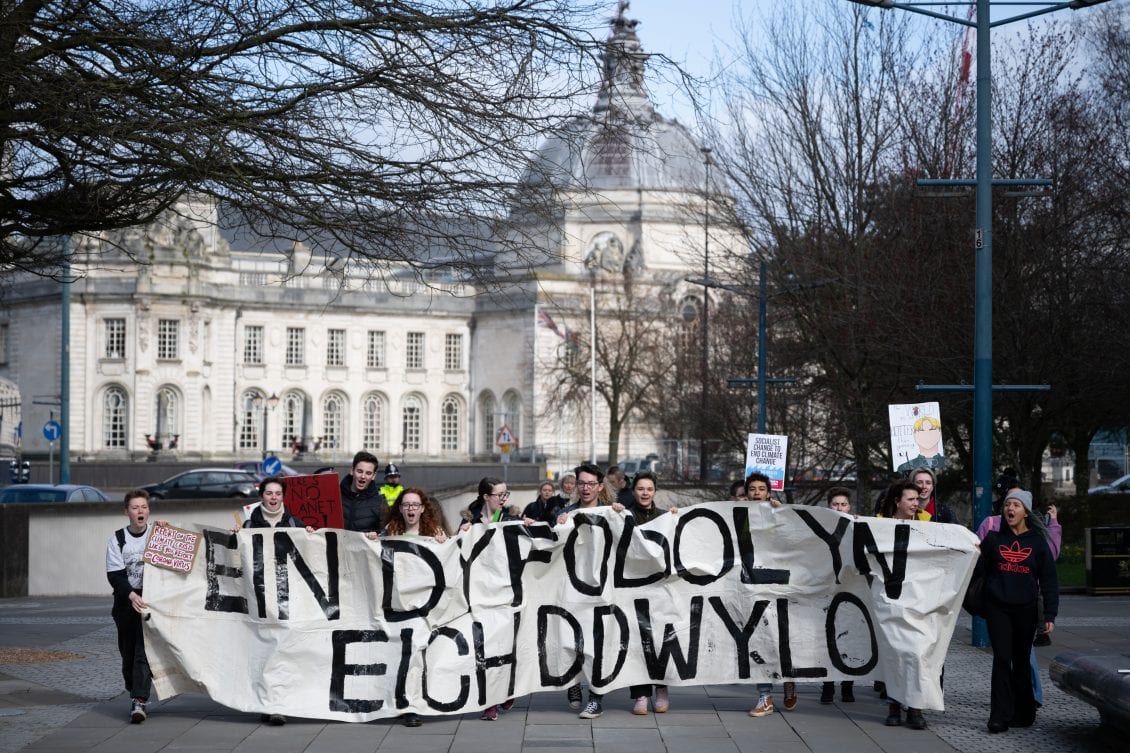 The UK Student Climate Network (UKSCN) are protesting against perceived government inaction on the climate crisis.

The Cardiff YouthStrike4Climate started their march at 10am this morning at City Hall in Cardiff. 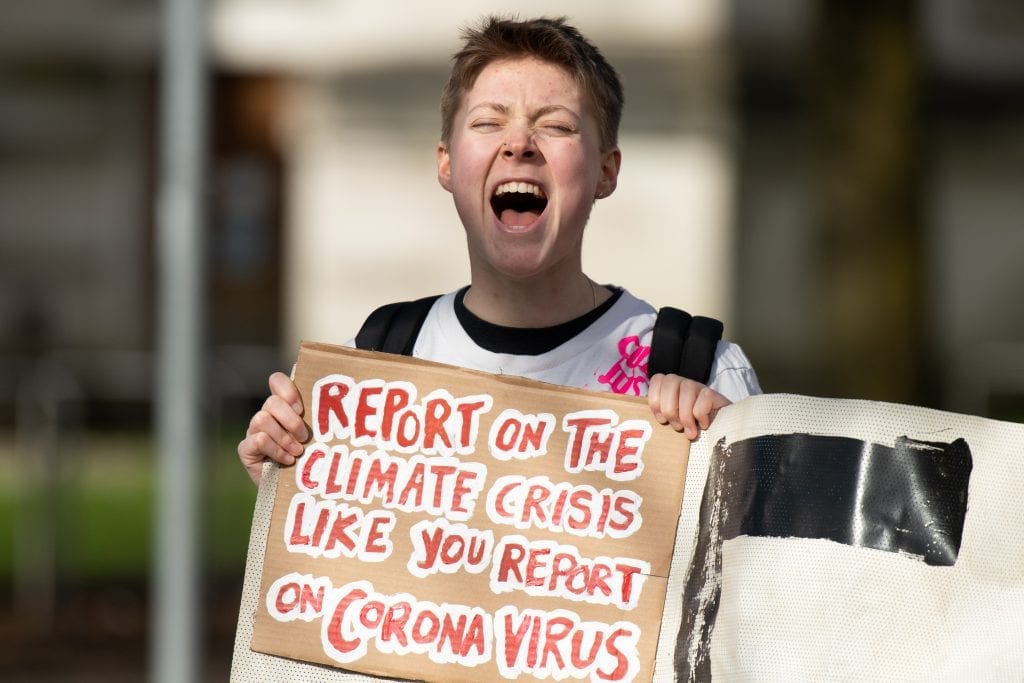 The group made up of mostly under 18s, are taking to the streets to protect the Government’s last of action on the climate crisis. Students across the UK are protesting in towns and cities to send a message that they’re tired of being ignored. 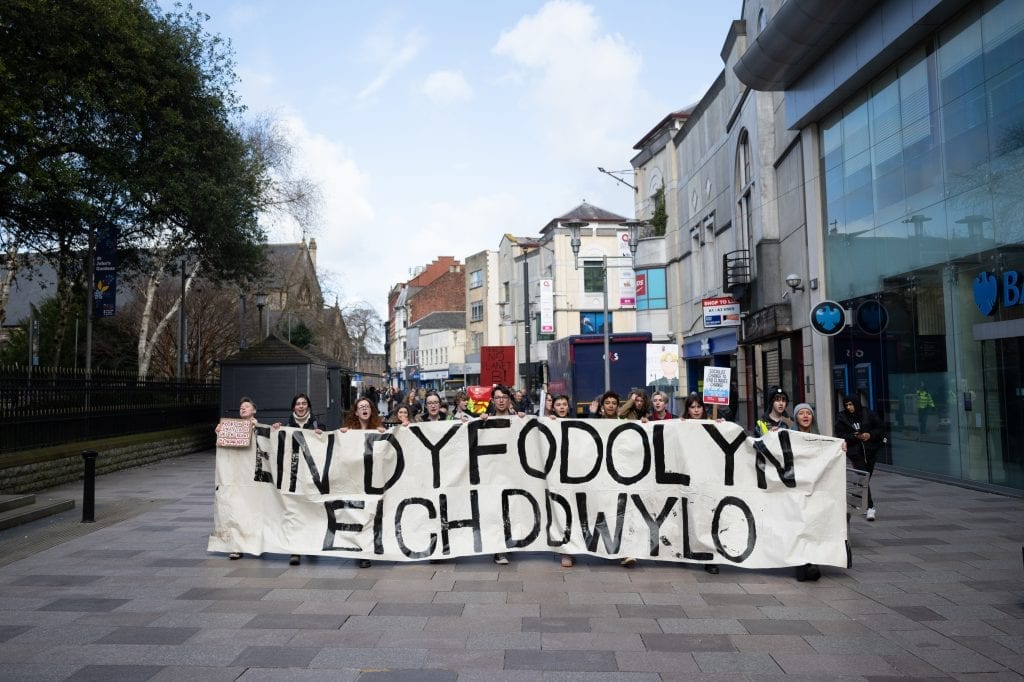 The UKSCN website outlines their demands, which include saving the planet, reforming the education system to teach young people about the climate crisis, and wanting everyone living in the UK under the age of 16 to be able to vote.

In 2019 over 850 demonstrations by the group took place – including the September Global Climate Strike.

We have reached out to the group in Cardiff for comment. 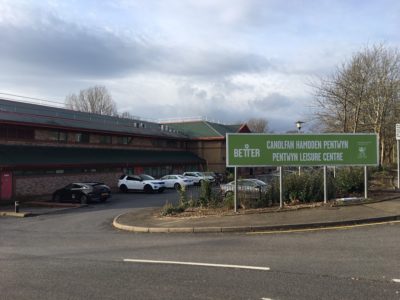 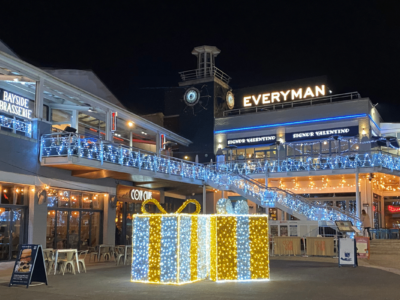 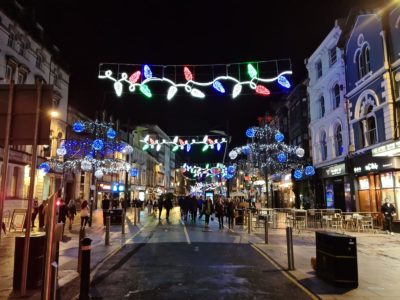 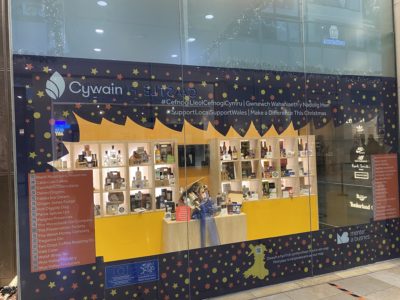