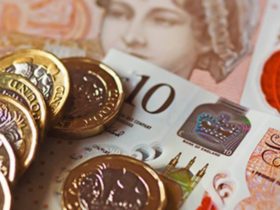 ‘Government correct to suspend State Pension triple-lock guarantee – but what next?’

Independent financial services consultancy, Quantum Advisory, is marking ten years since launching ‘adapt’, a revolutionary form of capped income drawdown available to members of its occupational defined contribution (DC) schemes. The advanced system, an alternative to traditional annuities, allows members to take their 25% tax-free cash allowance over time by taking ad hoc sums or using their tax-free allowance to top-up their regular income. Under income drawdown, an individual’s pension fund remains invested so they benefit from any return on investments in a tax-favoured environment. While not offering a guaranteed income in retirement, restrictions are put in place to limit income, so that the risk that income is reduced under adverse investment or economic conditions is minimised. When the member passes away, any funds that have not been used are available to be passed on to the members’ beneficiaries, which is an added attraction.

Speaking about adapt’s success, Daryl Morris, Assistant Consultant at Quantum Advisory, said: “When introduced, adapt was way ahead of its time with nothing similar available to other occupational schemes. Now, ten years later and following the pensions freedoms that were introduced in April 2015, many occupational scheme members can benefit from income drawdown.”

Reflecting on just how successful the adapt system has been, Daryl continued: “Our first member to sign up for adapt, in April 2009, chose to take their full 25% tax-free cash as a lump sum (around £10,000), and used their remaining fund (around £30,000) to provide an annual income (£1,267). Fast forward to their ninth annual renewal and they have seen their annual income increase by an impressive 37% (now £1,738), much higher than the increase in inflation over the same period, and their fund is bigger than the amount originally left after tax-free cash (now £32,000) and therefore still available for their beneficiaries when they die. With examples like this, it’s no surprise that adapt has proved to be the more popular choice amongst our retiring members compared to annuities.”

Quantum Advisory is now looking to introduce a new simplified model of adapt, giving members the choice of an income of 3%, 4% or 5% of their pot values per annum, at a lower charge to the member that the original version.

Member’s investments can go up as well as down whilst using adapt. 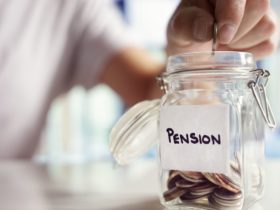 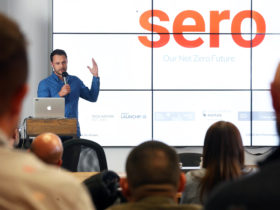 Sero and Principality unite to speed up delivery of green mortgages 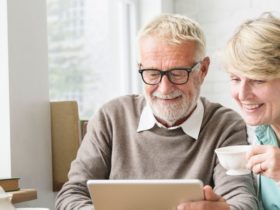