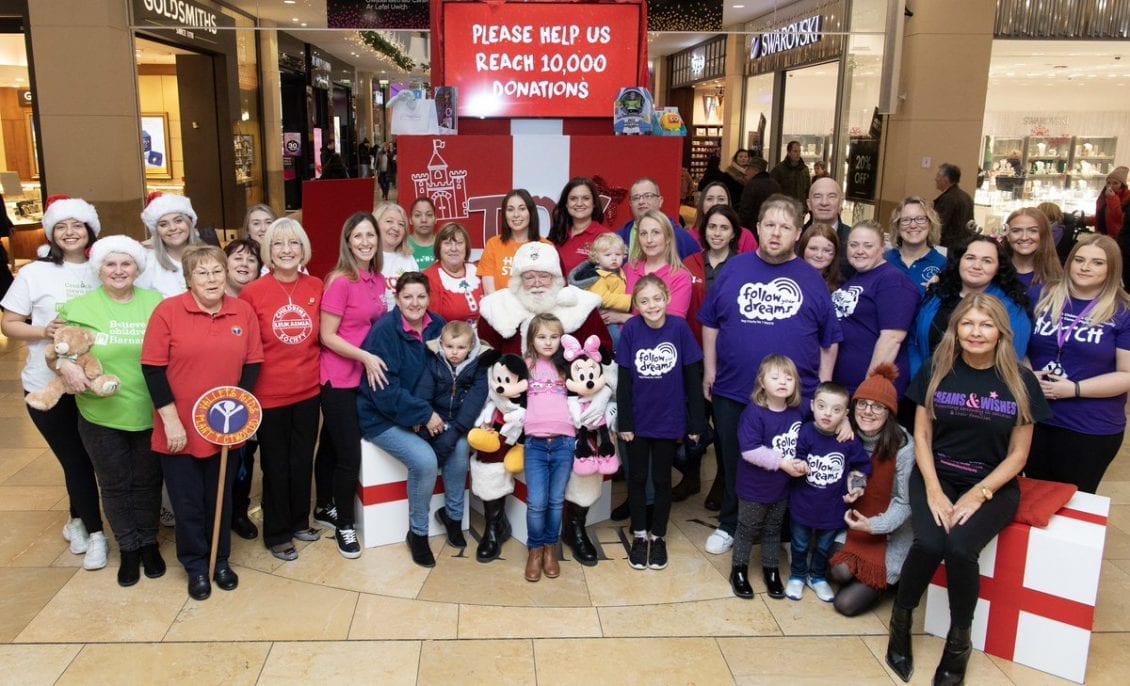 This autumn will mark 70 years since the designation of Eryri (Snowdonia) as a National Park, and to mark the occasion the National Park Authority has launched a digital gallery of old photographs.

It is a very special year for us here at the Park Authority as we celebrate 70 years of our designation as a National Park. Over the weeks and months leading up to the official designation date of October the 18th, the Authority will undertake many projects to mark the special occasion.

One of those projects is the completion of a gallery of old photographs of Eryri and the work of the Authority over the decades that record, reminisce and celebrate the major milestones and events in the National Park’s history. The gallery thus far is a good mix of old photos of scenery, sites and staff as well as photos that record the old way of life.

In the beginning, the National Park was a department within the Meirionnydd Council which then became the Gwynedd County Council. Twenty five years ago, in the 1996 local government reorganisation made the National Park an independent Local Authority. Despite the change in the Snowdonia National Park’s governance over the decades, the core purposes has remained at the core of the Authority’s work to this day and we hope that this will be reflected in the gallery.

Gwen Aeron Edwards, the Authority’s Communication Officer who has been co-ordinating the photograph gallery said:

“Rummaging through stacks of old photographs has been a real pleasure and has brought on a few smiles. The aim at the beginning was to find one photo taken in each of the 70 years, but with so many to choose from it became clear quite early on that it would not be possible to decide on only one, so it turned into quite a collection!”

“Despite all the photographs, there are still a few years without an allocated photograph. So we are inviting the public to help us by sending us their old photographs to try and complete the gallery. If anyone has any old photos taken in Eryri between 1951 and now then we would love to see them, and add them to our photograph gallery. The gallery can be viewed on the Authority’s website by following this link, where there is also information on how to send us your old photos https://www.snowdonia.gov.wales/authority/eryri-70“