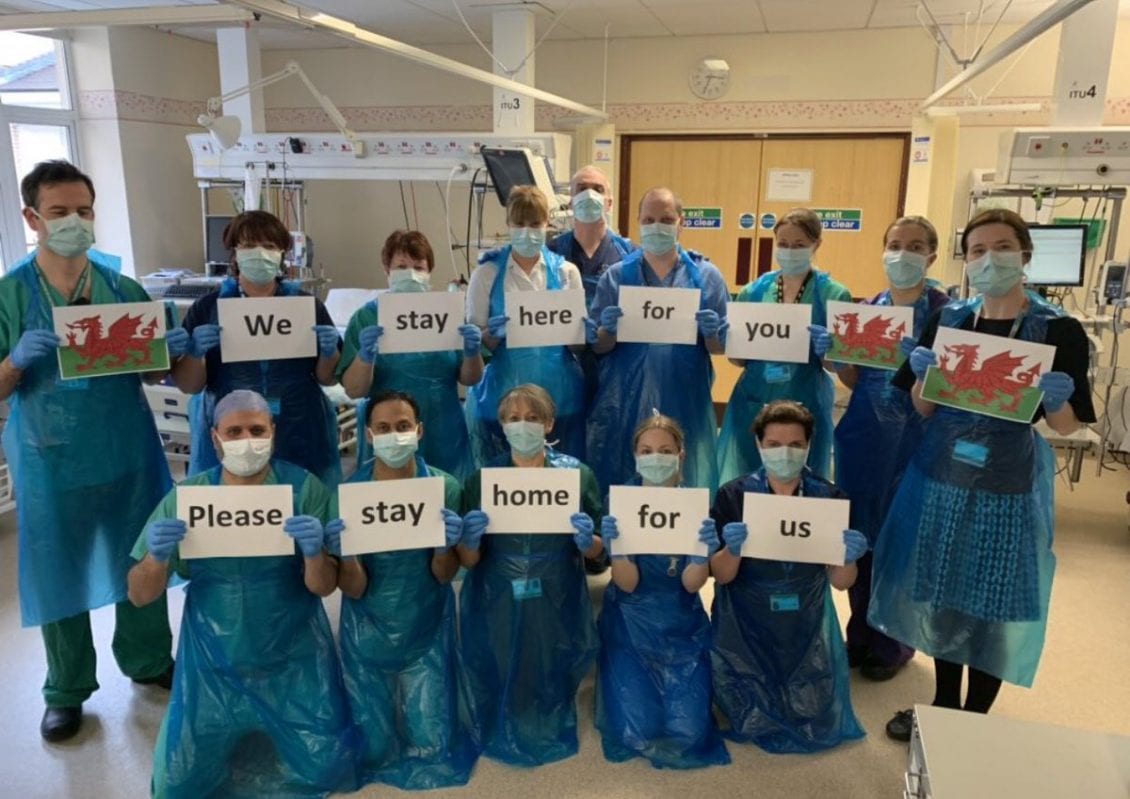 Members of the public in are being encouraged to learn the symptoms of leukaemia during Blood Cancer Awareness Month (BCAM) which takes place throughout September.

Leukaemia Care, a national blood cancer charity, is attempting to raise awareness of the disease, as well as its signs and symptoms, as part of their #SpotLeukaemia campaign.

The Palmer family are getting involved in the campaign following the diagnosis of son Rufus.

“In February 2017 I noticed an unusual rash on Rufus’s torso whilst giving him a bath. He was well in himself and behaving normally so I wasn’t too worried initially but I decided I’d phone the GP to be certain. The GP said he wasn’t too worried but reassured me I could take him in if I wanted to, so I did.

“During the appointment, I was told the rash didn’t look sinister and because Rufus seemed well we were sent home with a bill of good health.

“All afternoon I couldn’t stop checking the rash, I compared it to what I found online and then I was panicking. When my husband got home from work we decided to take him to A&E for a blood test.

“After seeing six different doctors who were all puzzled by the rash, the final paediatrician wanted to examine him further and run the full blood count. 30 minutes later me and Tom were taken into a private room and told that the cells showing up in his blood were those commonly seen in Leukaemia. Everything just collapsed around us in that moment and I will never forget every detail of the moments spent in that room being told that news. My initial reaction was that we were going to lose him. It was absolutely unbelievable.

“After the ambulance ride and a night in intensive care the diagnosis of acute lymphoblastic leukaemia (ALL) was confirmed, Rufus was fitted with a central line and chemotherapy started straight away. When he was admitted his platelet count was drastically low and his blood was 97% leukaemia.

“18 months later, Rufus is progressing well with his treatment and is currently in the maintenance phase which will finish in 2020. During the first six months of treatment he needed a lot of blood and platelet transfusions as the intense chemotherapy was very harsh on him but he amazed everyone we know with his resilience and bravery, his ability to bounce back is incredible! He also has a baby brother who was born in September, Noah has helped Rufus recover in so many ways that nothing else could do.

“We really hope that sharing Rufus’s story will raise awareness of childhood Leukaemia, the symptoms were there but they don’t present themselves as unusual in children. Some we missed because they were regular coughs and colds. Thankfully his body gave a sign in the form of the rash which sent alarm bells ringing”.

In 2015, 9,900 people were diagnosed with Leukaemia*. That’s 27 people each day. Leukaemia can be hard to spot because the signs and symptoms are common to other unrelated illnesses. The six most common symptoms experienced by all leukaemia patients prior to diagnosis are:

The campaign seeks to raise awareness of what leukaemia is, the symptoms to spot and who can be affected by leukaemia. The charity wants to equip people to spot the signs and symptoms of leukaemia, and urge them to visit their GP if they have any concerns. Early diagnosis saves lives and improves outcomes.

Leukaemia Care are giving away free symptoms cards to raise awareness of the types of leukaemia and to empower people to visit their GP if they feel worried. Symptoms cards, as well as more information about the campaign, can be found and ordered at https://www.leukaemiacare.org.uk/get-involved/our-campaigns/spotleukaemia/. The campaign can be found on social media by searching #SpotLeukaemia