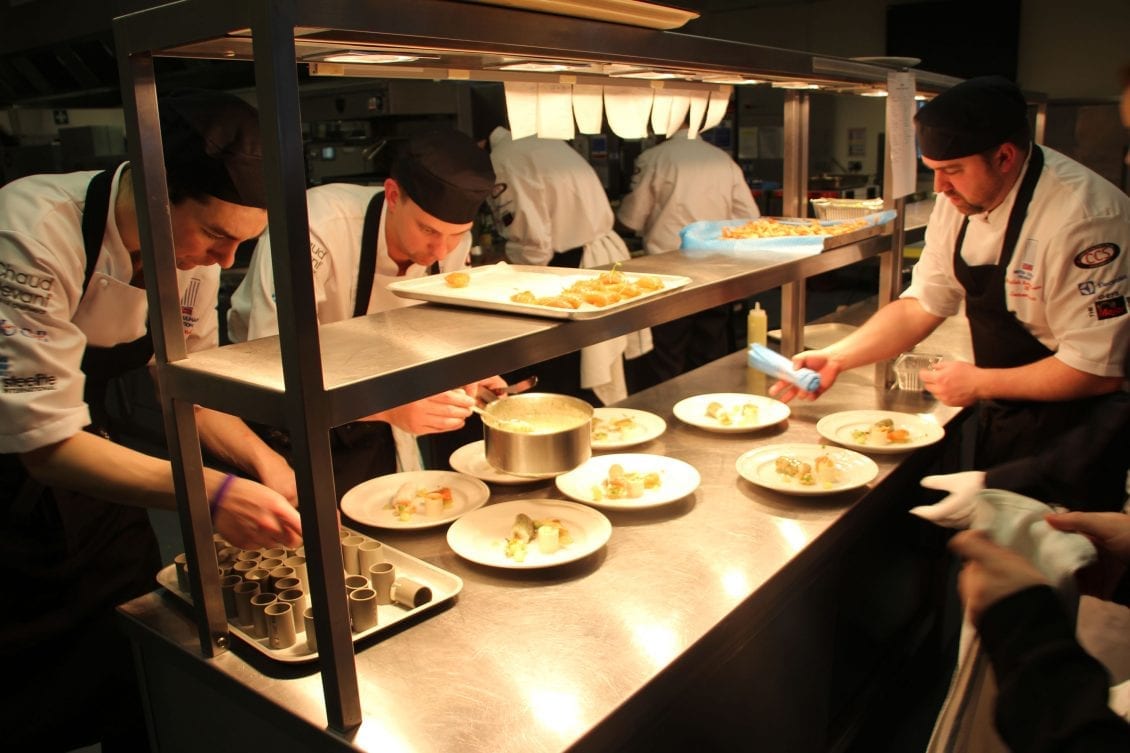 With the Coronavirus flames razing the entire world in 2020, most countries imposed measures to minimize the spread of that global pandemic. This impacted a significant blow on most businesses as management considerably reduced the operational hours, and some companies shut down completely.

There were a few who saw an increase in their sales and users. For example betting UK and many other online stores saw a boom in their sales. The above resulted in many people losing their jobs because of reduced revenue generation for physical work Companies. The affected companies could no longer retain employees since there was insufficient money to pay them. Some were forced to early retirement, and they furloughed others.

Being furloughed is to be sent out on compulsory yet temporary leave. It gives an employee permission to stay away from work while hoping to go back when the working conditions improve. An improvement here signifies the resumption of enough revenue generation to pay full salaries smoothly.

Wales is a country making up a part of the United Kingdom. It is one country with high numbers of furloughed people because of COVID- 19 pandemic impacts. It has had massive staff layoffs, which began when the disease’s first wave was at its peak.

The most affected month that saw many workers sent home was July. That month, there were nearly 265,000 employees on leave. By the time we were marking the end of 2020, this number had significantly reduced by 100,000.

The number of unemployed people in Wales rose significantly during the pandemic, with most people put on the job retention scheme. According to the National Statistics Office, 71,000 people had no jobs in November last year. This number was higher than that from the previous three months by almost 14,000.

Generally, Wales enjoys lower unemployment rates than other countries, but the numbers rose significantly with the pandemic. By the end of last year, the unemployment rate was 5%. These figures put Wales in the top two countries with high rates of unemployment. London was the first.

The average monthly wages in Wales also saw a sharp rise. This points to the death of many low paying jobs. This may signify that most furlough people were earning the minimum wage.

All industries were affected, but some felt the impact more. The worst-hit sectors were entertainment, food, arts, and accommodation. These industries could not generate any revenue with most people locked down in their homes. Most of their employees are still on the furlough scheme.

Most graduates could not get jobs last year, and the trends continue to date even as companies struggle to get alternative ways of getting back to their feet. Most of those graduates have since settled for odd jobs or thrown their feet into the digital marketing world.

Job retention schemes are measures put in place to cushion furloughed employees. Different countries set up ways for their employees to continue getting some money through various fundings as they wait to resume work.

With the furlough scheme, workers get up to 80% of their monthly salaries during their stay at home. According to an economist respondent, many people in Wales are receiving work benefits, a number that has increased to 87% in the last 12 months. For instance, there were 112,600 claim counts in December.

By October last year, the Welsh government had spent almost £40b on the furlough scheme only. With many people receiving job-related benefits and no steady revenue sources for companies, one can only imagine the financial impacts that has on the companies.

It affects the genders equally. One cannot say there are more males than females under the furlough scheme. Other figures, however, note that females could be more affected.

Someone like Victoria Winckler, the director of Bevan Foundation, feels like the projected figures might not be the actual ones. Instead, the actual ones are, in fact, higher. She notes that the pandemic took the most toll on the youth, unlike the old. According to her, one in every five unemployed people is a youth in some part of Wales.

The Welsh government continues to put several measures in place to help with the impacts of employment. For example, it plans to roll out £200 million to help fund businesses and help people find jobs.

The pandemic is still here with us, and just like any other nation, Wales continues to feel the impacts. However, we should note that a decrease of up to 100,000 people on furlough from the previous 255,000 signifies better times ahead.