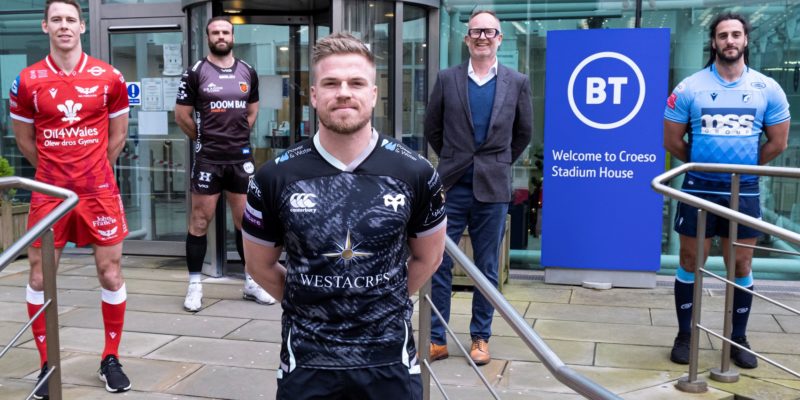 BT has announced it will continue its support and investment into club rugby after agreeing a new three-year sponsorship deal with the four Welsh regions – Cardiff Blues, Scarlets, Dragons and Ospreys.

BT signed a ground-breaking three-year sponsorship deal with the Welsh regions in 2014. The sponsorship was extended in 2017. The new deal will run until 2023, at the end of which BT will have sponsored the four regions for nine consecutive seasons.

BT also announced last year that it had signed an agreement with FA Wales to become the exclusive lead partner of Welsh national football until 2024.

The new rugby agreement will see the BT brand featuring in all the Welsh regions’ home grounds, in community activity and in regional rugby marketing materials.

The agreement will also see community work continue between BT and the Welsh rugby regions, focusing in particular on highlighting the importance of technology, innovation and digital skills within communities across Wales.

Richard Holland, Chief Executive of Cardiff Blues, said: “On behalf of Cardiff Blues, Dragons, Ospreys and Scarlets, we are all delighted to continue our long-standing partnership with BT, who have already been such an enormous supporter of Welsh rugby.

“This is the only joint sponsorship across all four professional regions in Wales. It has already proved a great success and demonstrates what can be achieved by working collaboratively.

“We are all very grateful to retain such a high-profile and commercially successful partner, particularly at such a challenging time for all businesses navigating through this pandemic and the financial implications.

“There are some exciting new elements and community initiatives included in this agreement and we are looking forward to building upon an already robust relationship.”

Nick Speed, BT Group’s director in Wales, said: “BT is a long-standing supporter of Welsh rugby, so we’re pleased to be able to continue our sponsorship and relationship with the four Welsh regions.

“This new agreement will help us carry on working on community projects with all four regions, highlighting in particular how technology, innovation and improving digital skills can help people’s work prospects and lives across the country.

“2020 has been an incredibly difficult year for many sectors and sports, and Welsh rugby is no exception. We hope this new partnership will go some way towards making sure that our regional sides, and the communities in which they’re based, can emerge from the crisis stronger than before.” 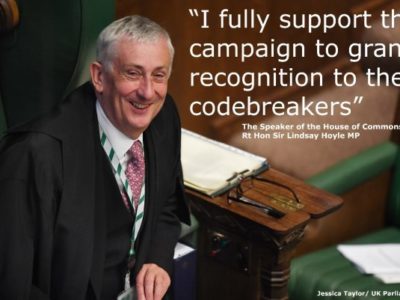 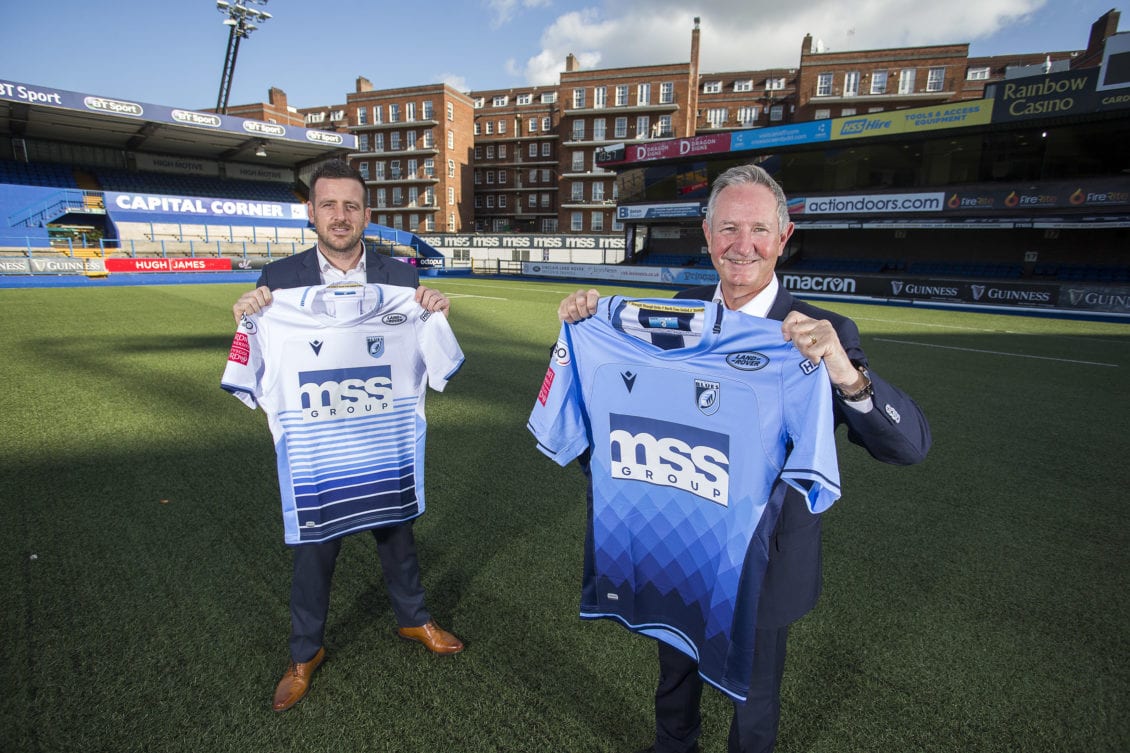 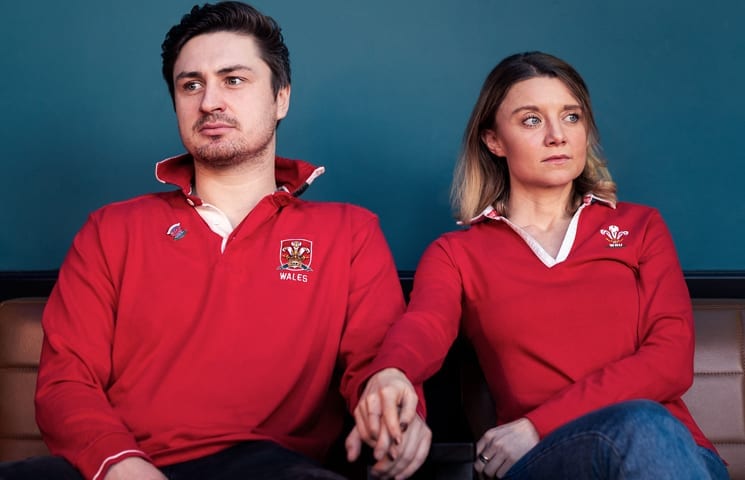