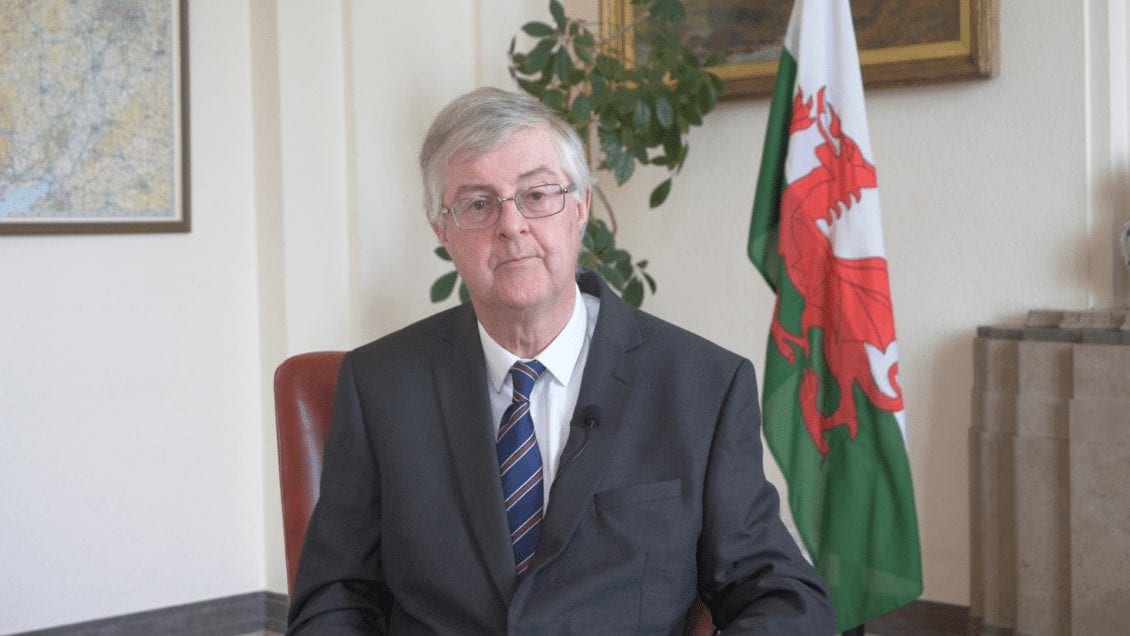 Runners in last year’s Cardiff University/Cardiff Half Marathon spent £2.3m during their visit to the city, according to a new study.

The Cardiff University research, in conjunction with race organisers Run 4 Wales, took into account spending on items such as food and drink, accommodation, travel, retail and the race fee.

The study, by Dr Andrea Collins at the School of Geography and Planning and Professor Max Munday at Cardiff Business School, looked at not only the economic impact but also the travel impact of the 2017 race.

Run 4 Wales is using the findings to inform its planning of this year’s race.

“It is so rewarding to see the positive impact Wales’ largest mass-participation event is having on the nation’s economy. As a not-for-profit organisation, Run 4 Wales invests a large percentage of the money received through race fees back into grassroots running.

“Runners and supporters come from far and wide to experience our capital city on race day, and organisers will continue the dialogue with local travel providers with the aim of not only reducing traffic in and around Cardiff, but also to improve the overall sustainability of the race.

“One of Run 4 Wales’ main objectives is to minimise the environmental impact of our race catalogue, and we are now far better equipped to reduce the Cardiff University/Cardiff Half Marathon’s carbon footprint.”

“The way in which visitors travel to major sport or cultural events can have significant resource demands and large environmental impacts.

“Our research has involved using UK Sport’s eventIMPACTS Toolkit, and provides Run 4 Wales with a better understanding of the challenges that runners face when planning their travel, and ensuring they arrive in plenty of time for the start of the race.

“It can assist Run 4 Wales and public transport providers in planning a more sustainable race in the Welsh capital.”

While runners spent £2.3m in Cardiff, the multiplier effect – where money spent trickles through the economy to benefit others – means the total boost to the local economy would be well in excess of this figure.

The majority of runner spending was in Cardiff itself but some spending – related to accommodation and travel for example – took place elsewhere in Wales and the UK.

Professor Max Munday said: “Our research shows that locally organised events can provide significant economic returns for the city and the surrounding areas.

“However, the study also shows the importance of balancing the economic numbers with due consideration of the environment effects of the event.”

Runners travelled an estimated 3.8 million kilometres to take part in the race. 72% travelled by car, 11% walked and cycled, 7% travelled by coach and minibus, and only 10% used public transport.

However, runners said they would be more likely to use rail and bus services if there were, for example, earlier, direct and more frequent services on race day.

Some runners also said that cycling could be incentivised by providing sufficient secure bike storage.

Dr Collins said: “It can be difficult for runners in certain parts of the country to travel to the event by methods other than the car.

“However, Cardiff is relatively well connected by public transport services.

“Enabling runners who live just outside Cardiff to travel by rail on race day would significantly contribute towards reducing not only the environmental impact of the event, but also address traffic congestion and parking issues.”

This year, runners are being encouraged to travel to the event by more sustainable methods of transport.

The introduction of multiple nextbike stations across the city will allow runners from the local area to get to the race on a shared bicycle and reduce the strain on the city’s roads.

Organisers are also attempting to maximise the positive economic impact of the race.

The data was based on responses from 3,292 Cardiff half marathon runners in a post-race online survey.

A similar study is being carried out for this year’s half marathon and runners have received a pre-race survey to fill in.

Cardiff University is title sponsor of the Cardiff Half Marathon.

This year’s race, which is celebrating its 15th anniversary, takes place on Sunday 7 October.