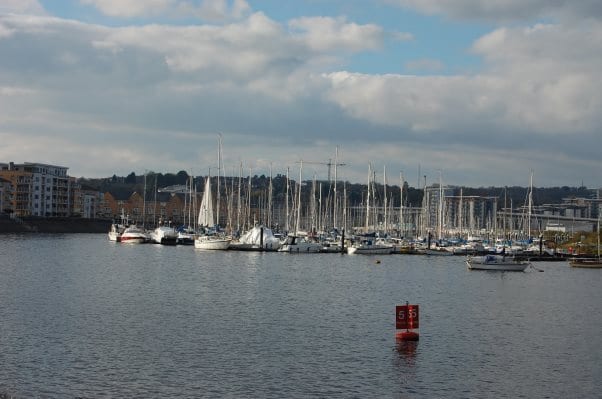 A Cardiff resident has been found guilty of speeding on the River Ely and ordered by magistrates to pay a £1,200 fine.

Mr Ryan, who was in control of a boat named ‘Sea Leopard’ at the time of the offences, failed to attend court and was found guilty in his absence of breaching Cardiff Harbour Authority byelaws 5 and 14.

Harbour Master, Andrew Vye-Parminter said: “The speed limit is there to keep everybody on the water safe and exceeding it, even by just a few knots, creates a significant wash that could result in damage to other vessels and equipment, or worse – somebody being seriously hurt.

“The Bay, and the rivers that feed into it, are also used for paddle sports. To ensure the safety of navigation for all users and the protection of the environment, it is essential that speed limits are adhered to.

“This prosecution and the substantial fine it has resulted in, demonstrate that the Harbour Authority will take action against those who fail to obey the speed limits in place as part of our commitment to promoting safe navigation.” 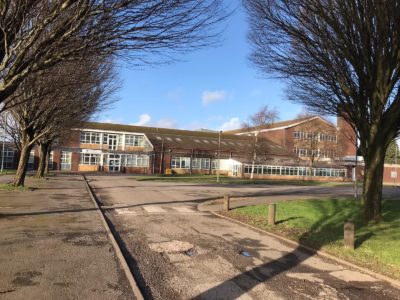 Willows High School could be moved to Splott under revised plans 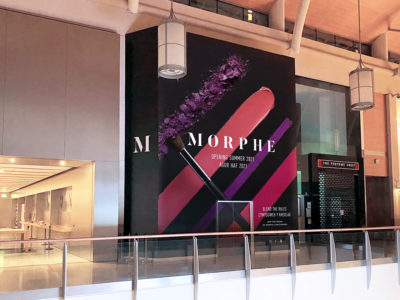 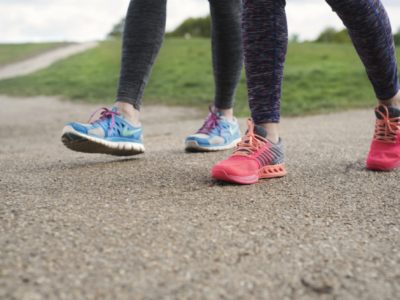 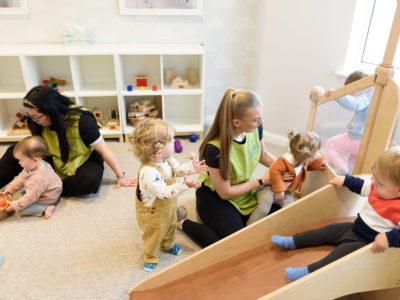