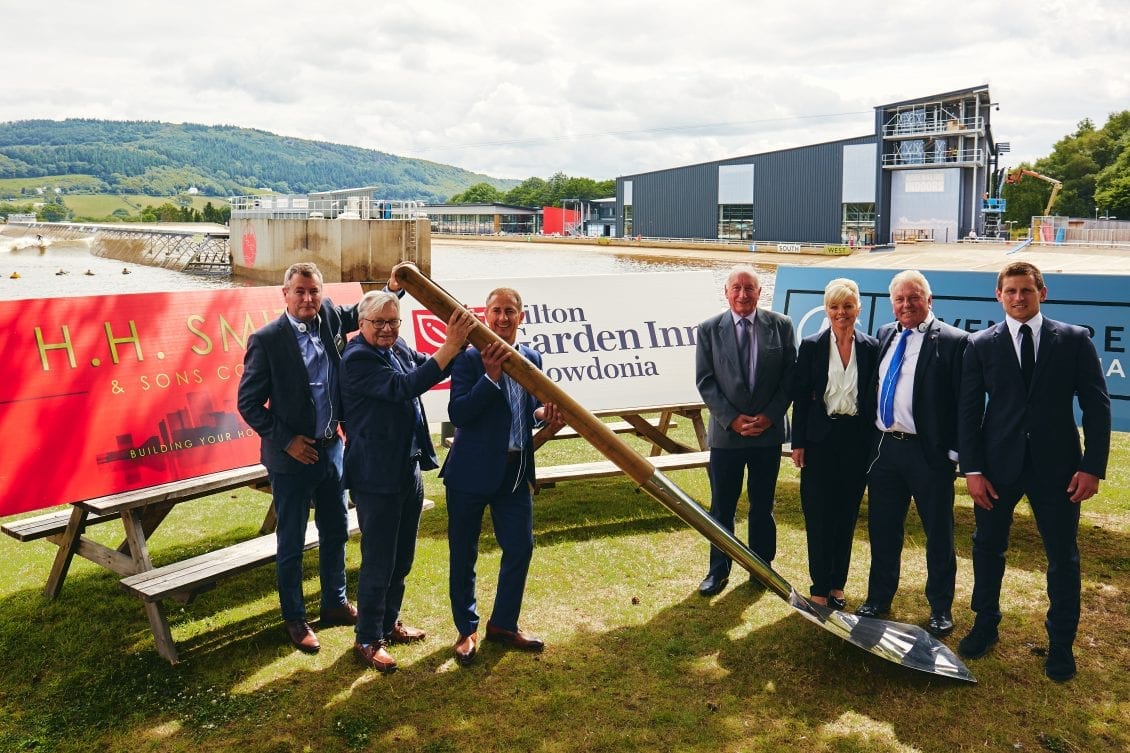 A new toll system for  using the Severn bridges is being considered by a consortium led by English councils from the West Country.

They are likely to be part of a M4 & M5 road tolling scheme to discourage traffic and encourage motorists to use public transport or share vehicles, primarily to reduce traffic jams in Bristol, but also along the motorway corridor in south Wales.

While the bridges may well escape specific fees and their maintenance cost fall on Welsh Government, the plan from the West of England Combined Authority would probably mean tolls charged at the eastern end of both crossings and for some distance around Bristol. Effectively anyone using the two crossings would have to pay to use the motorway afterwards in England as part of a management plan until 2036.

The number of vehicles using the two bridges after the tolls were scrapped in December 2018 has increased and made congestion worse either side of the Severn, the West of England Combined Authority is reported as saying.

The authority is considering “charging measures and controls” on both sides of the bridges to deal with traffic levels but not been specific on timescales or how any of these charges would be levied, although its most likely to be by a system of cameras linked to a database of number-plates.

In 2017, former prime minister Teresa May pledged to scrap the bridge tolls when the structures returned to public ownership and construction debts were repaid.

A WECA spokesman told the BBC,”The removal of the tolls provides many opportunities to boost the economies of the West of England and South Wales.

“We are working with the Department for Transport, Highways England, Wales Office and Welsh Government – as well as our constituent councils – to ensure we make the most of these opportunities, while mitigating any potentially negative impacts. 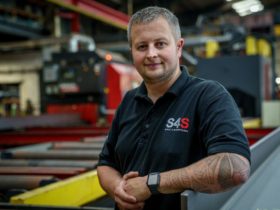 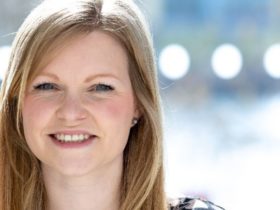