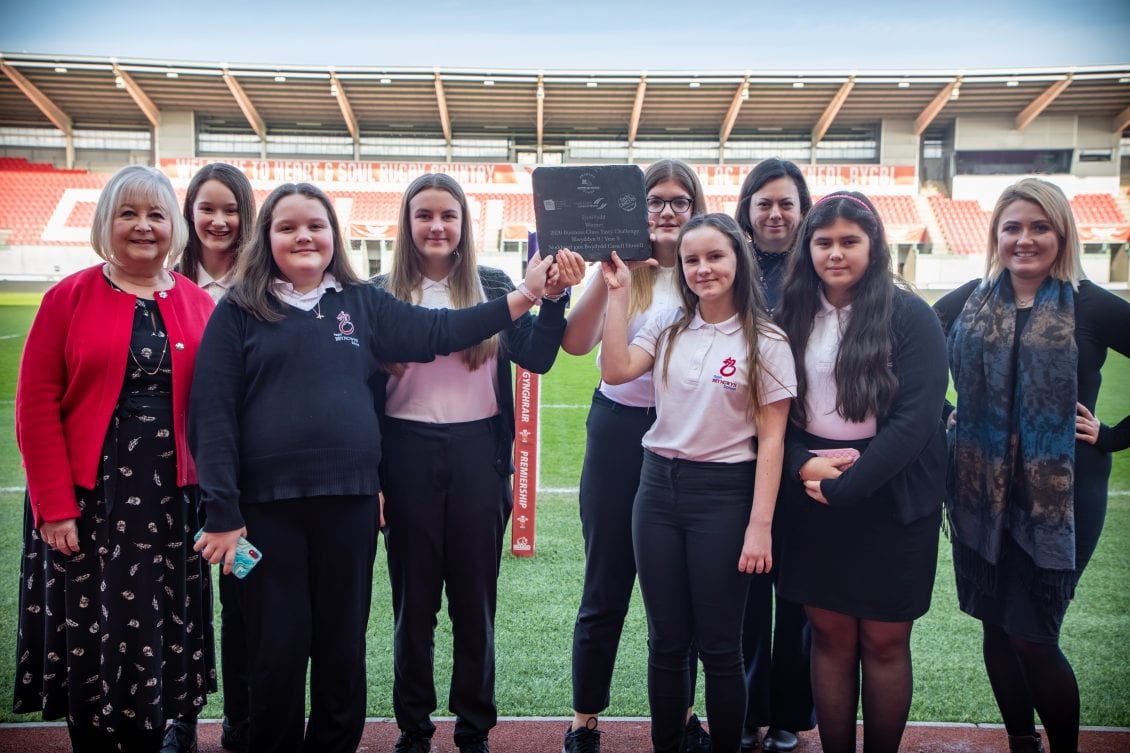 When most people think of Wales, they think of the dragon on the flag. But what if that connotation was upgraded for the 21st century?

Rather than thinking of the tale of Celtic king Vortigern’s red dragon, people might automatically think of the dragon that represents modern gaming – such as a drake from League of Legends. Wales is putting itself forwards to be a contender in the field of eSports – which takes gaming and turns it into a sports-like competitive tournament. The dragon may exist in League of Legends or Fortnite, as well as the Welsh flag. Could Wales become a global leader when it comes to the field of eSports?

eSports Wales certainly seems to think Wales could be on the map for eSports, especially as it is developing a national team. The team would be comprised of people found in community teams, university tournaments, and gaming hubs throughout the country. The organisation aims to scout for these players, who must have at least a year of Welsh citizenship.

Supporting competitive gaming from amateur to professional level helps open up a new branch of talent for Wales. Already a worldwide name for sports such as rugby, adding eSports to its cap could help Wales cultivate a new brand for the modern era. The future could see talent be nurtured for eSports in the same way it is for traditional sports now.

Ready to prove yourself?

The Rocket League Proving Grounds is on tonight! ⚽🚗

The prevalence of competitive online gaming isn’t just seen through the rise of eSports. Online casinos have taken traditional games such as slots and casino table games such as poker, roulette, and blackjack and given them a new lease of life. Traditional slots have been given an element of video, with many of them branded to tie into movie releases and elements of pop culture. Table games have a live element, which means players can see a live dealer selecting cards or spinning the roulette wheel. The growth of the online casino industry has helped pave the way for other digital industries representing more traditional past times, such as eSports.

Caerphilly’s Zac Moore won the Gfinity Elite Series 4 at the end of 2018 playing football game FIFA with AS Roma Fnatic. After playing casually for most of his life, as soon as eSports began to become prominent, Moore realised he was good enough to play professionally. His main takeaway for budding players from Wales is that the competition is heating up. Moore does suggest that while the gaming community have accepted eSports such as FIFA, football fans still don’t gel with the virtual way of playing. But as with any new technology, this will likely just need time to help people warm to the idea.

eSports may not yet be on everyone’s radar – but most people know that gaming has changed incredibly in the past two decades. Most understand that traditional ways of engaging with anything from games to sports have been revolutionized with their migration online. So, those who might have had aspirations to be footballers thirty years ago could now have aspirations to be virtual footballers. As the industry continues to grow and attract talent, it will no doubt also continue to attract investment. 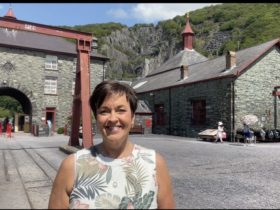 Deputy Minister thanks team effort ahead of UNESCO decision 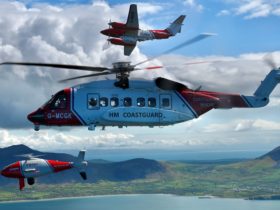 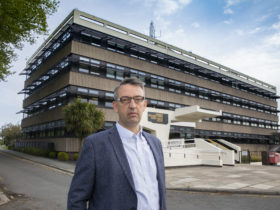 Public asked only dial 999 in an emergency