The UK Government has today (Wednesday 21 August) announced that it will start automatically enrolling UK firms in a customs system as it speeds up its preparations for a no-deal Brexit.

This announcement follows a campaign by the British Chambers of Commerce to automatically issue businesses with an EORI number.

Commenting on the announcement, Liz Maher, Director of Centurion VAT, and former President of the South Wales Chamber of Commerce, said: “SMEs across Wales are currently feeling besieged around increasing pressures in having to manage their VAT reporting obligations alongside the uncertainty that Brexit is creating for those involved in moving goods around Europe.

The BCC campaign to get the government to automatically issue Economic Operator Registration and Identification (EORI) numbers is a really practical step to remove at least this one task off any SMEs to do list. Positive help from a business body that’s there to support SMEs – it’s to be welcomed.

Getting an EORI registration number will assist any business that will need to access any planned Trade Simplification Arrangements that would come into play as Brexit plans fall into place. You will need this to access the simplification reliefs being put in place for Customs Duty and to submit declarations after the Brexit date.

There’s still a lot to plan for which is why there’s a range of support available from your Chamber – on Import and Export documentation and training for these areas. Getting automatic issuing of these EORI numbers will certainly move preparations forward.

Dr Adam Marshall, Director General, of the British Chambers of Commerce said: “This step is long overdue, yet welcome nonetheless. We have campaigned for many months for government to issue EORI numbers to businesses, rather than simply wait for them to apply. This common sense step will prompt more traders to prepare for change, and consider what else they need to do to be ready for an unwanted ‘no deal’ scenario.

“Businesses do not want a messy and disorderly ‘no deal’ Brexit on 31 October, but given the ticking clock, it’s prudent that both government and industry be as prepared as possible. The proportion of firms applying for EORI numbers was concerningly low, and automatic issuance will help ease the administrative burden facing companies in the weeks and months ahead.

“Sorting EORI numbers is only a first step. For many firms, it will trigger more questions. Businesses still need clarity on many other cross-border trade issues, such as customs procedures at borders following a no deal exit and when the Government will launch an official database to provide ease of access to information on tariffs and quotas. The government must urgently provide answers to these questions,  and ramp up both guidance and support for businesses.” 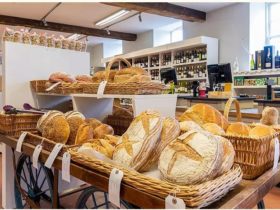 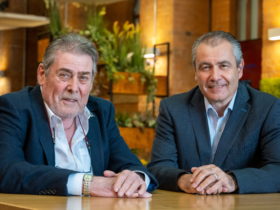 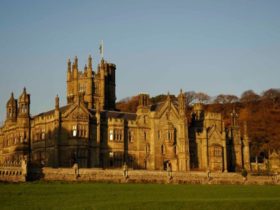