A man who admitted exposing himself to two young girls and possessing indecent images of children, has been jailed for 5 years after he was also convicted of sexually assaulting a child.

Jamie Harris, from Dinas Powys in the Vale of Glamorgan, came to the attention of police in March 2019 after a seven-year-old girl, who cannot be identified for legal reasons, made a disclosure that the 40-year-old had touched her inappropriately.

Specialist officers began investigating the child’s claims, and soon discovered the abuse had happened on a number of occasions.

During the investigation, officers were able to link Harris to a report from the Vale Hotel that a man had indecently exposed himself in the swimming pool, and a search of electronic equipment belonging to him also uncovered indecent images of children.

He denied two counts of sexual assault of a child, but was found guilty following a four-day trial at Cardiff Crown Court.

He was today sentenced to five years’ imprisonment with an extended five-year term and made subject to an indefinite Sexual Harm Prevention Order. He was also placed on the Sex Offenders Register for life.

Detective Constable Rachel Hope-Williams, officer in the case, praised the courage of the young victims for speaking out about Harris’ actions.

“The victims in this case were young and confused by Harris’ behaviour and – particularly in the case of one of the victims – he exploited that naivety to gain her trust, satisfy his own depravity and try and avoid detection.

“She has been extremely brave in speaking out about what happened to her, and I hope that today’s sentencing brings some closure for her and her family as they try and begin rebuilding their lives.”

Detective Inspector Richard Weber of the Central BCU Child Abuse Investigation Unit added: “I hope this sentencing encourages anyone else who may be suffering in silence to come forward. Our specialist unit will fully and sensitively investigate their case and I can assure them they will be treated with the dignity and respect they deserve. There is a whole range of support available from us and our partner agencies to guide them through the whole process.”

Sexual abuse can be reported via 101, or to Crimestoppers anonymously on 0800 555 111.
Alternatively, help, advice and support can be sought from Sexual Assault Referral Centres (SARC). Visit http://thesurvivorstrust.org/sarc/ contact 02920 335795.

Looking for a Tradesman? How to Get Quotes From Local and Reliable Trades 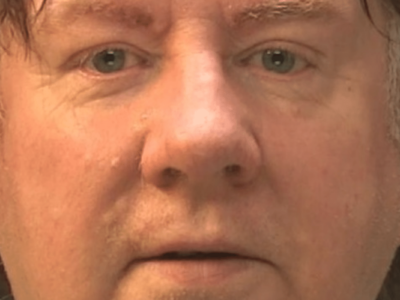 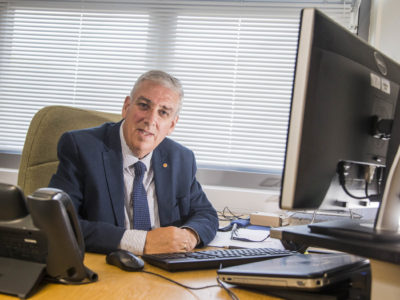