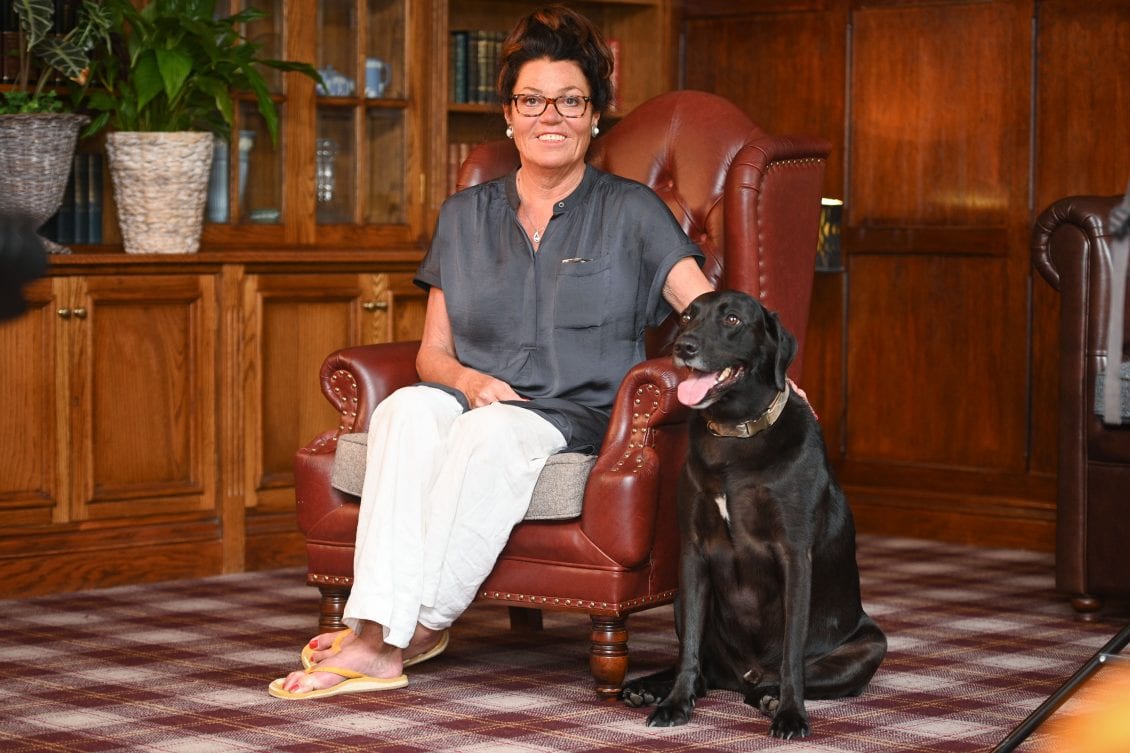 British crops are not only wilting because of the prolonged scorching sunshine – it’s the Brexit effect causing a shortage of seasonal workers to harvest them.

That’s the findings from one of the UK’s leading procurement experts, the Regency Purchasing Group.

Sterling has taken a pounding since the British people voted in June 2016 to leave the EU.

“Less than one percent of the 85,000 people who harvest crops in the UK are British, which is a staggering statistic.

“This means that, for years, farmers have relied on seasonal migrant workers, mainly from Eastern Europe, at harvest time.

“But it has been getting harder and harder to attract them to the UK, and the primary reason we are now losing European workers is that the exchange rate has never recovered from the Brexit vote.

“The plummeting pound means the migrant workers face a significant drop in income when they change their money back into their own currency, and this is deterring them from taking up work in the UK when they can now earn more money getting work elsewhere in the EU where they are not impacted by exchange rates.

“To have crops dying in the fields, as a result of the exchange rate, is a shameful situation that needs to be addressed, particularly in light of the recent prolonged hot spell, which could also adversely affect the availability of produce.”

British farmers and growers have been calling on the Home Office to re-introduce a seasonal worker visa scheme after Brexit, but that will do nothing to ease the current crisis.

“The seasonal workers from Europe are a vital part of the process in how British produce gets from the fields to our shops.

“Insult is added to injury with reports that seasonal fruit and vegetable pickers are further deterred by them receiving no firm assurances that they will be welcome in the UK after Brexit.

“These workers have families of their own to support, so they need a little more stability and security, otherwise they will find work elsewhere within the EU.

“The government could provide some security and reassurance by heeding the call to introduce a seasonal worker visa scheme.

“If they take no action, and the shortage of seasonal workers continues, there will be a pitiful waste of fruit and vegetables, harvests for which have already been hit by the heatwave.

“The net result of this will be even higher prices in the shops, which will have an impact on everyone.”

The Regency Group has already warned that the costs of produce are set to increase because of the prolonged summer weather, as farmers have been forced to feed their livestock winter good already, as the usual grazing grass hasn’t re-grown because there has been so little rain.

Mr Demetriou said: “Harvests are generally lower, and while some producers have irrigation systems to help combat the heat, the costs of using them is becoming more expensive.

“Those who do not have irrigation systems are seeing yields as low as 60% of their usual output, which again means prices will inevitably rise, so anything that the government can do to ease the pressure on producers would be very welcome.”

The Regency Group works with more than 2,700 leisure businesses throughout the UK, including some of Britain’s biggest and best-known attractions, hundreds of golf clubs, plus pubs, hotels, zoos, farm attractions and many others.

Businesses are facing a perfect storm of rising costs