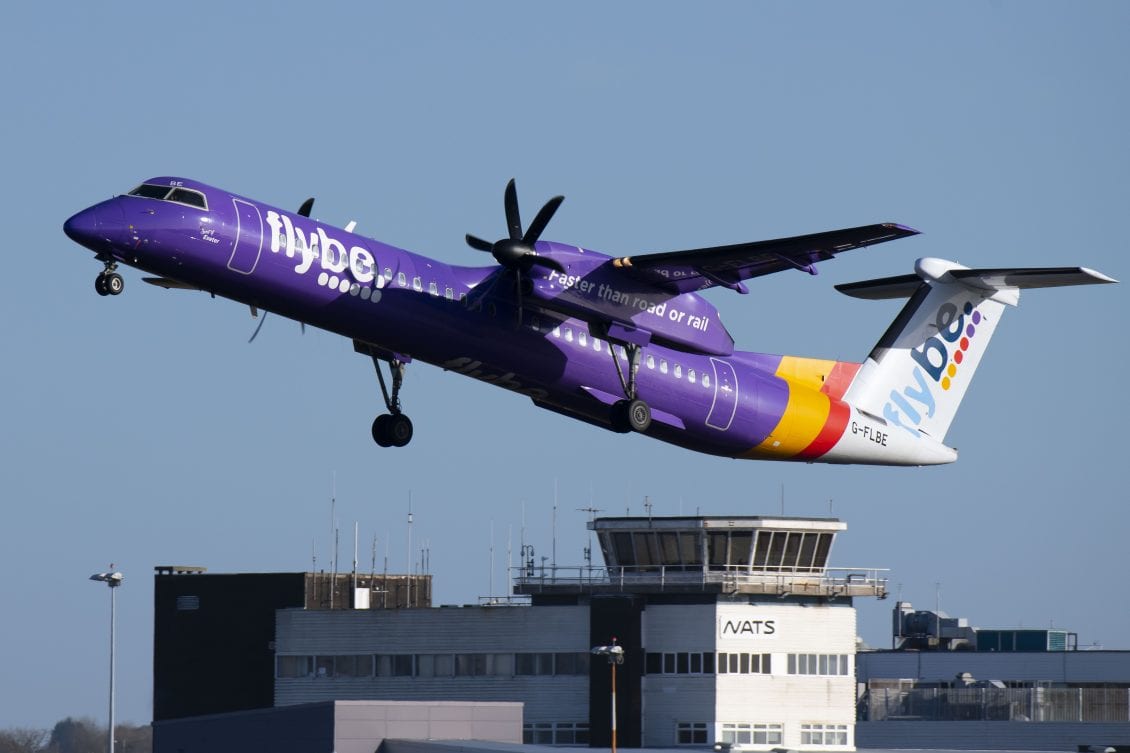 Flybe collapses and tells customers not to travel to airport

If you’ve been following the news headlines these last few years, you may have noticed that Wales has started to become more and more attractive to people wishing to move here.

Reports have shown that Wales is finding special favour with Londoners, who have started to move from the city in the last few years, drawn by the possibility of a quieter life. There has also been talk of lockdown encouraging businesses to relocate from England to Wales, tempted by considerably lower commercial rents than in London.

Even more impressively, however, Wales has caught more the eye of European royals in the Netherlands and Spain, with some younger members having decided to study here later in 2021.

Is Wales the location of the future?

Reports for the year to June 2019 show that even before the lockdown, people were waving the English capital goodbye and moving to Wales.

It seems lockdown has triggered a general interest in moving to the countryside. Early during the lockdown, interest in lovely Monmouth, around the Wye Valley, surged 136 per cent, although this isn’t necessarily limited to searchers from London.

Lockdown has triggered a burning desire to escape from the city, which has especially been the case of Londoners. Estate agents Hamptons International reported in May 2020 that 15% of the buyer registrations outside of the capital were made by Londoners.

People’s priorities have changed during this lockdown and made individuals more prepared to commute. They envisage spending more time at home than at work, so they’re willing to establish their main homes in the countryside and just keep a bolthole in the city.

As the lockdown piles pressure on businesses, many in the UK will be reconsidering their strategies — and relocation to Wales could be on the cards.

Moving to Cardiff could be especially favourable. Experts have pointed out that the commercial rents in Cardiff, for instance, are a third of commercial rents in London and that the city has a good tech scene. The universities in southern Wales could provide them with a steady stream of skilled workers as well.

Some may feel that COVID-19 has put an end to the days of working in office buildings, but despite the increase in remote working, analysts don’t believe office work has had its day.

European princesses preparing to study in the Vale

UK citizens aren’t the only ones who have seen the attraction of Wales. This year, Princess Alexia of the Netherlands will be moving to Wales to study at the UWC Atlantic international school, near LLantwit Major in the Vale. The fifteen-year-old daughter of King Willem-Alexander and Queen Maxima will study the International Baccalaureate programme.

The school has also charmed Princess Leonor of Asturias, the daughter of Spanish royals King Felipe and Queen Leticia, is also packing her bags for Glamorgan this year. Like Princess Alexia, she’ll be studying the International Baccalaureate at the school.

Clearly, Wales is becoming a destination popular for more than just a holiday. The lockdown is making the country more appealing, either because of the possibility of enjoying the countryside or of creating a better future in some way. With Londoners on the move, royalty coming to study here and businesses seizing potentially the opportunities relocation offers them, Wales could just be the location of the future.