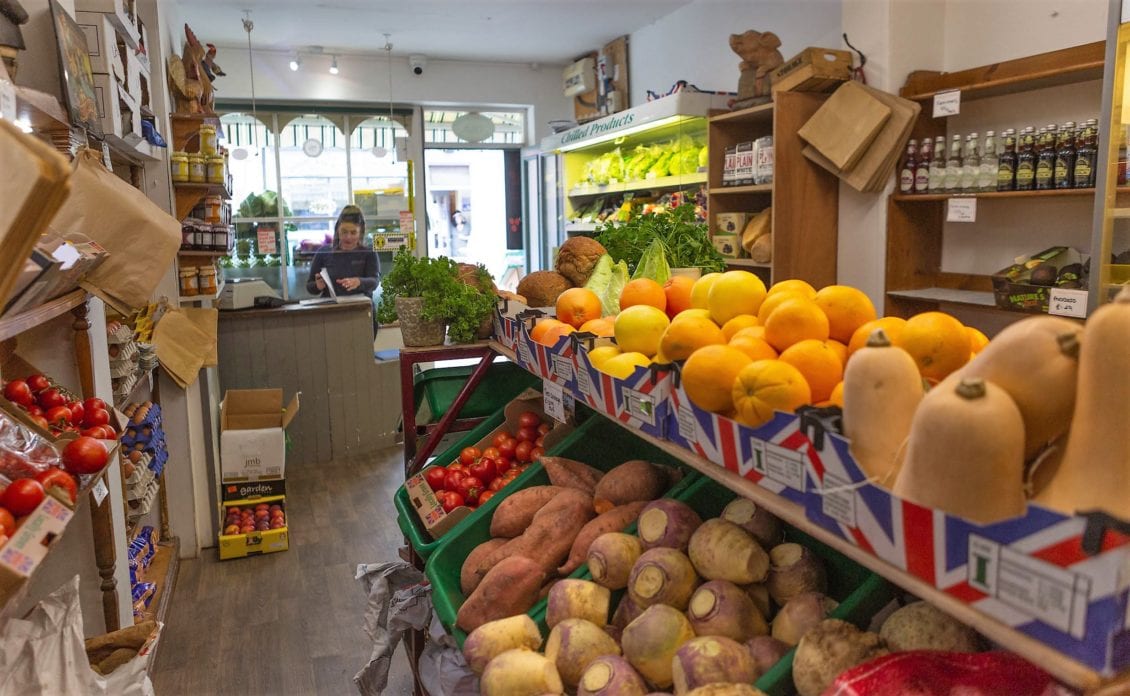 Life insurance provider, Prudential, has found that half of us are planning to continue working after reaching retirement age. The report looked at around ten thousand non-retired UK adults aged over 45, 50% of whom said they would rather keep working if it meant an increased retirement income.

Stuart Price, Partner and Actuary at Quantum Advisory, said: “Times are changing. Mid to late sixties is no longer a cutoff point where people give up employment and settle into a cozy retirement. It’s really not surprising that more people expect to – or want to – carry on working into their seventies.

“Firstly, our pension system has become far more flexible which allows individuals more choice as to when they retire. At Quantum, we are experiencing this first-hand with many of the members in the pension schemes that we administer deferring their retirement past their normal retirement age.

“People today, are generally healthier for longer; a major reason why the State Pension age keeps getting pushed back. For some, if they are still in good physical shape, they may not see the point in retiring and want to carry on working. It may be their job that is keeping them fit, or they simply love doing what they do. Some may worry that retiring will be boring and could have a negative impact on their health and wellbeing.

“For others, the decision to remain in work is a necessity rather than a willing choice. 47% of respondents didn’t think their retirement income would cover the cost of day-to-day living. They cannot afford to retire completely, although some do activate their pension and carry on working to supplement their income. A quarter of those surveyed who intend to continue working would like to cut their hours to part time, which gives them both the freedom as well as additional income.

“I say it time and time again, but with the State Pension Age ever increasing, the key for those wanting to retire at a decent age, is to start saving as early as possible and put as much aside as you can afford.”

Stuart Price is a Partner and Actuary at Quantum Advisory, which has offices in London, Amersham, Bristol, Cardiff and Birmingham.

Businesses are facing a perfect storm of rising costs