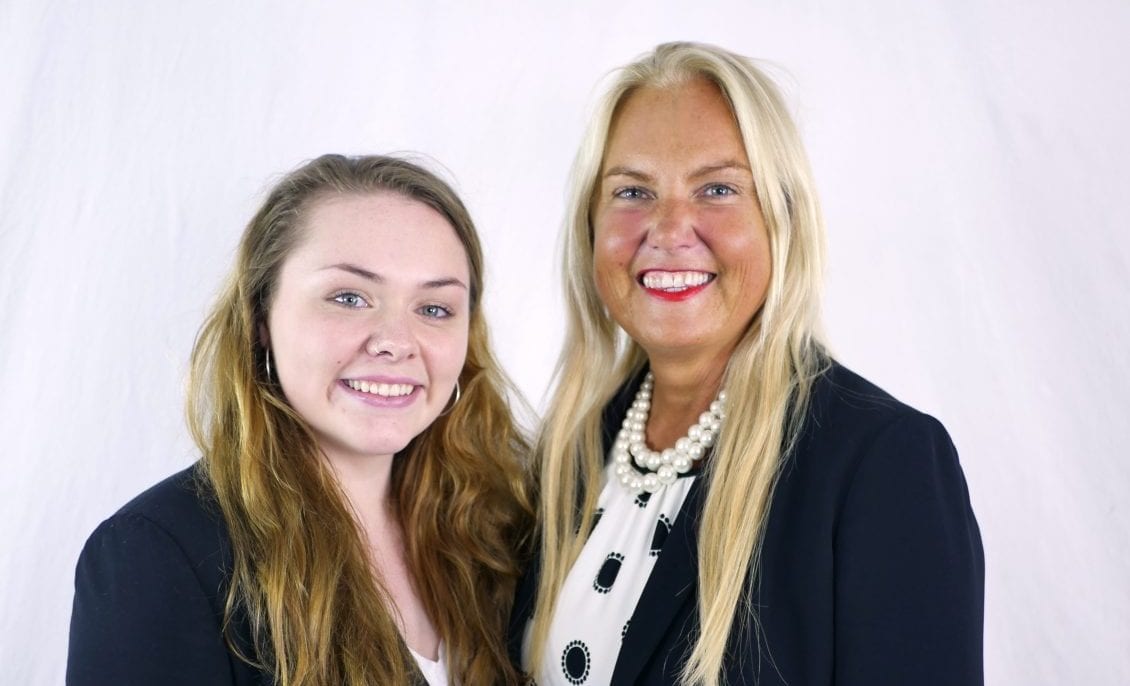 New education minister Jeremy Miles should build on the successes in Wales’ schools rather than look to other countries for inspiration, according to a world-renowned educationalist.

John Hattie, a professor of education and the former director of the Melbourne Education Research Institute at the University of Melbourne, Australia, said excellence was already apparent throughout Wales’ education system.

Speaking on the EdChat Wales podcast, professor Hattie was asked what advice he would give Jeremy Miles, who was appointed as Welsh Government education minister last month following the Senedd election.

He said: “Don’t go to Finland, Shanghai or Singapore. Have you the courage to identify excellence in Wales and go there?

“Your job is to scale up success, it’s not to find failure, to beat the opposition, to beat up schools and to come up with a band aid that you like to fix it. Success is out there in Wales now – scale it up.”

Professor Hattie said the biggest issue he often saw in education ministers was a “lack of courage” to deal with the real issues.

“It’s so much easier to tinker with the curriculum, play with the assessments, beat up the teachers,” he said.

“You have success – I’ve analysed the data in Wales, I can show you success. It is there, excellence is all around you.”

Professor Hattie gained international fame after the publication of his book Visible Learning in 2008. The result of 15-years of research, the book measured the effect of different factors on educational outcomes.

It was described by the Times Educational Supplement as “teaching’s holy grail.”

Professor Hattie made his comments on EdChat Wales, a podcast hosted by headteachers Huw Powell, of Mary Immaculate High School in Wenvoe, and Janet Hayward, of Cadoxton and Oakfield primary schools in Barry.

The pair launched the podcast in January as a forum to discuss issues facing schools in Wales with various special guests from the world of education.

Mr Powell said: “It was an honour to speak to professor Hattie on the podcast and to hear his expert insights into a whole range of educational matters.

“Of course, he is right when he says that there is excellence in Wales’ schools – we have some fantastic teachers who are really making a difference to their pupils. I think his message that we don’t always have to look elsewhere for that excellence is one that will resonate with teachers.”

Ms Hayward said: “We set up the podcast with a broad agenda to look at what heads, teachers, pupils, parents and the communities we serve want to know about what is going on in schools in Wales.

“We’ve been very lucky to have some really interesting guests join us for some fascinating and thought-provoking conversations, including colleagues from schools in Finland, Spain and Canada.” 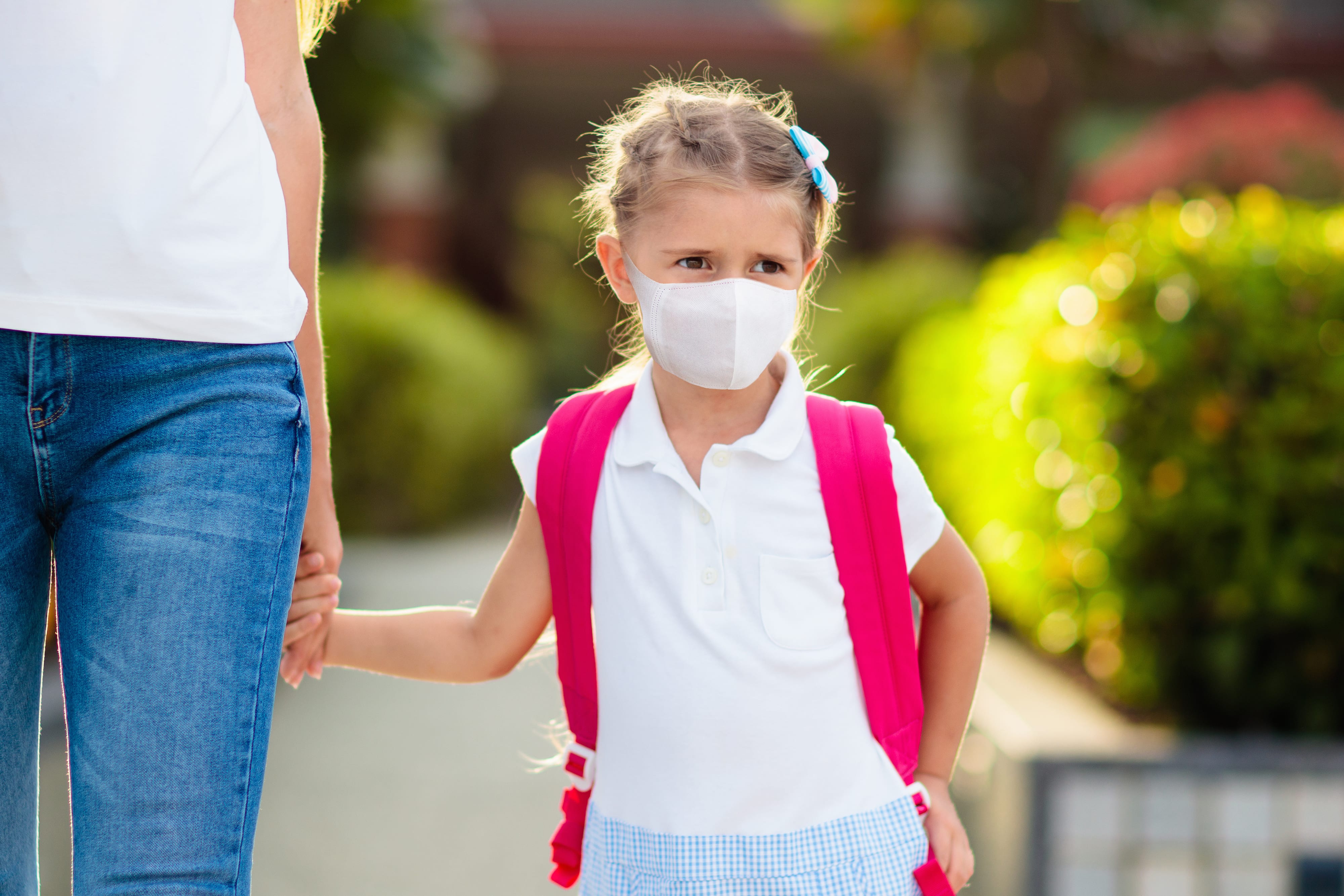 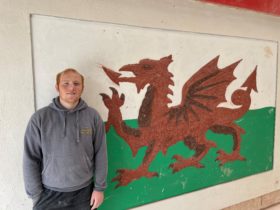