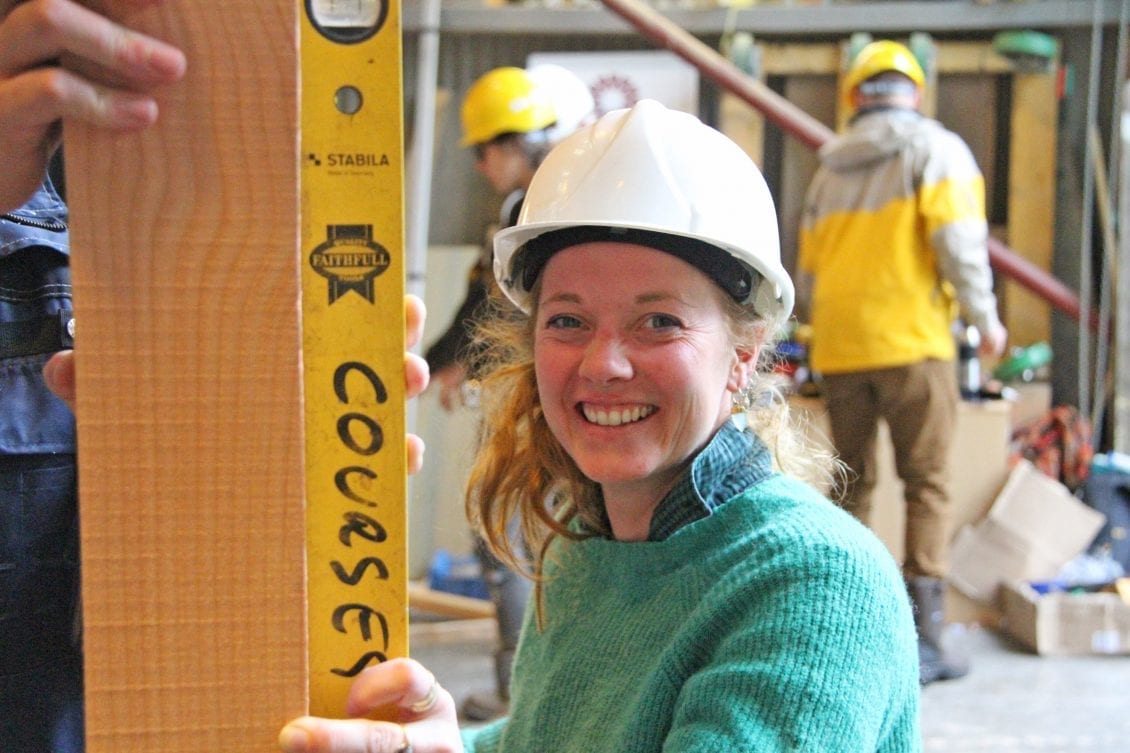 Life-size wild animals made from LEGO will be on display this October half term.

[aoa id=”1″]The incredibly detailed models, which took almost 1,750 hours to build and comprise nearly 650,000 bricks, will be located in Tacoma Square, in the middle of Mermaid Quay, overlooking the waterfront from today (27 October) until 4 November. The event is free to the public.From lions and cheetahs of the Sahara, to agile jaguars of South America and, of course, a fabulous Bengal tiger, BIG CATS at Mermaid Quay is an exciting display of great wild cat species from across the globe.[/aoa]The models have been brought to Mermaid Quay by Bright Bricks, the world’s premier independent LEGO brick building firm.  Bright Bricks has a team of over 30 talented LEGO artists that specialise in producing amazing LEGO brick models ranging from “Brickosaurs” to “Warriorbots” plus, of course, the new BIG CATS display.

The display will be visible 24/7, but the central area – which will include two models that can be touched – will be open from 10am – 6pm.

This is what you can expect to see…