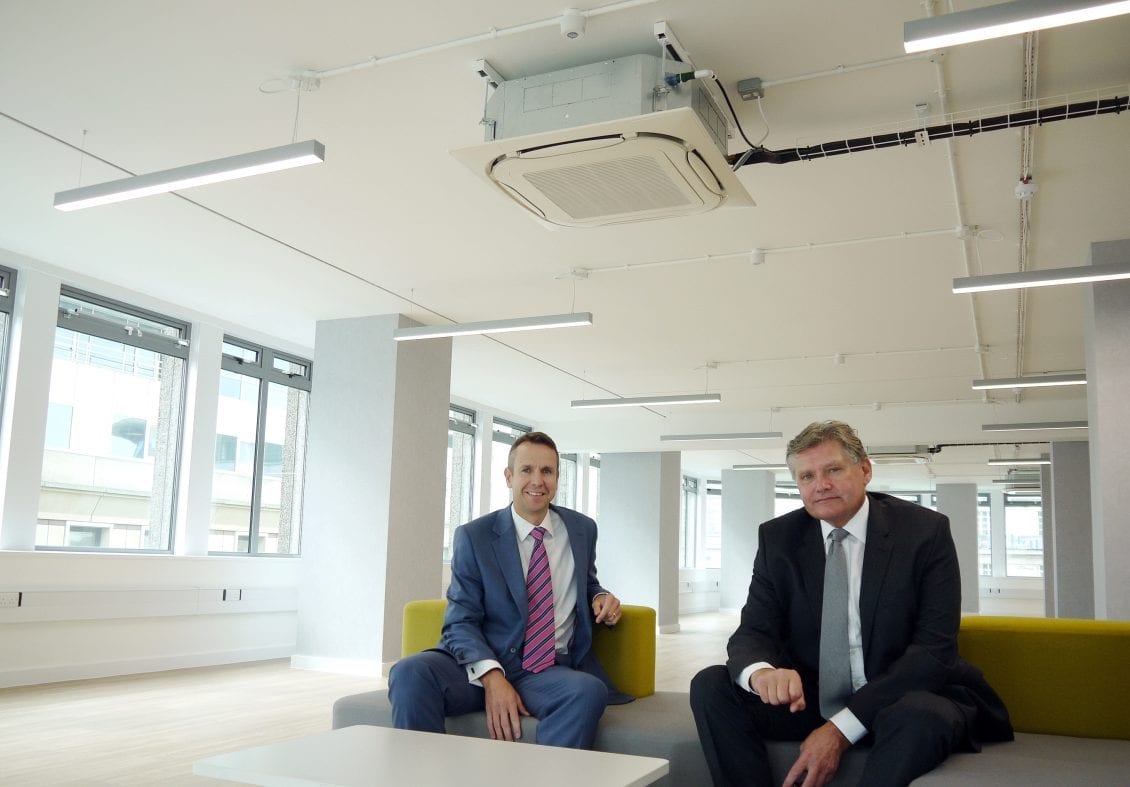 Historically, the forex market was almost exclusive to commercial and institutional investors, but the digital age and the rise of online brokerage firms has changed the previous status quo considerably.

This has had a huge impact on he popularity of the forex market, which at the most recent count saw an estimated $6.6 trillion globally every single day. However, this market is also fraught with risk and exposure, which is why new traders must be informed when looking to trade forex for the first time.

In this post, we’ll look at the key considerations when looking to invest in forex, while asking why they’re so important for novice traders.

1. What Factors Impact on Currency Trading?

There’s a myriad of things that impact on forex trading and the value of currency, from geopolitical concerns to macroeconomic factors.

Make no mistake; it’s macroeconomic factors that are amongst the most influential, with base interest rates offering a particularly fundamental example. The base rate of interest is usually set by a nation’s central bank or government, while this is usually kept low during times of economic austerity and as part of quantitative easing policies.

When the base rate is kept low, this actively diminishes capital inflows and devalues the national currency as a result. Conversely, a high rate of interest attracts increased levels of foreign investment, causing the value of currency to soar accordingly.

By following this type of metric, you can create a solid foundation for your forex trading decisions and gauge the market accurately in real-time.

There are a select number of major currencies and pairings to consider as a forex trader, with these offering the ideal balance between volatility and market exposure.

However, you’ll find that the best currency pairings vary each year, depending on the wider economic climate and the market conditions that are prevalent at any given time.

Of course, pairings such as the USD/JPY are universally popular, while this example is also particularly sensitive to the political situation between the two nations (making its trajectory easier to measure). This largely predictable pairing can also serve as a safe-haven during times of uncertainty, making it ideal in the wake of the Covid-19 pandemic.

Perhaps the most popular pairing for 2020 is USD/EUR, with these two currencies established as the most dominant in the forex market. This pairing is certainly formidable in terms of liquidity, while its innate volatility is particularly alluring to day traders with an appetite for risk.

3. What are the Most Profitable Pairs?

It can be argued that the most volatile currency pairings offer the best return, especially if you’re able to open and close your trading positions at the optimal time.

In this respect, the GBP/EUR pairing may be one of the best to trade in 2020, as the ongoing Brexit uncertainty continues to create a multitude of daily price shifts.

Sure, both currencies are trading within ever-depreciating ranges at present, but the fact remains that this pairing remains incredibly volatile and capable of triggering significant price shifts within a short space of time.

Just remember that the key here is to tread carefully when entering and exiting trades, while taking the time set stop-losses can also ensure that you optimise profitability over time.