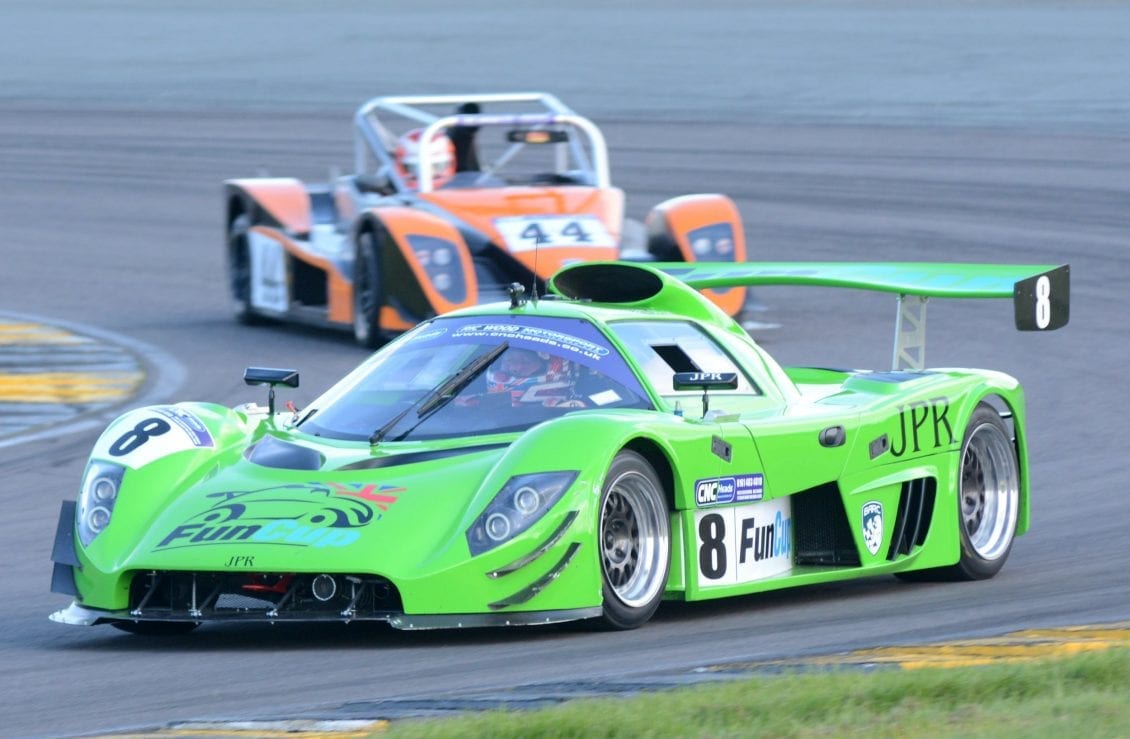 Welsh speaking Lois Jones is the first female learner to do a bilingual Foundation Apprenticeship in Agriculture through Coleg Meirion-Dwyfor’s GlynllifonCampus.

Her love of animals has opened the door to a job as a farmworker on a dairy farm close to her home in the village of Llanfachraeth, near Valley on Anglesey.

Lois,18, is half-way through the two-year foundation apprenticeship and her work placement officer, Steven Adams, is delighted with her progress on the 470-acre family farm, which is run by Ceredig Evans and his wife Sara who have a herd of 300 Holstein Friesian dairy cattle.

“I enjoy being with animals and working outside,” said Lois. “I knew when I left school that I would like to have a go at working on a farm. I have found that I love working with the calves and doing the early milking shift.”

[/aoa]She achieved a Level 2 BTEC Diploma in Agriculture at Coleg Meirion-Dwyfor, Glynllifon Campus before progressing to the foundation apprenticeship. The Apprenticeship Programme is funded by the Welsh Government with support from the European Social Fund.

“I decided to do a bilingual apprenticeship because it was easier for me to discuss things in Welsh, which is my first language and then write in English,” she explained.

“It feels good to be the first girl to do the agriculture apprenticeship at Coleg Meirion-Dwyfor, Glynllifon Campus. In the future, I would like to experience working on bigger farms not only on Anglesey but in other places.”

She believes she and her brother, Iolo, get their love of farming from their grandad, Arthur, who was a farm worker.

Sara Fewtrell Evans is delighted with Lois’ contribution on the farm. “Lois is our first apprentice and we are really proud of how she is getting on. She is very good with the morning milking, starting work at 4am, which shows great commitment to the farm routine.

“Lois is one of two girls that work for us and both are naturals with the cows and calves. I think it’s very important that she is able to do her apprenticeship bilingually because we are mainly first language Welsh here and a lot of the terminology we use in the farming community is Welsh.”

The farm has been selected as a Farming Connect demonstration farm and Sara believes that Lois’ apprenticeship fits in well with the three-year project. She plans to explore Farming Connect course opportunities for Lois and the farm’s other employees in the future to develop their skills.

Mr Adams said: “Lois is a hard worker and is doing very well on the farm. Farmers in this area are brought up predominantly speaking Welsh, but I have found that most of my apprentices prefer to speak in Welsh and write in English.

“Coleg Meirion-Dwyfor’s Glynllifon Campus has the resources to deliver qualifications bilingually and I think it’s important that learners are given that option.”

The role of Ryan Evans, the National Training Federation for Wales’ bilingual champion, is to support the apprenticeship training providers to work towards Welsh Government’s vision for one million Welsh speakers by 2050.

“NTfW is working closely with the Welsh Government, Coleg Cymraeg Cenedlaethol, Qualifications Wales and a number of other stakeholders to improve the provision and availability of Welsh-medium and bilingual qualifications in order to achieve the vision for a bilingual Wales.”

Welsh Language Commissioner Aled Roberts said: “This story shows the importance and necessity of offering Welsh-language apprenticeships. As we strive to reach the Government’s goal of one million speakers by 2050, creating opportunities to develop language skills in the workplace is invaluable.

“During my time as commissioner, we as an office will strive to increase the opportunities to use the Welsh language in the workplace. We will work with businesses, charities and organisations to ensure that Welsh-speakers leaving the education system and those learning Welsh at school will be able to use their skills and to ensure that organisations value the language.” 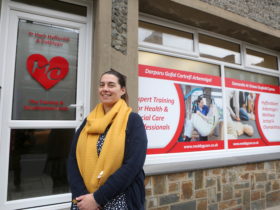 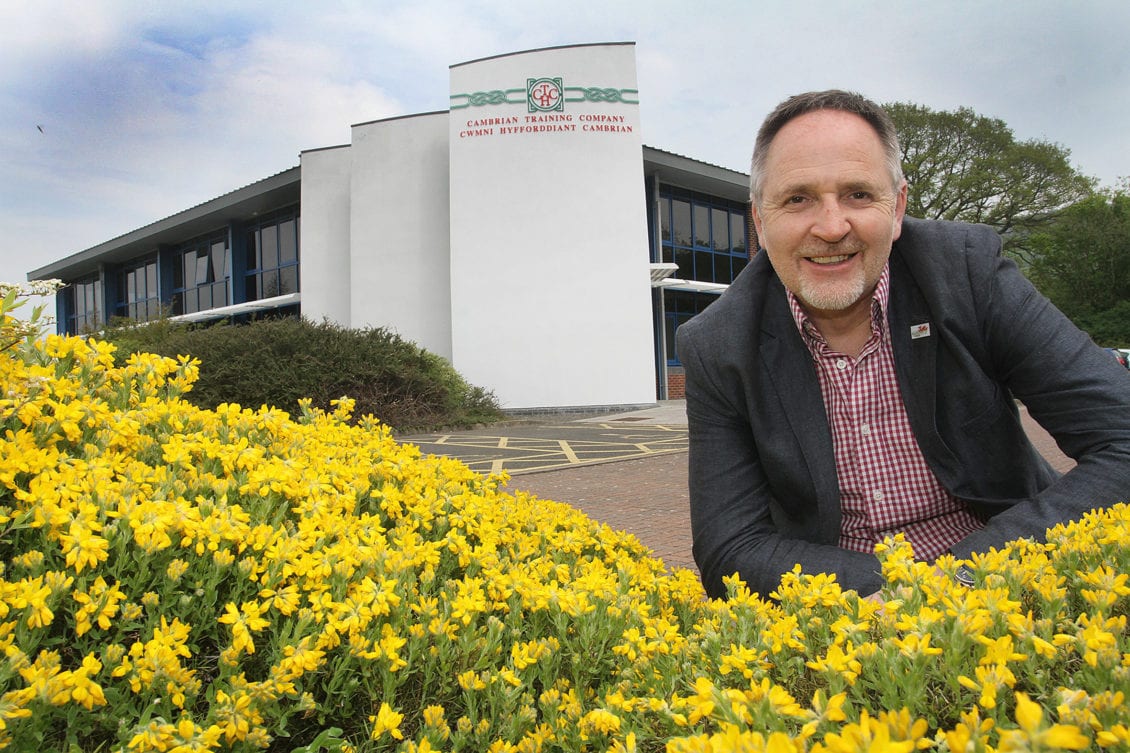 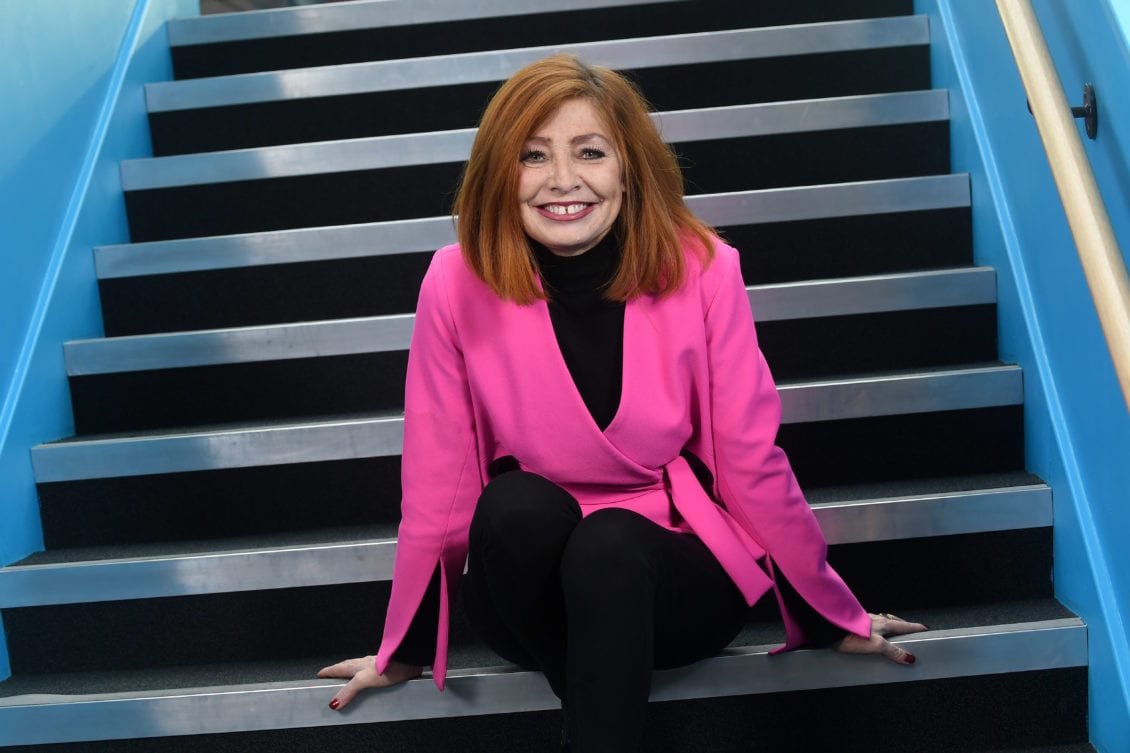 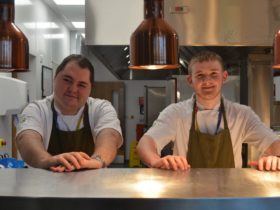