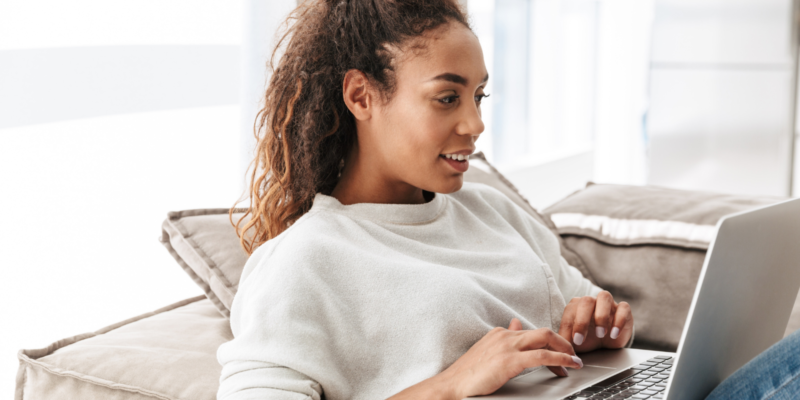 For most of us, money is a factor in the vast majority of our decision making. Without an endless fund to bankroll us and make cash concerns a thing of the past, we have to pay close attention to what we spend.

It’s not enough merely to track our expenditure. In addition, we need to look at where we can make savings, because the less outlay we have, the more money there is left over to spend on luxuries or set aside as a safety net.

There are many ways to do this, but one of the most effective is to constantly review your service providers and consider if you might benefit from changing them. According to finance aficionados like Martin Lewis, founder of MoneySavingExpert, most of us could save a significant amount by doing so.

There’s only one factor that deters us: the effort involving in comparing these various providers to their many competitors. Irrespective of this, we’d strongly recommend it. This article is going to explain why.

How much could you save by switching providers?

In 2020, living in Britain is expensive, even for those who exist on a budget and take care not to splurge. You may forego lots of different luxuries, but the essentials still add up, whether it’s your car insurance, broadband package, or annual energy bill.

What may come as a surprise is how much you could save by switching. According to MoneySuperMarket, for example, customers who change energy providers through their website typically save at least £286.50 per year.

thinkbroadband suggests a similar feat is made possible by switching your internet provider, with most people saving over £90 by taking advantage of incentives. As they go on to explain in their article, this is because broadband has become a utility much like gas, water, and electric, with the same practices applied in order to attract new customers.

This means that you’ll often be lured in by the promise of highly attractive pricing, but what most of us forget is that this introductory sum soon expires, at which point your monthly bill is then switched to the company’s standard variable tariff.

By that point, the only way to bring your outlay back down is to change to someone else, but most of us are deterred by the seeming effort involved. The question you have to ask yourself, however, is whether it’s really worth almost £400 a year to not explore your options? And that figure is without throwing car insurance and more into the mix.

The magic of comparison sites

Of course, while there is some effort involved in switching, it’s not actually as arduous as many people perceive it to be, thanks to the slew of popular comparison sites that are out there. These exist for every conceivable type of service, from broadband and mobile tariffs to your gas and electricity providers.

They also extend to certain luxuries, like online gambling, and we’re going to use this as an example. One of the many competitive industries out there, the internet gaming sector has a number of directory sites that have sprung up, with their sole purpose being to share the best deals around. As Bonusfinder UK says, these allow players to get more fun for their funds, by presenting them with lots of different and budget-friendly options to choose from.

This is no different from insurance comparison sites like Compare the Market or mobile comparison versions like Uswitch. The idea, quite simply, is to provide the consumer with an informed overview of how their various options stack up, so they can make sure they’re choosing wisely, but with minimal effort involved.

Isn’t it time to shop around and see how you could save money?

Education And Communication Are Key To Getting People Talking About Money 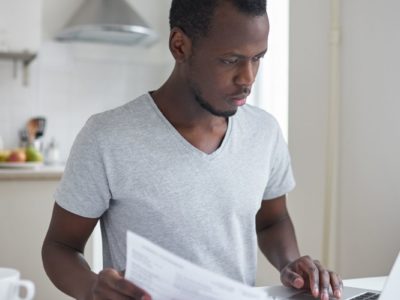 Three Tips to Prepare Yourself for Financial Responsibility 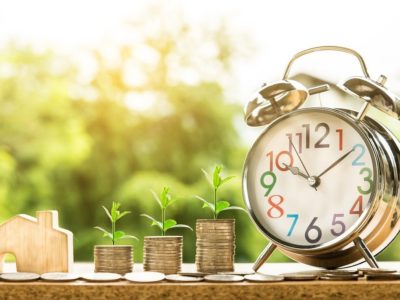 A Guide for Homeowners: Here’s How to Budget Your Stimulus Bill 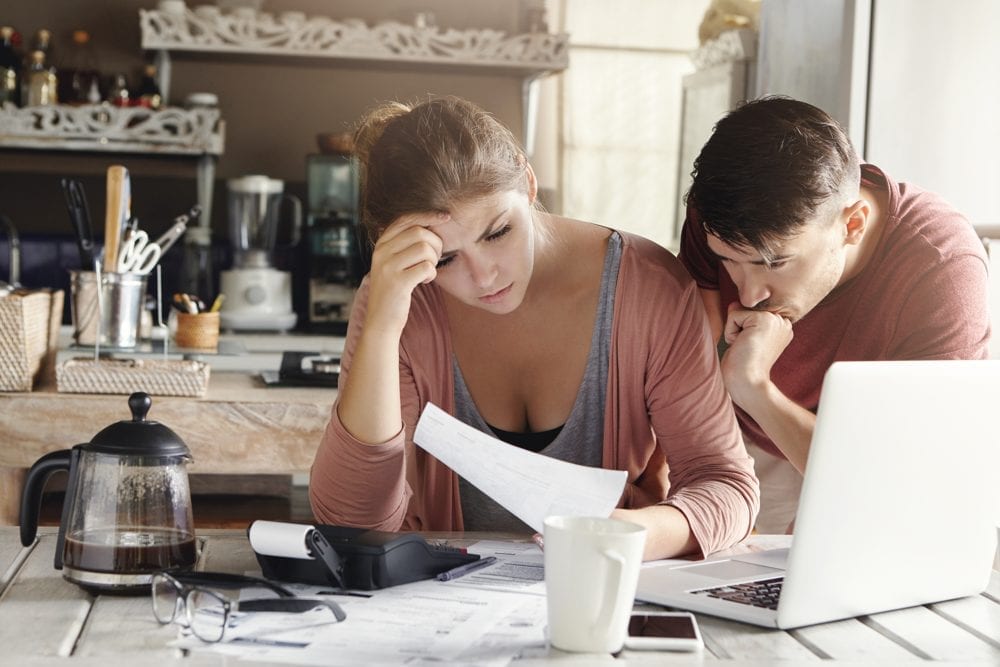 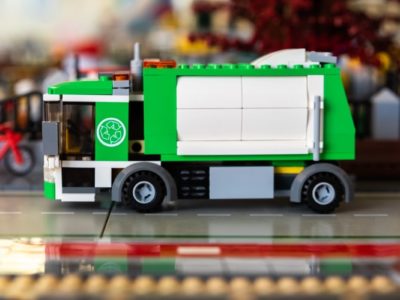 The Toys That Could Earn You Millions