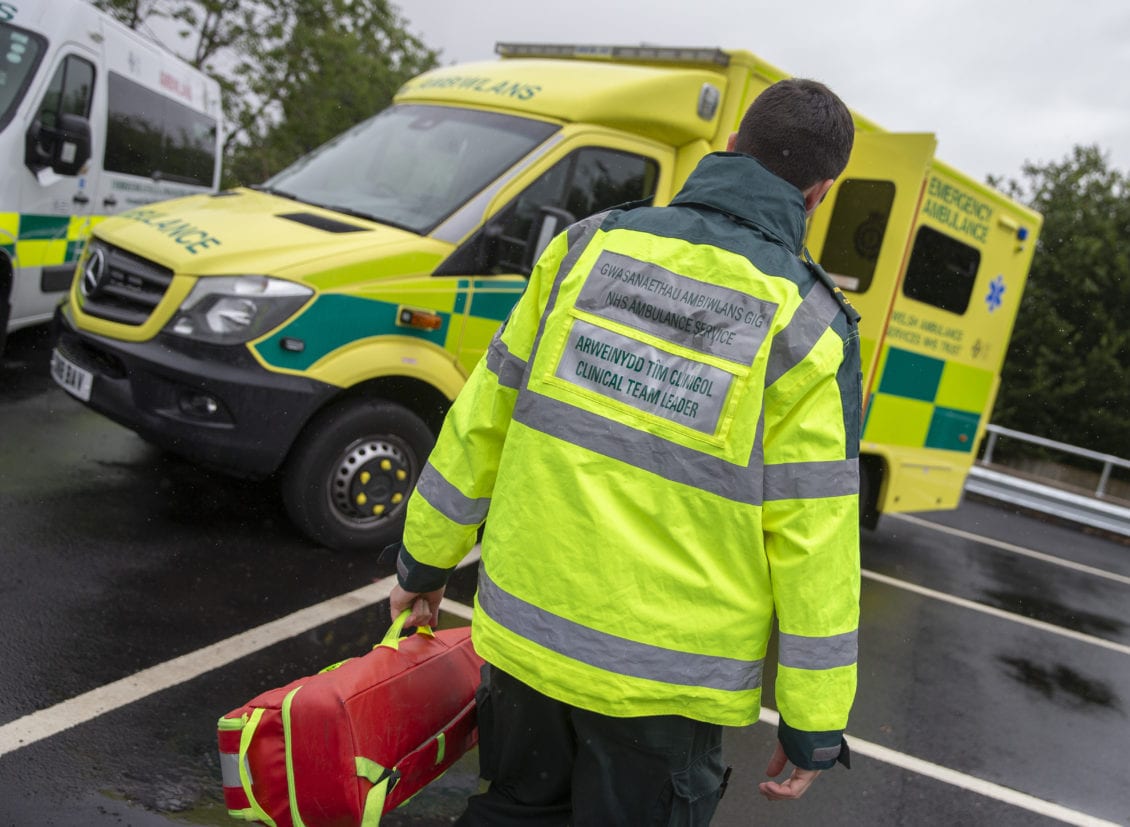 Call to ‘Protect the NHS’ as Wales heads into winter

A new report published by the Mental Health Foundation and Cochrane Common Mental Disorders warns that rising unemployment and job uncertainty during the Covid-19 pandemic will have a profound effect on mental health at a country-wide level, and that sustained government action is needed in the Budget next week to help protect people from these effects.

With the UK unemployment rate rising according to the latest figures from the ONS, the Mental Health Foundation is calling on all UK governments to put practical and emotional support in place for the hundreds of thousands of people struggling with unemployment.

The report, ‘State of a Generation: Upheaval, uncertainty, and change: themes of adulthood’ examines different life transitions that have an impact on our mental health. The Foundation conducted a review of existing research, surveyed 3,879 UK adults aged 18-64 with Deltapoll, and worked with Citizen’s Advice to host an in-depth discussion with a group of women about their experience of unemployment and job loss.

Commenting on the research, Jenny Burns, Associate Director for Wales at the Mental Health Foundation said:

“The rising unemployment we are experiencing as a country has costs to society that are more than just financial; there are serious consequences for the mental health of the hundreds of thousands of people who have lost their jobs since the beginning of the pandemic.

“If we are to prevent a mental health crisis, we need to do much more to offer practical and emotional support to people experiencing unemployment, both during and after the pandemic.  We are calling on UK governments to extend the protective measures they have put in place to help mitigate the mental health impacts of the pandemic.”

The Foundation has made a number of policy recommendations in the report aimed at enabling a stronger support net for those who lose their jobs, including supporting the calls from Citizens Advice to make Universal Credit uplifts permanent for benefits to keep pace with the cost of living3and for government to build upon existing support to help prevent low-income households falling into debt with their energy providers4.

The charity also recommends that every local authority should create and provide a clear roadmap for their local populations to help people to navigate redundancy and unemployment, including details of available services and support.

Jenny added: “Protecting mental health is everyone’s business; at a community level and across government as we outlined in our manifesto5for the Welsh Parliament Elections last week. As this pandemic has shown, major external changes such as the loss of a job can have a significant impact on our mental wellbeing and our ability to recover from setbacks. If we want to rebuild a thriving post-pandemic economy, we must make mental health a priority – in our welfare system, our local government, our schools and workplaces.”

The polling found that those in the lowest income group were the most likely to say they felt unsupported during a period of unemployment or job loss (42%) compared to the highest earners (21%).

Valentina, aged 29 worked as a manager in an Italian restaurant until early March last year. When the restaurant closed, she had to depend on her savings to pay rent and bills and was unable to access support for a month.

“At the same time, I lost my job, two flatmates returned to Italy, which meant I had to pay even more in rent and bills. I became so stressed about finding work and paying bills that I started getting panic attacks. I didn’t know when I would find work and eventually had to see a psychologist.

“I managed to apply for Universal Credit which covered part of my rent and bills and my landlord offered a small discount on my rent. After months of looking for work, I eventually found a factory job, it’s not at all like managing a restaurant but it means I can afford to live and I’m feeling a lot better.”