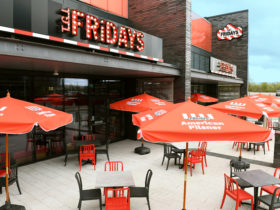 No forensic evidence linked the men to the crime scene, they had alibis for the night of the killing and they barely knew each other.

Police alleged the five were involved in the ritual killing of the young woman. All of them were innocent and it would be years before the true killer was found.

In new landmark true crime series, A Killing in Tiger Bay, the story of the so-called Cardiff Five and their fight for justice is explored over three shocking episodes. From their arrest to their trial – which would become the longest murder trial in British history – to a worldwide campaign to free the men, the story shines a light on a 30-year scandal and the countless ruined lives.

The first episode centres around the murder and the arrest of the Cardiff Five, made up of Lynette’s boyfriend Stephen Miller, John Actie, Tony Paris, Ronnie Actie and Yusef ‘Dullah’ Abdullahi.

How did these men find themselves in the middle of a horror story that would last four decades?

A KILLING IN TIGER BAY 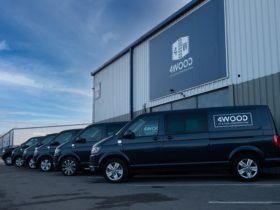 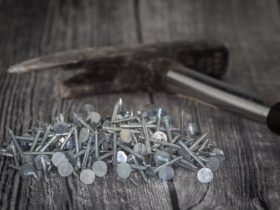 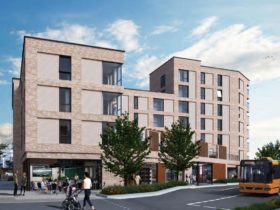