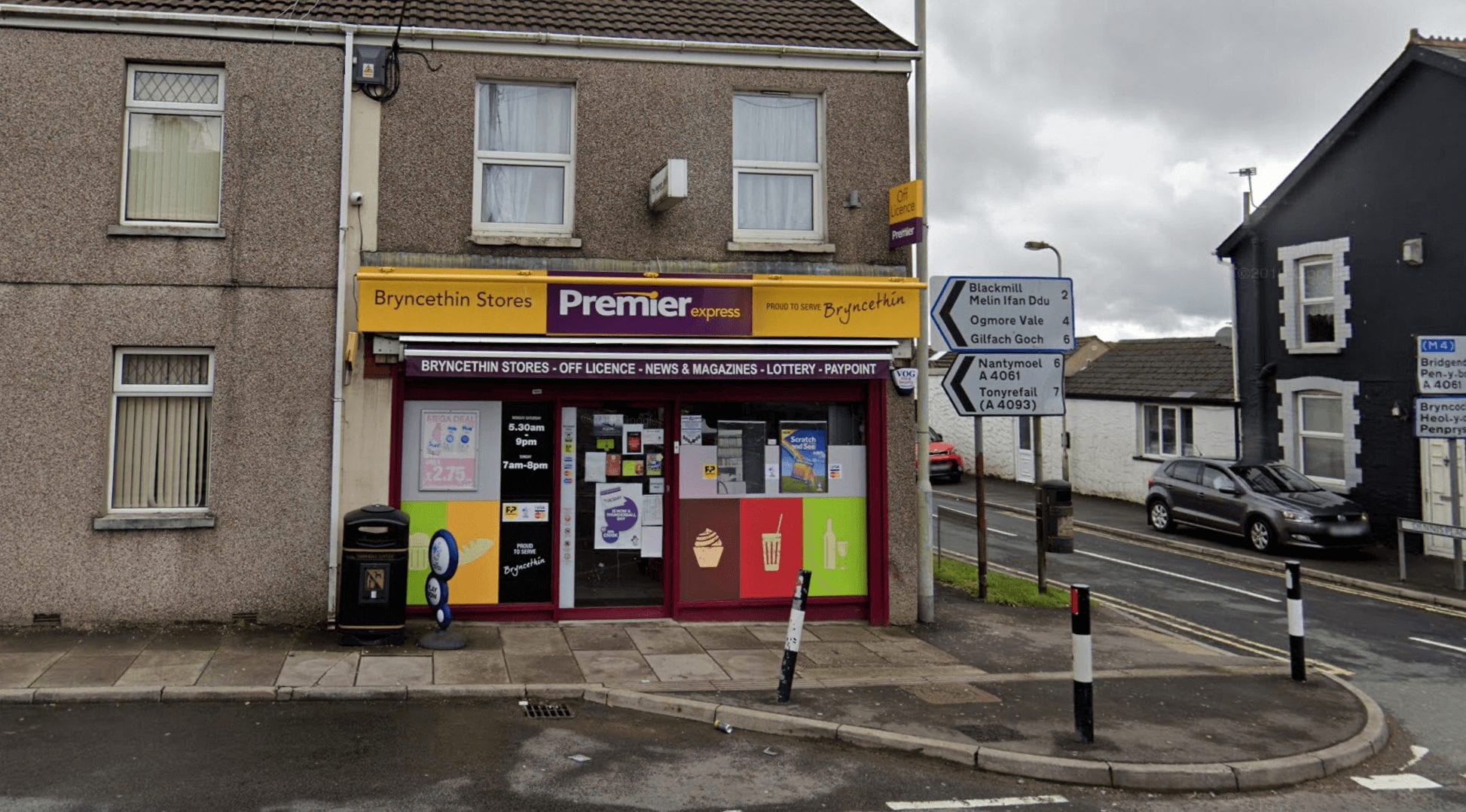 In Dark Land: Hunting the Killers, an expert team re-examine Wales’ most horrific cold cases, with each episode focusing on a new notorious murder.

Armed with this diverse array of skills and specialities in all areas of forensic criminology, the team hope to use modern policing techniques to identify prime suspects in these unsolved cases.

Dr Lundgren said: “With cold cases, especially the sorts of cases we’re looking at that go back to the 1940s, it’s a real challenge to see how new technology can help and potentially uncover new lines of enquiry.”

In the first episode, the murder of Maureen Mulcahy is in the spotlight. Could a man connected by DNA to a trio of other murders of young women in the area, around the same time be involved?

On 21 February 1976, 23-yearold Maureen was dropped off by a friend at the Green Meadow Pub in Port Talbot. She was never seen alive again. Her body was found in a disused playing field and despite detectives laying siege to the town, her murderer evaded justice.

Maureen wasn’t the only young woman to be killed at the time as in 1973, three girls were strangled to death in the ‘Llandarcy Murders’ nearby. DNA testing advancements have since identified Joseph Kappen as the killer and the team uncover a new witness who decides to break her thirty year silence.

The new series starts on Sunday, 1 November at 10.30pm on BBC One Wales.